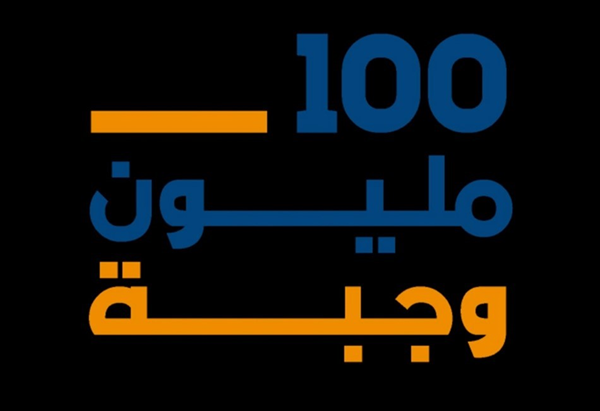 An intractable Badajoz encourages the qualification to the playoff

Freedom of expression Laura Arikka, director of the Foundation for the Improvement of Finnish Conversational Culture, received the Freedom of Expression Award: “Important bridge construction work”