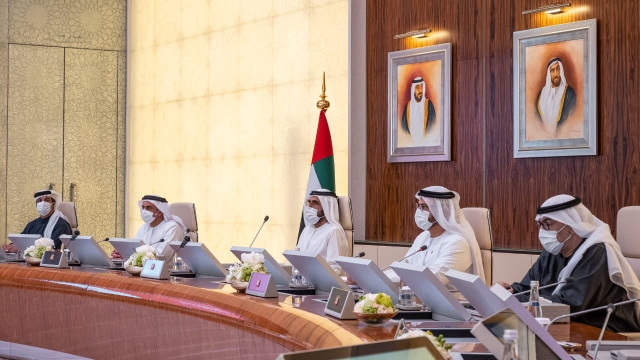 His Highness Sheikh Mohammed bin Rashid Al Maktoum, Vice President and Prime Minister and Ruler of Dubai, today chaired the first meeting of the Council of Ministers in 2021 in Abu Dhabi, which included the adoption of the general framework for the media strategy of the UAE in the next phase, according to a tweet published by His Highness Through his account on the “Twitter” website, His Highness said: “2020 was a pivotal year in the global interest in the UAE, which requires different thinking and new interaction to keep pace with this interest. The UAE ranks 18th globally in the indicators of its soft power … and 11th globally in impact … and is classified within The most active countries in the international arena … Our goal is to communicate more with the peoples and convey our story to the world in new templates … and to develop a new governmental methodology with the new media, which has become the influential media. “

His Highness added: “We also approved, within today’s cabinet meeting, the federal government’s public debt strategy … the goal is to build a bond market in the local currency … and revitalize the country’s financial and banking sector … and today we also adopted changes in the residency and nationality procedures in the country by enabling foreign students to bring their families. Whenever the financial means becomes available to them … the UAE has become a regional educational destination with more than 77 universities and tens of thousands of students annually. “

In the context of his tweets, he said: “Today we approved the formation of the Emirates Tourism Council … the aim is coordination … and marketing … and support for national tourism projects … the most beautiful winter campaign in the world highlighted the beauty of working as a single national tourism team … and our goal is to support our youth to benefit from tourism opportunities in All emirates of the country, and we also adopted in our meeting the circular economy policy .. The goal is clean production .. sustainable transport .. and sustainable consumption .. and effective waste management .. in a way that preserves the environment and creates new economic opportunities .. And a Federal Council for the Circular Economy was formed to implement this strategy “.

His Highness concluded his tweets by saying: “At the conclusion of the first meeting in 2021 … in the year of fifty … we confirmed that work continues … and the process of national recovery will not stop … and preserving health will remain the priority before everything and above anything … and our society will cross this year more strongly. And a more beautiful energy towards the future, God willing. “ 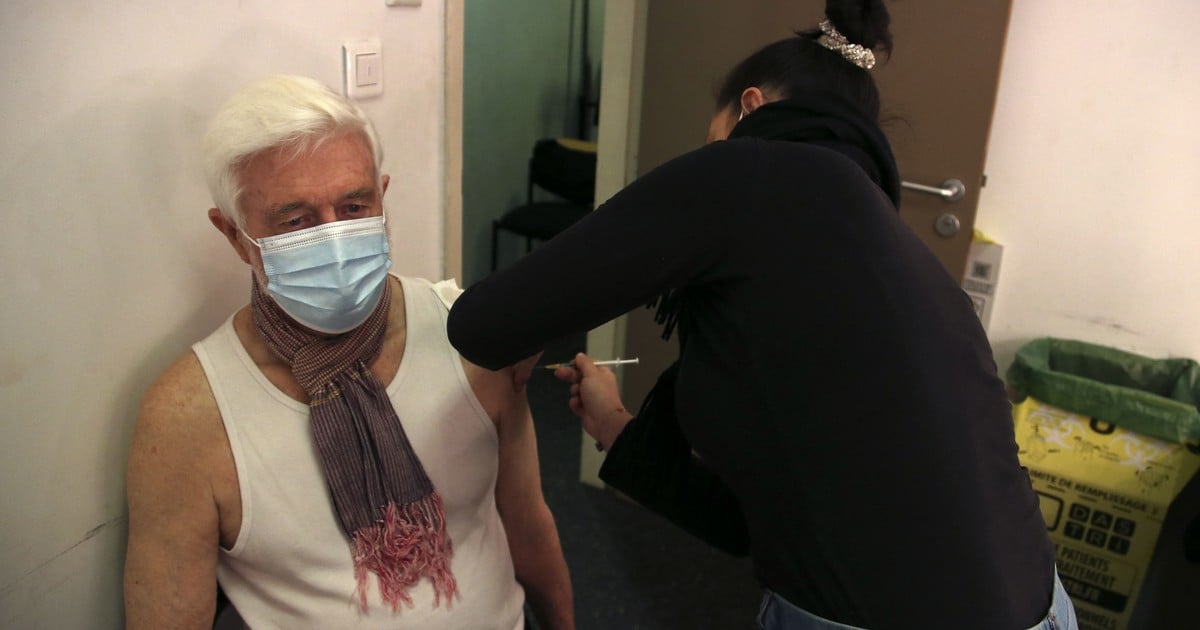 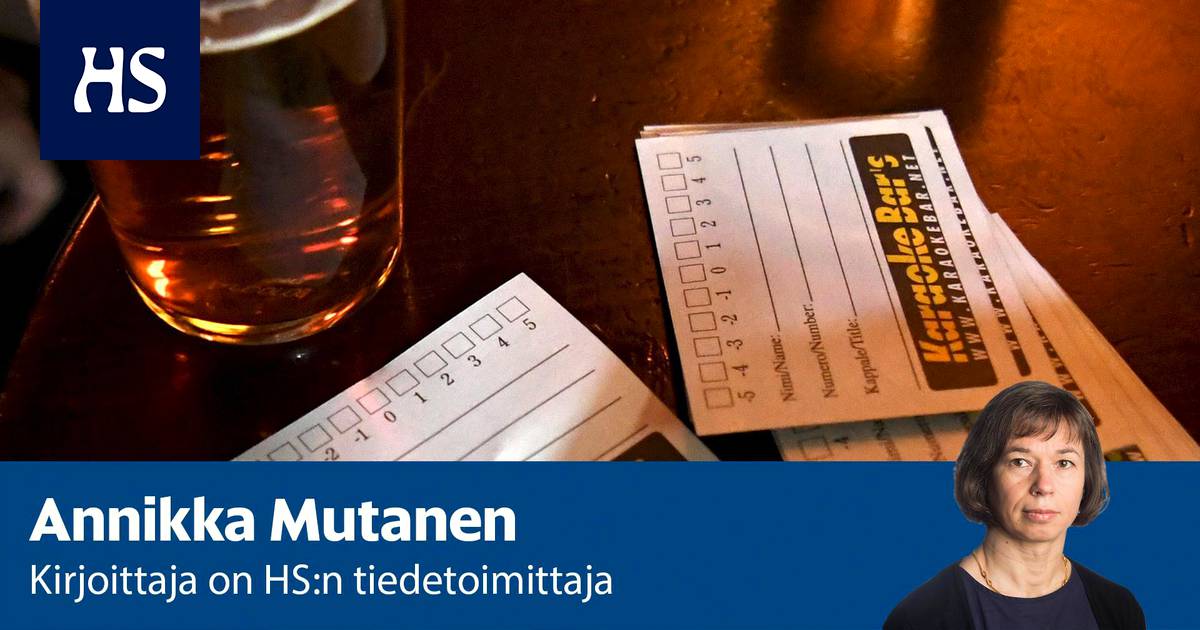 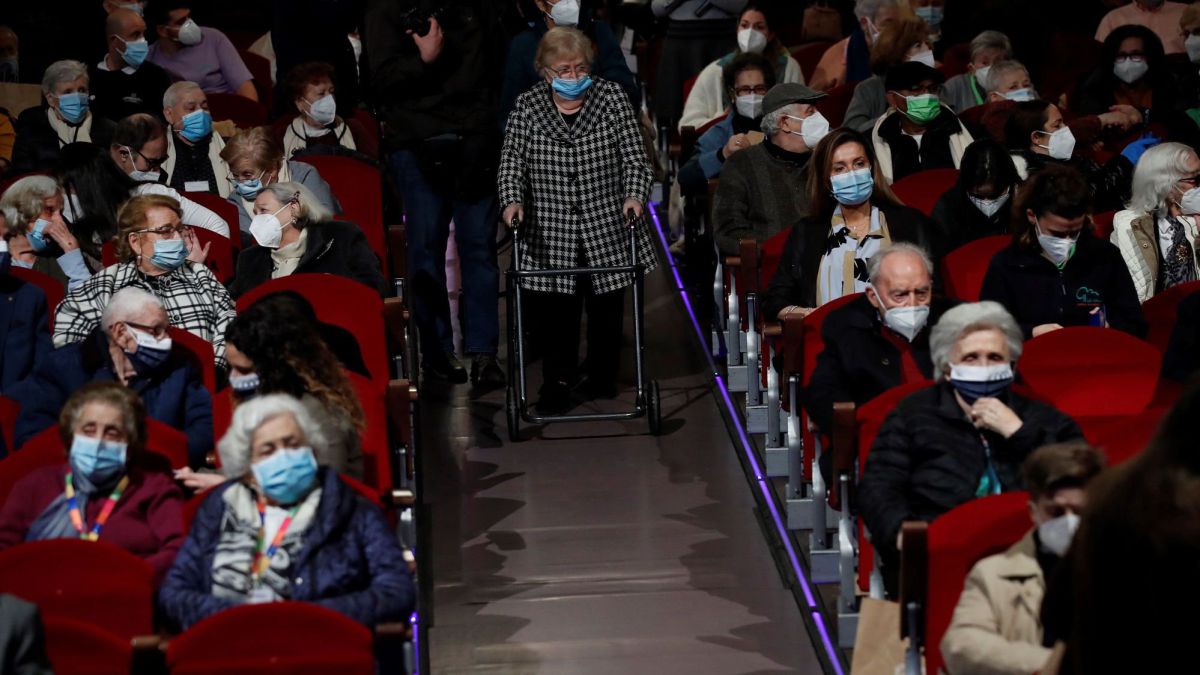