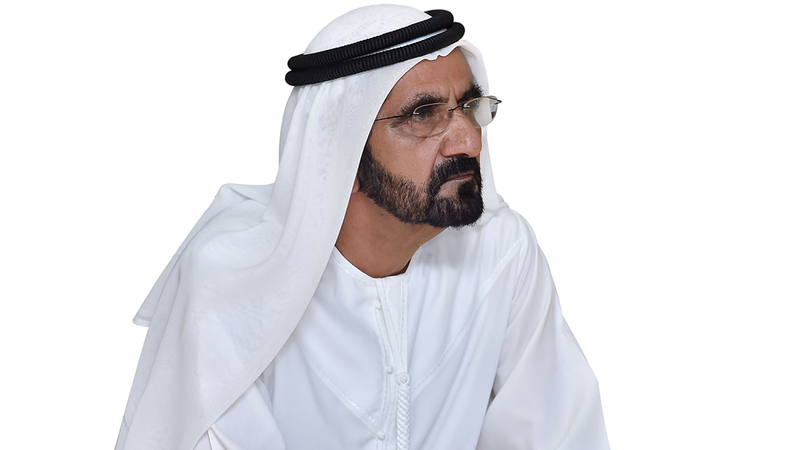 His Highness Sheikh Mohammed bin Rashid Al Maktoum, Vice President and Prime Minister of the UAE and Ruler of Dubai, approved the new formation of the Dubai Media Council, as part of a vision that seeks to empower the role of the Council in promoting the media sector in the Emirate of Dubai, and enhancing the role of the media economy in supporting the emirate’s economy, and unifying The media message of the various media institutions in the emirate, to contribute to conveying the story of Dubai and highlighting it on the map of excellence, regionally and internationally, as a media, cultural, economic and humanitarian metropolis, and the capital of innovation and creativity in the region in various fields.

The new formation of the council also seeks to accelerate the advancement of the media sector in the Emirate of Dubai and enhance its competitiveness in the region, as part of a strategy that seeks to attract major Arab and international media organizations to take Dubai as their regional headquarters, in addition to activating the role of digital media and creating new digital spaces with Long-term impact, and the ability to reach a wide audience, locally, Arab and global, which works to enhance the added value of digital media in the media system as a whole, in addition to consolidating the image of Dubai in public awareness as an exceptional development experience, so that the media is an active and effective companion in monitoring the economic, cultural and social movement Dubai, as an expressive and empowering voice for this movement.

The Dubai Media Council oversees the strategies of the various media and media entities in the emirate, including the Dubai Media Corporation, Dubai Media Cities, studios, production, radio networks, television and newspapers, and the Dubai Film and Television Production Committee, as part of an approach aimed at mobilizing the various efforts of media institutions and government media in Dubai. And coordination among them to achieve a qualitative leap in the media sector in the emirate.

The tasks of the Dubai Media Council include developing a comprehensive and unified strategy to bring about a constructive change in the media landscape and enrich it, and to achieve a qualitative leap in the media sector in the Emirate of Dubai, in order to achieve the highest levels of integration and coordination between the various media institutions in Dubai.

His duties also include developing and promoting competitive and credible news, educational and entertainment media content, consolidating Dubai’s position as an incubator for major Arab and international media institutions, in addition to developing and training local and Arab media talents and competencies.

The council seeks to contribute to launching media plans, programs and initiatives to promote Dubai as a global center for finance, business and investment, an incubator environment for talent, expertise and pioneering experiences in various fields, a cultural and humanitarian capital, a beacon of hope, and a fertile ground for achieving dreams and ambitions.

The council aims to enhance the attractiveness of the media environment in Dubai, to expand the horizons of attracting major media organizations in the Arab world and the world to take Dubai as their regional center, thanks to the technical infrastructure provided by Dubai, which is the most advanced of its kind in the region, in addition to the technical and logistical facilities And the flexible legislative framework that it grants to media institutions and the talents and expertise specialized in this field.

His Highness Sheikh Mohammed bin Rashid Al Maktoum approved the formation of the “Dubai Media Council” in January 2020, as part of a set of decisions it adopted under the umbrella of the “Dubai Council”, embodying the objectives of the “January 4, 2020 Document” issued by His Highness, in order to develop a comprehensive work system. With forward-looking prospects to improve all aspects of life and work in the Emirate of Dubai.

The new formation of the Dubai Media Council will set practical plans and policies, and speed up the implementation of various projects and initiatives that seek to create a media movement that is more interactive with the economic, social and cultural movement in Dubai, and is more in line with it, and more able to convey the story of Dubai locally, Arably and globally, which contributes to creating a Greater public awareness, enhanced follow-up and constructive interaction.

• Develop a comprehensive and unified strategy to bring about constructive change in the media landscape and enrich it.

• Consolidating Dubai’s position as an incubator for major media institutions and training local and Arab media talents and competencies.

• Enhancing the attractiveness of the media environment in Dubai to expand the horizons of attracting major media organizations in the Arab world and the world. 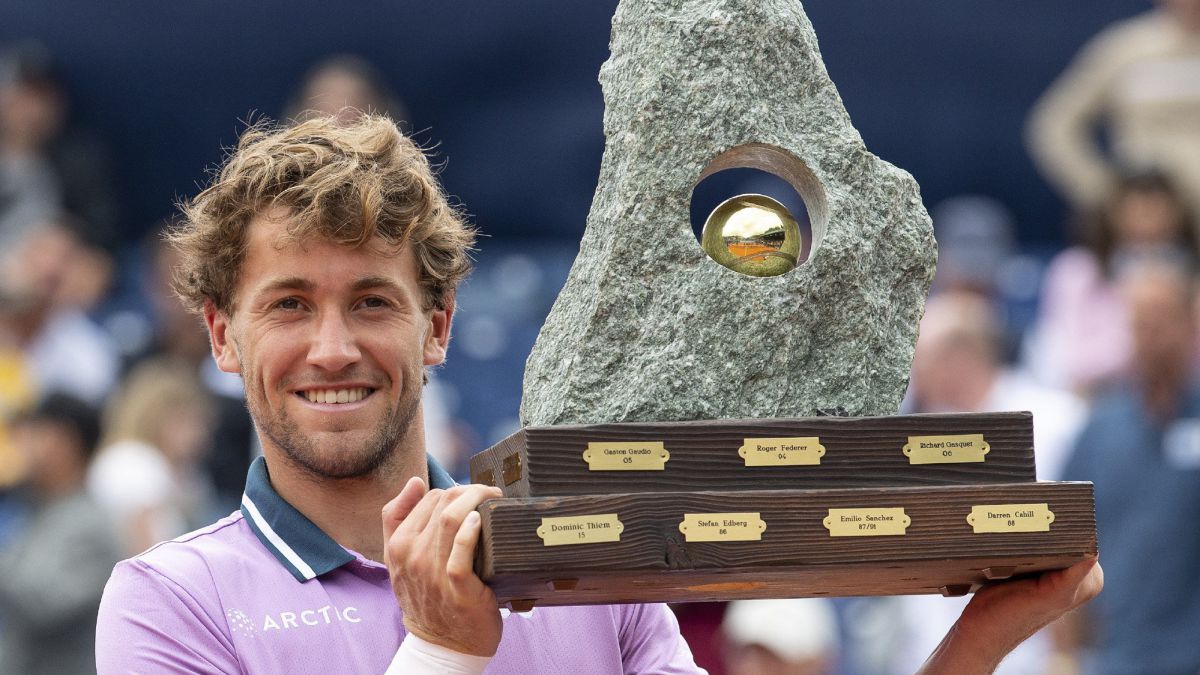