Mohammed Al Bowardi: We are proud of the achievements of Emirati women 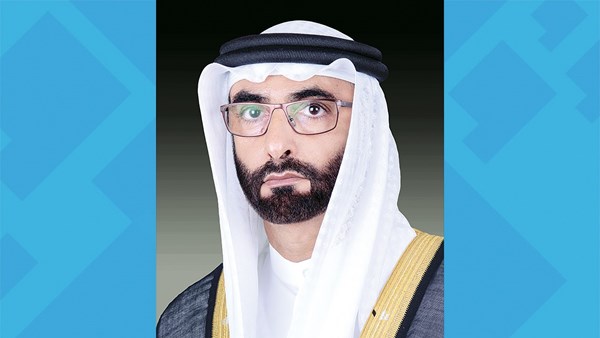 His Excellency Mohammed bin Ahmed Al Bawardi, Minister of State for Defense Affairs, said that the United Arab Emirates celebrates the 28th of August every year as Emirati Women’s Day, and we are all proud of the stature it has reached, its achievements and pioneering steps in many fields and disciplines.
His Excellency added – in his speech on the occasion of Emirati Women’s Day – that this would not have been achieved without the care and support of our wise leadership, which has given most of its attention to Emirati women, and has believed in the importance of her role in society, not only as a mother and wife, but as a giving working woman who contributes to building an integrated society. It has all the means and capabilities to support and encourage it to reach and succeed and prove its capabilities and capabilities. He explained that the Emirati woman, during the fifty years of the Renaissance, achieved many ambitions and achievements through which she assumed the highest positions, and proved that she is responsible and able to bear and overcome difficulties in order to serve the country and advance it alongside her male brother. On this occasion, Her Highness Sheikha Fatima bint Mubarak, President of the Federation General Women’s, Chairperson of the Supreme Council for Motherhood and Childhood, Supreme President of the Family Development Foundation “Mother of the Nation”, this year’s slogan is titled “Woman’s Ambition and Brightness for Fifty”, coinciding with the announcement of 2021 “the year of the fiftieth” in the country. He stated that the daughter of the UAE has engaged in the military field with distinction and excellence, and has proven her position with full readiness, efficiency and competence, and has assumed the highest military ranks over years of work, diligence and patience. It was carried out by our armed forces in many needy countries, and it also played a major role through its participation within the ranks of the first line of defense and the medical sector in addressing the Covid-19 pandemic. Dunkin’ Donuts denies service to American because she is deaf 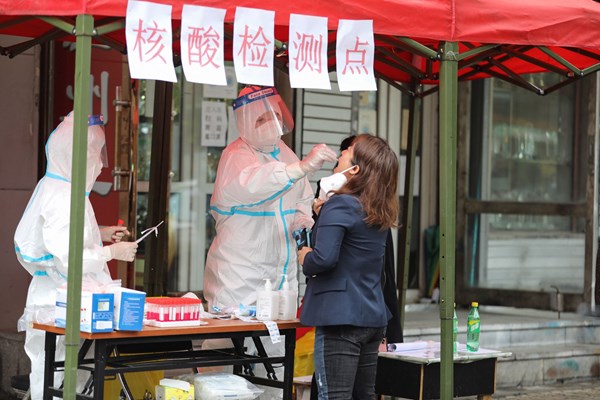