Mohamed VI talks with Pedro Sánchez in the Royal Palace of Rabat, in a file image.

On July 30, in the annual speech that Mohamed VI addresses to his people on the occasion of the Feast of the Throne, the Alawite king did not refer at any time to the conflict that Morocco kept open with Spain. And that two weeks before, the departure of Arancha González Laya from the Ministry of Foreign Affairs had been interpreted in the neighboring country as a gesture to redirect a relationship broken by the crisis unleashed by the secret entry of the leader of the Polisario Brahim Gali Front to be treated in a hospital in La Rioja. Disagreement that, on the other hand, triggered the ‘invasion’ of 10,000 Moroccans to Ceuta three months ago.

Well, this Friday, in his speech to the nation on the occasion of the 68th anniversary of the King and People’s Revolution, Mohamed VI did not use euphemisms and was clear and forceful: “It is true that our relations with Spain have Lately, it has been through an unprecedented crisis that has strongly shaken mutual trust and raised many questions about its fate. However, we have worked with the Spanish side in a climate of total calm, transparency and responsibility ”.

Since the crisis began, the President of the Government, Pedro Sánchez, always maintained that “Morocco is a strategic partner” for Spain, appealing to “discretion” so as not to reveal what steps the Executive was taking to rebuild bilateral relations with the country. “I have personally and directly followed the progress of the dialogue and the development of the discussions,” the King of Morocco replied in his speech this Friday.

Undoubtedly, the announcement a few days ago by the Government delegate in Ceuta, Salvadora Mateos, that there would soon be signs that the situation between the two countries is redirected, was not misguided. And that his words were pigeonholed as a “heater”, inappropriate for the silences of diplomacy.

“Our objective was not only to get out of this crisis,” said Mohamed VI, but to “make it an occasion to review the fundamentals and determinants that govern these relationships.” Because, «indeed, Morocco has changed, but not in the sense that some want. Our country does not admit that an attack is made against its supreme interests and at the same time tries to establish strong, constructive and balanced relations, especially with neighboring countries ”, in the case of Spain.

«With all sincerity and confidence, we aspire to continue working with the Government of Spain and with its president, Pedro Sánchez, in order to inaugurate a new, unprecedented stage in relations between the two countries, based on trust, transparency , mutual respect and honor of commitments ”. 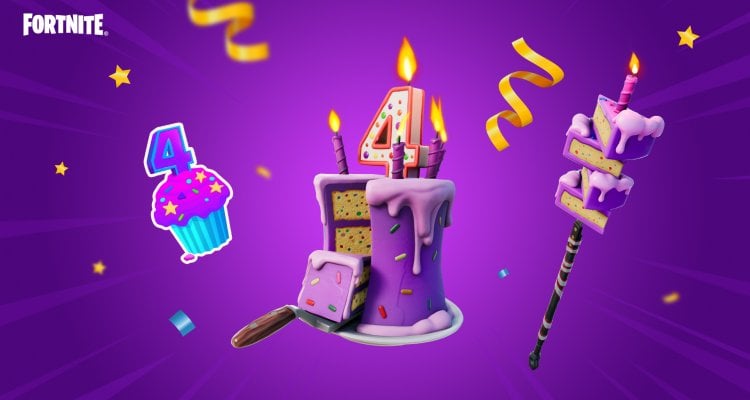 In a video, Pope Francis supports vaccination against Covid-19: “an act of love”