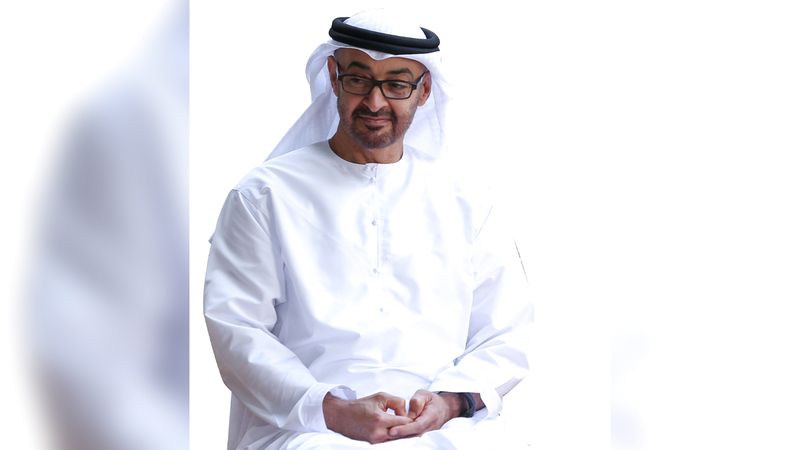 During the meeting, His Highness and the US Minister discussed friendship and joint cooperation between the UAE and the United States and ways to strengthen them in various fields to achieve their mutual interests and contribute to the consolidation of security and stability in the region.

The two sides also reviewed a number of regional and international issues of common concern in light of the developments in the Ukrainian crisis.. They exchanged views on efforts to contain its repercussions and limit the deterioration of the situation at all humanitarian and economic levels through dialogue, diplomatic means and joint action in order to maintain international security and stability.

See also  The Skoda Fabia RS was a hot diesel hatchback. What does it have in common with the new Octavia RS?