Moha Gerehou: “I am black and Spanish; Spain is a mestizo country “ 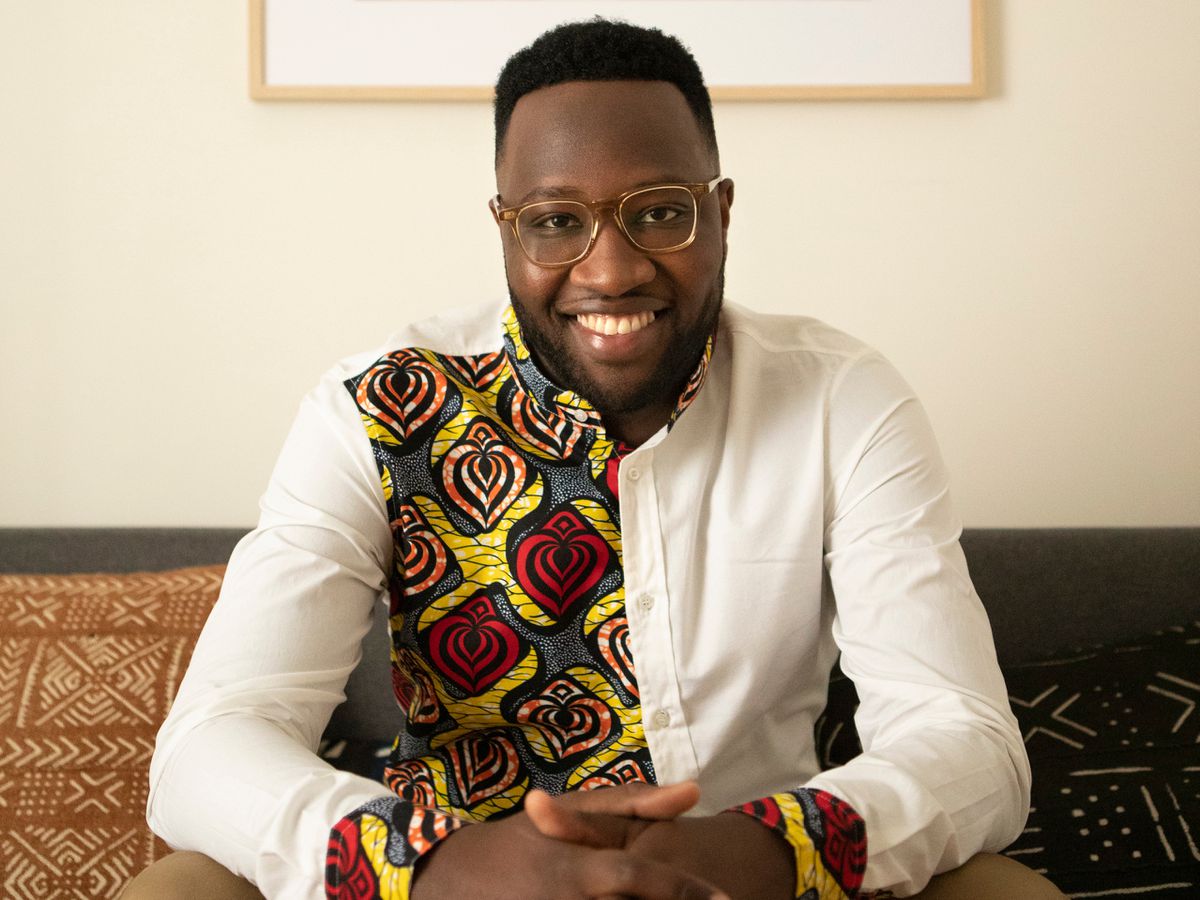 Moha Gerehou was born in Huesca in 1992. As a teenager, at the age of 13 or 14, she began to realize that “things” were happening to her related to the color of her skin. Time helped him understand it: it was racism. Distilled in the form of a joke – like those made about the size of the penis of black men – or as a veto at the entrance of a nightclub. It flourishes in a restaurant; in public transport; in the form of a death threat written on social networks … “The problem is not that it does not exist, but that many people do not want to recognize the racism that exists in Spain”, sums up Gerehou, journalist and author of the essay What’s a black like you doing in a place like this? (Peninsula), in which he threads data and references with his personal experience.

“I grew up with Africa at home and with Europe on the street,” Gerehou sums up the Gambian origins of his family. “The children of migrants live between two worlds, trying to find each other.” At times, those worlds seem to be exclusive: “I’ll summarize it in an example,” he says, “all the times I’ve been asked: ‘Do you like white or black women?’ You have to choose, as if you couldn’t like black and white people ”.

Between 2016 and 2018, Gerehou served as president of SOS Racismo. “It was then that I felt the need to write something that would help to understand a series of experiences shared by racialized people,” he explains. His experiences as a journalist in eldiario.es He reaffirmed that idea of ​​showing that Spain is more racist than he likes to admit. Less than a month ago, a man of Moroccan origin was murdered in Murcia, shot while the criminal yelled racist insults. A few days later, a woman was stabbed in the same region, another xenophobic attack. “In governments with ultras [en Murcia gobierna el PP con apoyo de Vox] there is a risk of regression in anti-racist policies. Also of feminism or the rights of the LGTBI collective… With each crisis, these parties take the opportunity to create a simple discourse and look for scapegoats ”, explains Gerehou. That is why he defends the union of the struggles: “The anti-fascist struggle has to include all the groups they attack.”

Gerehou argues that anti-racist education must be promoted because society inoculates racism: “We grow up learning it. Children as young as 3 or 4 know that calling a black child ‘conguito’ is an insult. That is taught ”, he argues. He considers that there is a negative bias towards the racialized population and that it is structural. “It is evidenced by public servants, who hold great power; officials who work in immigration offices: or the police ”. It refers to the stops that security agents make to the population based on their skin color. A practice that, although it goes against human rights, has been practiced by local or regional security bodies (there have been complaints in Madrid or Barcelona), as well as national ones. “For the authorities of a democratic state it is not optional to comply with human rights. More internal training is needed ”.

“Spain defines itself as a white state, but it has neither been nor will be,” defends Gerehou. Quote to the past: “Eight centuries of Muslim rule; the gypsy people; the proximity to Africa, which is 14 kilometers away… Spain is a mixed-race country ”. Denounce the image of racialized people. “We only appear in the media in three cases: as victims, suffering from all kinds of misfortunes; as criminals; and in the category of ‘the first black man to’ do something, a story based on the exception ”. That is why he believes that making profiles like his visible helps to break stereotypes. “They also break very clearly with a concept of Spanish,” he adds. “I am black and Spanish. It seems that this reality forced some to rethink the Spanish identity. As if it were a disputed idea. The reality is that we are enriching that identity ”.