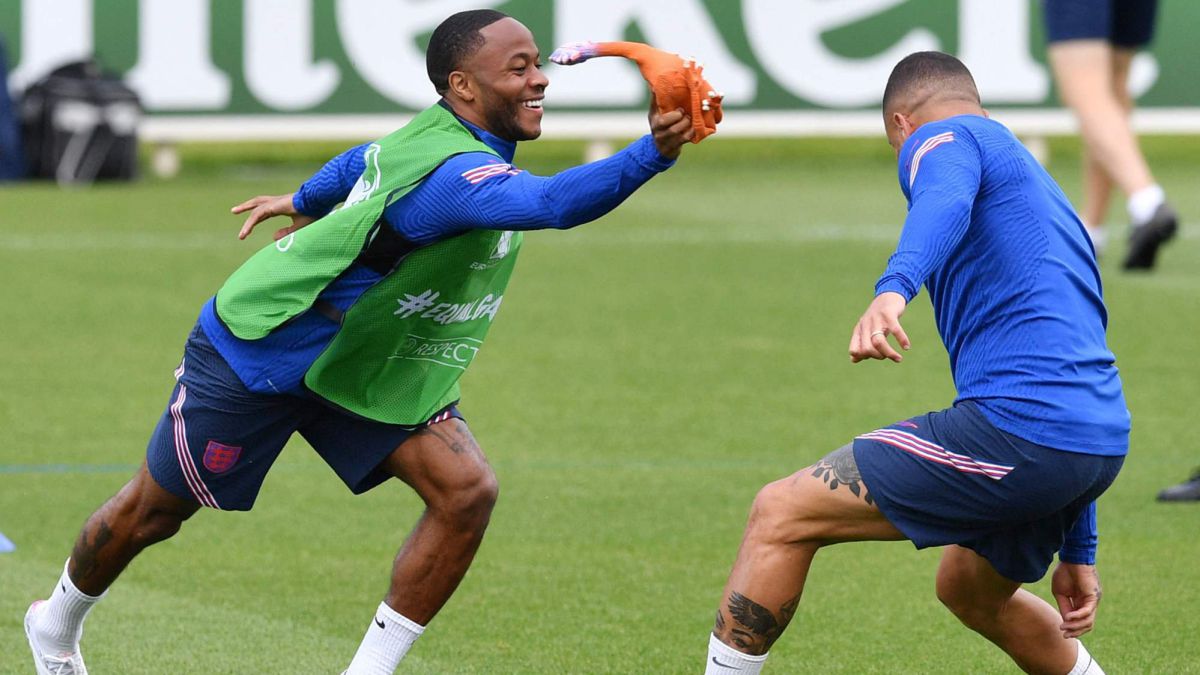 Three years have passed since the World Cup in Russia, but England and Croatia can’t forget each other. That semifinal, in which there was too much tension on both sides, continues to have an echo today, and, despite the fact that Luka Modric’s selection is not at the same level that then, no one in that dressing room forgets a pique that in recent years has always provided extra motivation. The ’10’ of Real Madrid, which arrives after an excellent, but exhausting season, will measure the pros of Harry Kane, a player called to star in one of the bombs of the summer (follow the game live on As.com).

Along the way, it will be interesting to hear Gareth Southgate’s idea for this selection. Above has extraordinary but very similar profiles, that is, that of fast players and with a lot of talent, but also very young. If the English coach manages to give them that last touch of cooking that more than one may miss for the big events, England is undoubtedly one of the great favorites to take the tournament, even if they follow a step, or two, behind France.

The question at Wembley will be, for example, if Trippier beats Walker, if Shaw unseats a European champion like Chilwell or if Grealish manages to win the position against the Foden, Saka, Rashford and Jadon Sancho. Sterling, who hasn’t had a particularly brilliant season, may also end up losing out from stiff competition up front.

In the background, the 22,500 people who will be able to be in the London stadium thanks to the excellent vaccination campaign in the United Kingdom, where three out of every four British adults have already been punctured with at least the first dose. As a curiosity, it remains to be seen how the stands are taken not only the decision of Croatia not to kneel in support of the Black Lives Matter movement as the English will do, but also how they react to the gesture of their own.