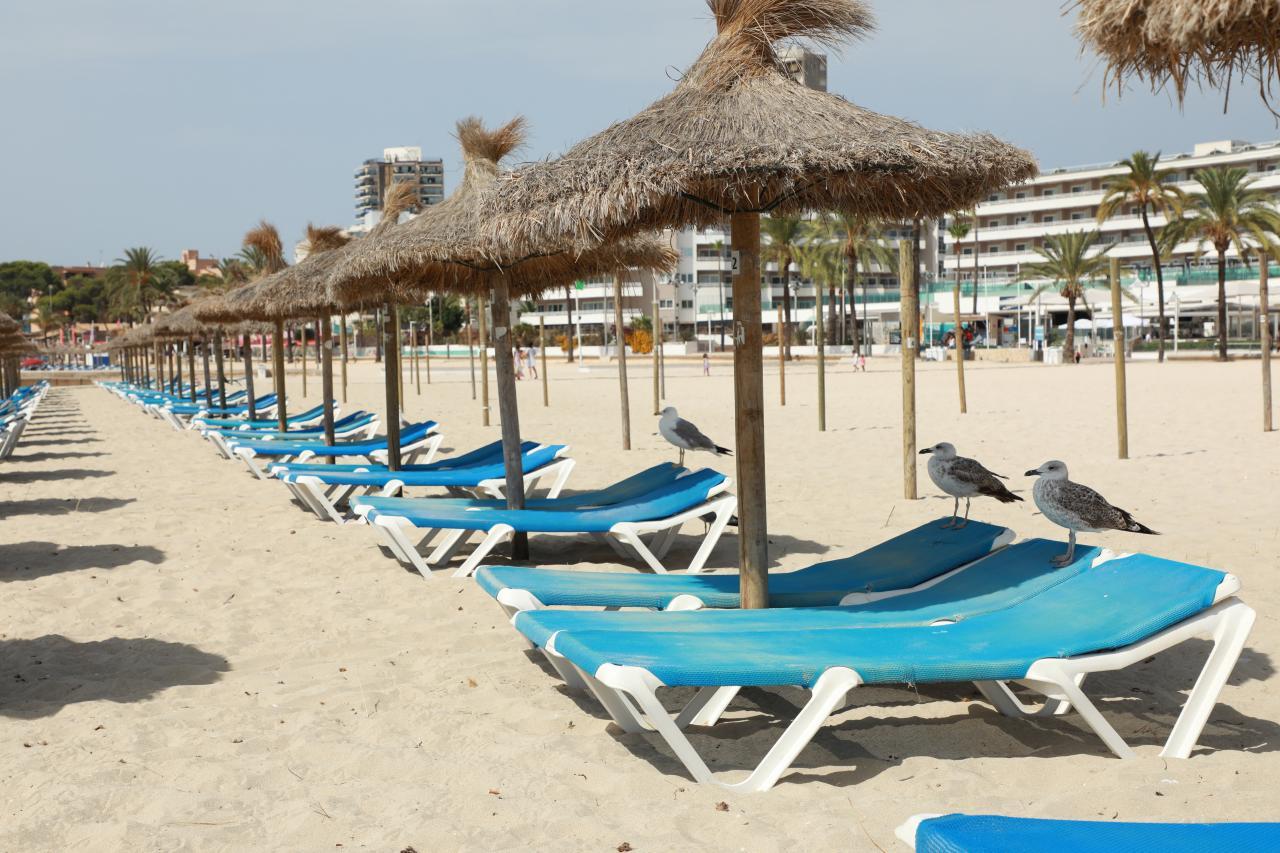 The Exceltur alliance for tourism excellence calculates that Spain’s tourism GDP fell by 69% in 2020 and by 106,000 million euros. In overall terms for Spain’s economy, this represents 4.3% of GDP contribution, a decrease of 8.1%.

The alliance of leading businesses in the tourism industry is not anticipating “moderately normalised activity” until the second half of 2022. Estimates for 2021 suggest that tourism activity will be 96,369 million euros, double that of 2020 but well down on 154,487 million euros in 2019.

Exceltur observes that the tourism industry continues to face an uncertain immediate future, not aided by “new institutional support measures”, which are “neither specific nor significant for ensuring the continuity of viable tourism businesses”. On Wednesday, the vice-president of Exceltur, José Luis Zoreda, described these measures as “lukewarm”. They contrast with the “response and notable aid from large European countries with a lesser weight of tourism in their economies than ours “.

On employment, the latest Exceltur report indicates that 728,000 tourism jobs were affected last year – 435,000 people were placed on ERTE terms and 293,000 lost their jobs. By the end of 2021, the estimate is that 64% of all employment affected by the pandemic will be from tourism. The entire value chain has been disrupted – travel agencies, airlines, hotels, car rental …; they have all been hit.

Holiday destinations in the Balearics, on the mainland Mediterranean coast and in the Canaries suffered decreases in sales of over 70%. Asturias and Cantabria were two regions which “held out the longest” because of national tourism.

Exceltur says that 2021 is beginning with various uncertainties regarding the speed of vaccination, the implementation of standardized international regulations for travel and the opening of borders, and the financial capacity to be able to travel. The year begins with 86% of tourism demand for Spain blocked by travel restrictions. The association is forecasting a 79% fall in first-quarter sales.

‘If you only like Dragon Ball, you are not a fan of anime’: This was the last great debate in networks | EarthGamer