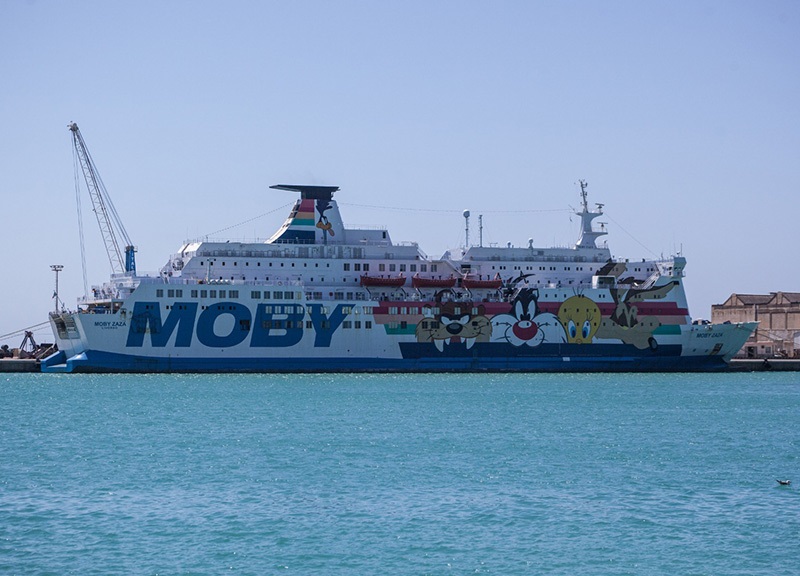 The Court of Milan, through the publication of a decree, declared Moby Spa, the leading shipping company in Italy, admitted to the composition procedure proposed by the company, thus avoiding the bankruptcy of the group led by Vincenzo Onorato. The same one that, explains the note, after having overcome the Covid-19 emergency period thanks to a focus on revenues and margins, it will continue its industrial and commercial plan which has already obtained great recognition from the market in this start of the tourist season which confirms growing numbers for the company. However, the request from Cin, the Italian Shipping Company.

The prosecutor of Milan, led by the prosecutor Roberto Fontana, had already filed for bankruptcy for the Cin company. In the month of May, the first postponement arrives: the court will grant the company time to find an agreement for the restructuring of its debt together with the commissioners (in extraordinary administration) of Tirrenia. Meanwhile, Cin’s debts towards the former Tirrenia are estimated at 180 million of Euro. However, the agreement was not reached. At the end of May, the request for an “in continuity” arrangement to save services and employees. In June, the delivery of the proposal, and now the ok of the Milan court.