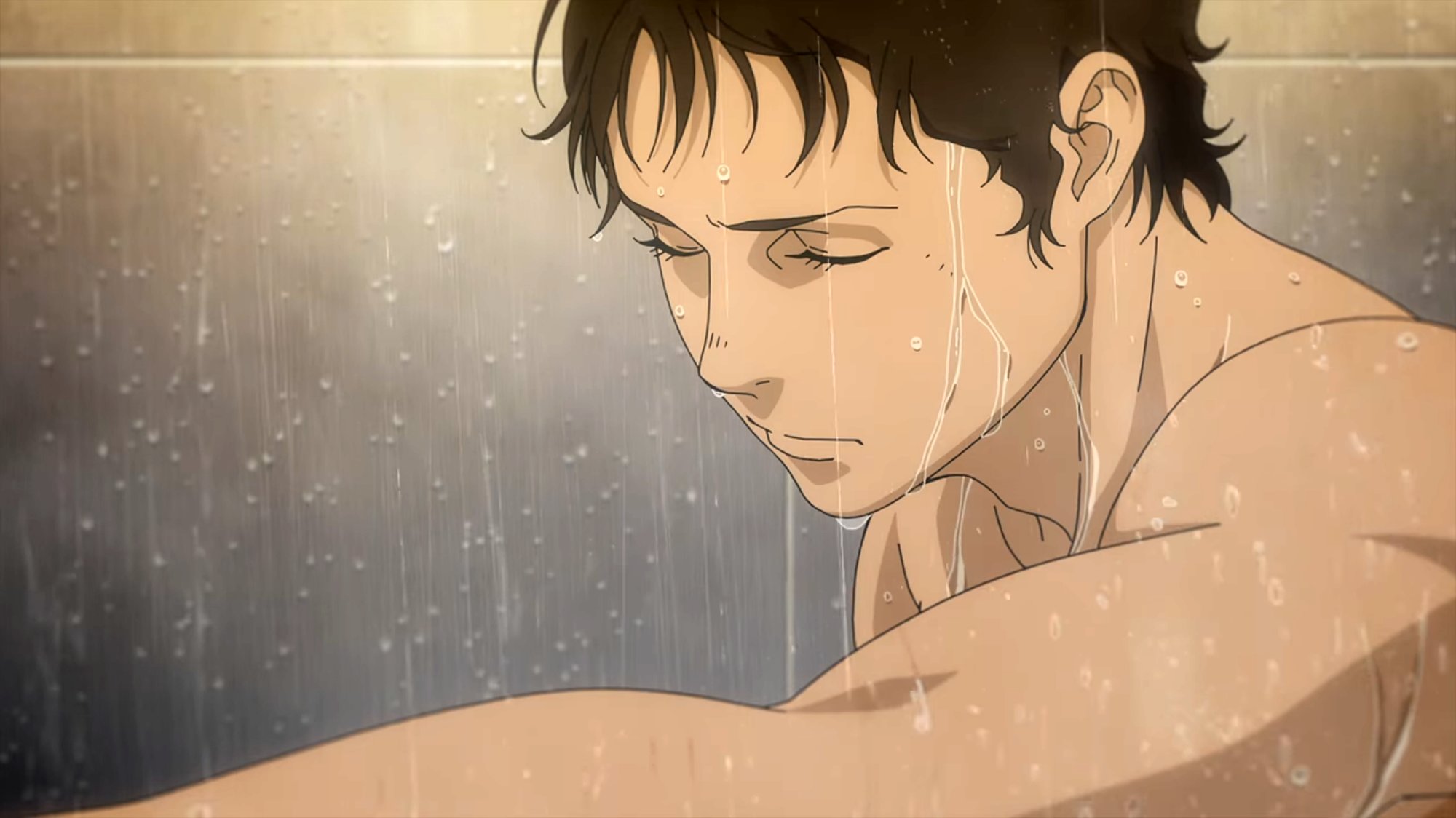 The staff of the animated transposition of Mobile Suit Gundam Hathaway anticipated, during an event this Thursday, what could be the title of the second of three feature films produced by Sunrise. On the Japanese market Gundam Hathaway 2 it could be called Kidō Senshi Gundam: Senkō no Hathaway: San of Bright (サ ン オ ブ ブ ラ イ ト), a term that can be interpreted as both “Son” and “Sun”. In the West the equivalent would be Mobile Suit Gundam Hathaway: Son of Bright. For those unaware, the protagonist Hathaway is none other than the son of Bright Noa, former commander of the White Base in the First Series. The current Japanese voice actor, Ken Narita, has somehow confirmed that his character will make an appearance in the second film.

The producer of the film, Naohiro Ogata, he also added that this second part will have some differences with the original novels of Yoshiyuki Tomino (creator of the original series, not involved in this animated version of his novels).

We still don’t know when Gundam Hathaway 2 it will be screened in Japan and streamed to the rest of the world. Mobile Suit Gundam Hathaway, the first film of the future trilogy, is available on Netflix in Italian. Here you can read our review.