After being exclusive to PlayStation for years, MLB The Show 21 finally jumped to Xbox. Although this decision had nothing to do with SonyIn the end, it ended up benefiting the Japanese company since the baseball title exceeded its sales expectations, in addition to registering significant profits thanks to its DLC.

Sony recently shared a financial report in which they talk about the earnings of games like Ratchet & Clank: Rift Apart and MLB The Show 21. In the case of the latter, it is reported that its downloadable content helped a lot to its growth during the first four months of the year, in addition to, of course, the game’s own sales.

Sony says that Ratchet & Clank and MLB The Show 21 exceeded their internal expectations.

Sales of DLC content for MLB The Show 21 contributed to these gains.

Although this quarter is not compared to last year due to the pandemic, expenses and engagement did increase compared to the quarter of 2019. “

While this quarter could not match last year due to the pandemic boost, spend & engagement is up from the same 2019 quarter pic.twitter.com/XosKypPZQT

Unfortunately, we do not have exact figures for the sales of MLB The Show 21 in PlayStation and Xbox, although it is easy to assume that on the consoles of Microsoft their numbers may not have been so impressive due to the title being available on Game pass day one.

Axiom Verge 2 shows us its gameplay 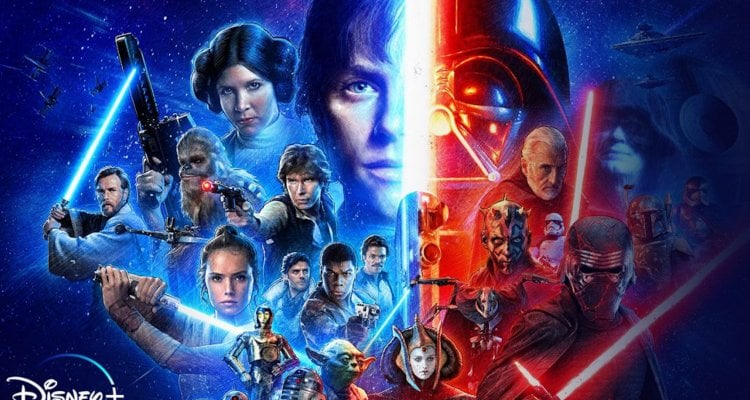