Miura, the 54-year-old footballer who refuses to hang up the guayos 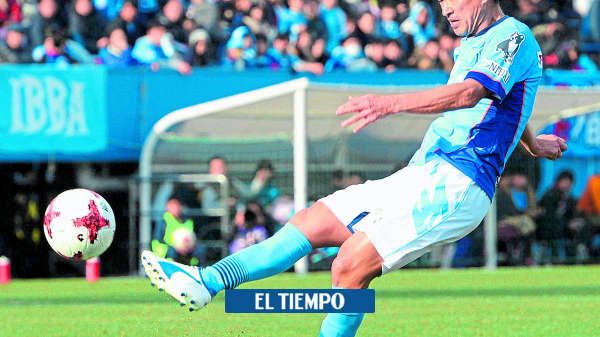 “Old, the sun, and it still shines”, says a well-known saying that applies well to the exact measure of Kazuyoshi Miura, a Japanese who, as a true samurai warrior, and now 54 years old, is the oldest active footballer in You are not yet an older adult, but to be a highly competitive athlete, you do need to maintain a formidable physical condition and a discipline that is resistant to everything, at an age in which many of your colleagues have been in the profession for more than a decade in good retirement use.

‘Rey Kazu’, as he is known in Japanese football, recently signed by Suzuka Point Getters of the fourth division of japan. This will then be his 39th season as a professional player. Throughout a long career in which he has managed to make history and in which perhaps his only disappointment was not having been on the final list of his country’s team for the 1998 World Cup in France, although he was one of the figures of the team of the rising sun throughout the tie and scored the key goal to qualify for the World Cup.

Almost 20 years later, DT Takeshi Okada, who left him at the gates of the French World Cup, is still being questioned. With the samurai he played 89 games and scored 55 goals, and he is the second top scorer for the blue team.

See also  A footballer died in a traffic accident; He was a partner of Falcao

Miura, who had left his studies in his native Shizuoka at the age of 15, dreamed of being like Zico, Falcao and Socrates, the Brazilian stars that fascinated him, and after his time at the São Paulo club he joined the ranks of Santos, a team in the that had no major success. Without a steady job, Miura had to work as a tour guide, salesperson, and even a student exchange assistant. All this to earn money and get rid of the bad company, the vices and the crime with which I lived in those days on the outskirts of São Paulo. He then signed for Matsubara, a team founded by the Japanese colony in São Paulo. He then experimented at Flamengo, on the XV of November in Piracicaba and Coritiba, before returning to Santos.

From that life experience comes the legend of the cartoons of the 80s that marked generations, Captain Tsubasa, as it was originally called in the Japanese state, but who later became known as Supercampeones, with Oliver Atom. Its creator, Yoichi Takahashi, was inspired by the life of Miura to publish the series that years later would be a success in Europe and America.
After his experience in Brazil, the emblematic player returned to his country and wore the colors of the Yomiuri, a team that later, already in the nascent Japanese league, created in 1992, took the name of Verdy Kawasaki, with whom he won the first two championships officers in history.

At that time he was 23 years old, had left his childhood and already had good mileage on the soccer fields. Four years later the jump came to Europe. His team was Genoa, from Italy, to become in 1994 the first Japanese to play Serie A.

When it debuted in 1986, there was no internet, the play station, CDs or networks and cell phones were only accessible to wealthy executives. When he was born, PSG had only been founded for 3 years.

At 54, Kazuyoshi Miura signs for the Suzuka Point Getters, the 4th Japanese. pic.twitter.com/uXZqJC5mcu

He then returned to Verdy Kawasaki, before signing with Croatia’s Dinamo Zagreb. It was a time of ups and downs, but also of maturity. He would then go to Kyoto Sanga and Vissel Kobe, from his country, before playing for Sydney FC in Australia. He finally joined Yokohama FC, since 2005, already at 37 years old, but, according to him, at the time, with a rope for a while. Today, a sigh of 51 years, retirement does not pass through his mind.

But ‘King Kazu’, already in its final stretch, is still the terrible boy of his time. He is a player that everyone respects, and he plays how and where he wants, he has no responsibilities on the court, he is a leader. He speaks little, trains thoroughly when there is no show scheduled on his schedule, as he is still the center of attraction for many Japanese who delight in him on TV shows. He offers few interviews, is shy and some call him obnoxious.

In his journey through Brazil, he learned, apart from soccer, a variety of dances with which he was noted in the choreographies that followed a goal, which at the time scandalized the most conservative Japanese. Her hip movements, in the best garota style, turned Miura into a sex symbol, to the point that, thanks to her perfected samba dance, The ‘Kazu dance’ was enjoyed in Japanese discos in 1993, the same year in which he was considered the best footballer in Asia.

See also  Atalanta wastes no time: Freuler is now under contract until 2024

However, fame never went to his head. After the earthquake and tsunami in Japan and the nuclear accident in Fukushima, which coincided on March 11, 2011, Miura led a campaign to raise funds and was vital for the celebration of a friendly between the figures of the Japanese League and the national team of seniors from Japan. In that game, the legend scored a goal and then put on auction the guayos, with which collected more than $ 70,000, a figure that exceeded expectations. Of course, he was also criticized, as a player of his height, with several million dollars in his account, had been stingy and even miserable, as he could well have made a generous donation.

This is Kazuyoshi Miura, who continues to be a national idol, a model and who refuses to hang up his guayos. Long live ‘King Kazu’. 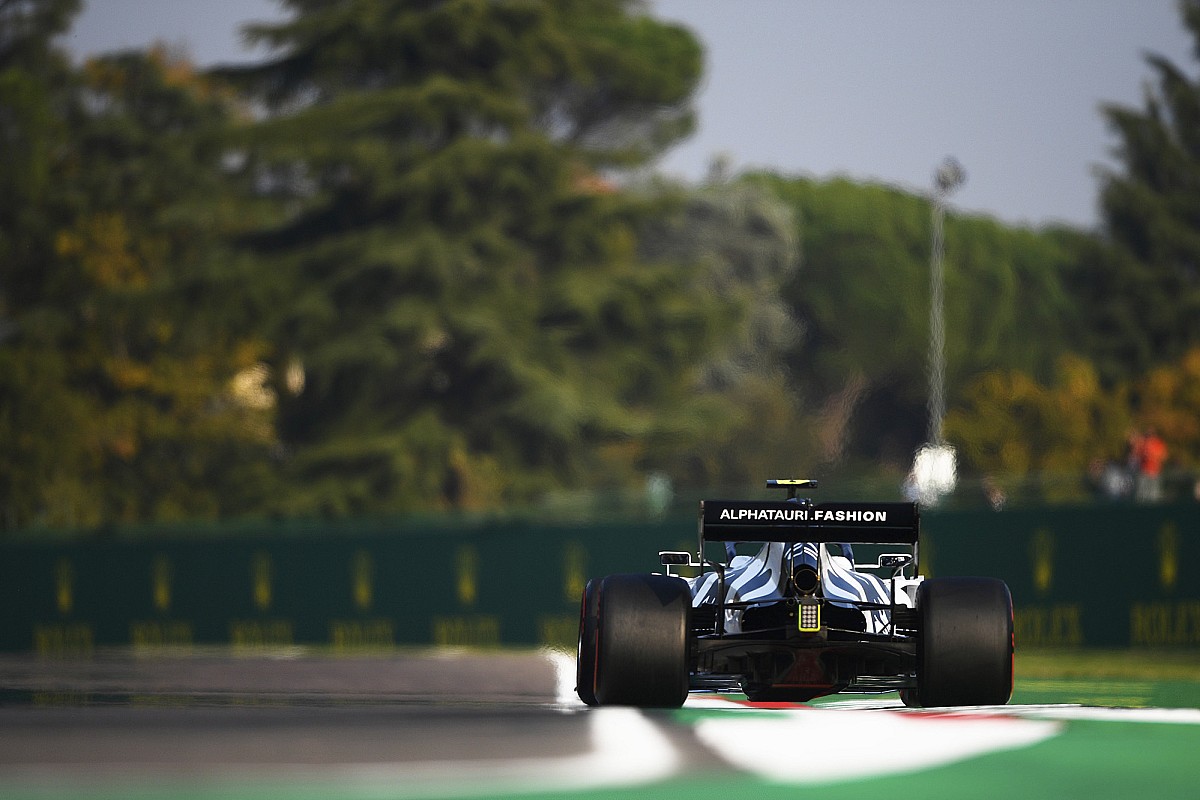 Police will use taser, first officers already on the street with a weapon

Dozens injured after new protests in Sudan against the coup