Missions: they saw how a man was decompensated on the street and they filmed him while he died instead of helping him 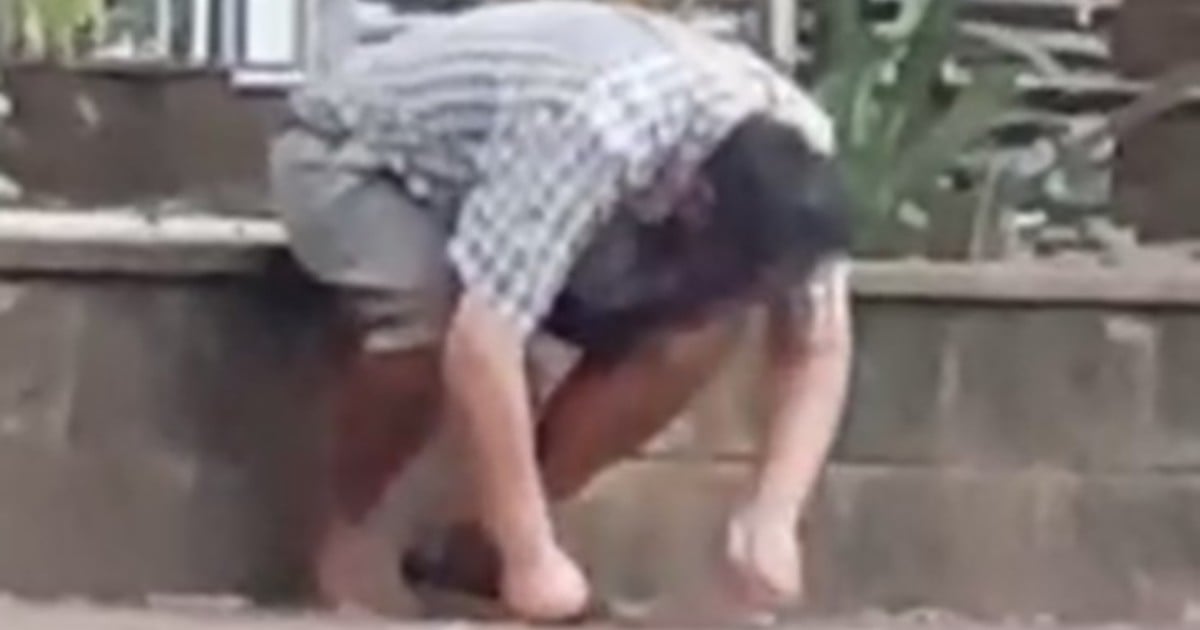 During the morning of this Friday in The Golden, Misiones, a man broke down in the middle of the street and, instead of receiving help, It was filmed while he was dying.

It was Marcos Verga, a homeless man known as “Miguelito”, who used to wear a tie and travel the city, in search of food, drink and clothing.

As evidenced on social media, he was a man very loved and respected by the inhabitants. There is even a group on Facebook called “Yo, Yo Miguelito”, where various publications show the affection they had for the character of Eldorado.

The body was found dead at 7 o’clock, in the Plaza Sarmiento at kilometer 9, where the Scientific Police, doctors and members of the First Police Station made the tests.

Although the police authorities still did not give details about it, the exact moment in which the man vanished was recorded and still the author of the video is unknown.

Miguelito, the character from Eldorado, Misiones.

“I didn’t see the video but I don’t want to, I can’t understand the evil and morbid people of filming while someone is dying !! Miguelito was a person from ELDORADO, He lived on the street and he was always happy. RIP, “wrote a woman on Twitter.

#URGENT They found Miguelito, an icon of the city, dead. As in all cities there is a character who lives on the street. In Eldorado it was Miguelito. Sadness QPD Miguelito pic.twitter.com/PFfZktY2Hn

Another Eldorado citizen said: “Each town has its ‘character’Here Miguelito was an innocent being without evil, always present at every dance with his shirt and tie. Today died in front of policemen who filmed it, useless who did not do CPR but did spread his death. Sorry Miguelito and qdep, “lamented another Twitter user.

“This in Eldorado Misiones, they are not trained to save a life, I do not upload the video but a capture was sitting convulsing until he fell and they had no mercy,” he added.

In this version of events, police personnel are targeted for filming and disseminating the images of “Miguelito’s death.” However, there are no official data yet.

Miguelito, the homeless man who was recorded while he died in Eldorado, Misiones.

“If you lived in Eldorado and you didn’t meet Miguelito, did you really live in Eldorado?“said another of the citizens of Eldorado.

For his part, Hugo Gauna, a local journalist, wrote: “They found Miguelito dead, an icon of the city. As in all cities there is a character who lives on the street. In Eldorado it was Miguelito. Sadness RIP Miguelito.”