Missions: the voting closed and the provincial government expects a very comfortable victory 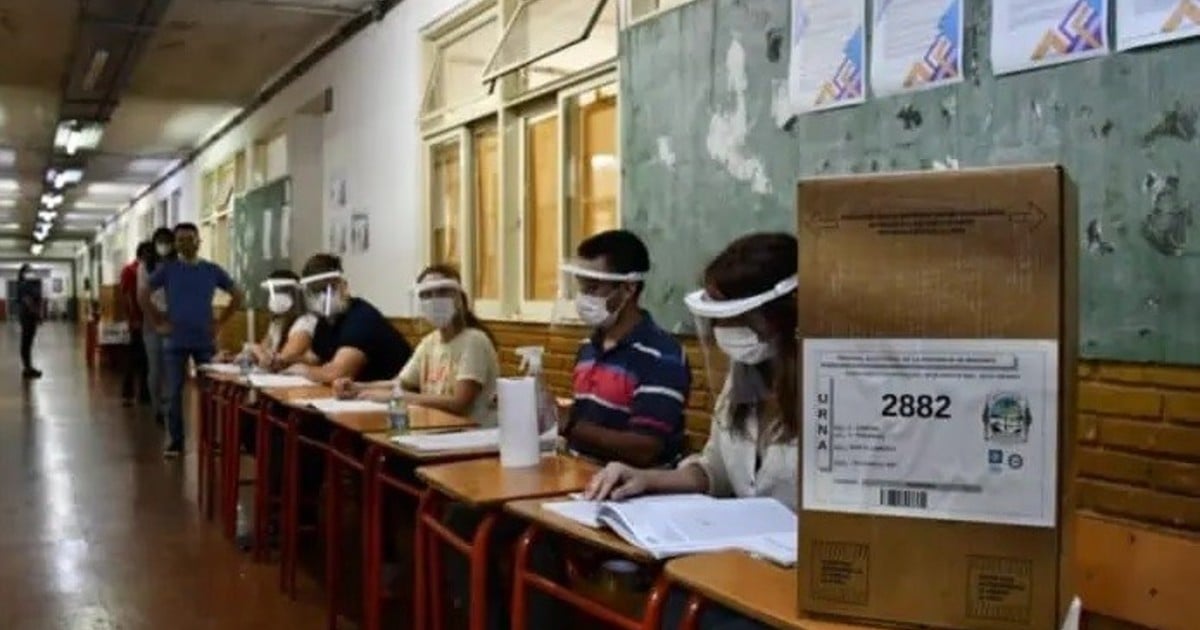 The first electoral test in the country in a pandemic was carried out in Misiones. Despite the bad weather conditions, in the provincial ruling party said that the influx of voters was good and they were also confident in expanding the number of seats that they put into play in the Legislature.

The Renovador Front, which has governed the province since 2003, rhe resisted the pressures of the National Government to postpone the local elections, and chose to design a strict sanitary protocol together with the electoral authorities.

In the National Congress, the Renovation Front plays an ally of the Casa Rosada: its legislators accompanied with their votes the most demanded laws by the ruling party.

A voter arrives this Sunday at a voting center in Misiones. Photo: Ministry of Health of Misiones.

Even his three national deputies are told giving quorum for the eventual treatment of the controversial reform law of the Attorney General’s Office.

Together for Change bet to come second in the election and to improve their performance in Posadas and Oberá.

Kirchnerism is presented within the Agrarian and Social Front Party for Victory (PAyS).

Despite the efforts, Kirchnerism could suffer a stumble in Missions: it would not succeed in displacing Juntos por el Cambio from second place.

The morning started rainy in all Misiones and that delayed the attendance of the people towards the 459 centers voting stations that were enabled at the scheduled time, with some exceptions due to power outages due to storms isolated that were registered at dawn in the interior of the province.

The referents of the different parties and fronts agreed that there was a very good behavior of the voters, who came with chinstraps and some even with their own alcohol gel as a preventive measure against the coronavirus.

The provincial government said that the highest concentration of people in the different schools occurred around noon.

And also in the middle of the afternoon. That is why estimated a participation close to 70 percent of the 947,560 authorized to vote.

If the 2019 elections are taken as a reference, the drop in participation it would be around 8%.

In the Government they argued that the lowest percentage could be a combination of factors: on the one hand, the fear of the coronavirus and on the other the bad weather conditions, which make it difficult to mobilize voters especially in rural areas.

Voters were disinfected when entering the schools and their temperature was also taken.

The police officers who were guarding the place gave each person a mask and allowed access gradually to avoid crowds in front of the tables.

The table authorities had acrylic masks and the president, in charge of verifying the identity of the voters, was separated from the people by an acrylic plate.

When delivering the document, a second sanitization and a third was carried out before the voter left.

Governor Oscar Herrera Ahuad cast his vote in the morning and stressed that “we are having these elections very normal, tranquility and with health security, which is the most important thing ”.

“Time did not accompany us in the interior and in the colonies, where it is raining a lot, but there is a lot of commitment from citizens to reaffirm democracy in our province and in its institutions,” added Herrera Ahuad, who was the campaign manager of the Renovating Front.

“Today we have to reaffirm the autonomy of the province, the capacity for decision, management and to continue claiming what corresponds to the missionaries, to demonstrate that we can be the forerunners of a safe public policy that reaches all the people,” he said. the mandatary.

The governor of Misiones Herrera Ahuad votes in Sunday’s elections.

In Dos de Mayo and San Pedro, meanwhile, the category of Conventional Constituents who will write the Organic Letters.

Unlike previous elections, this time there was fewer private vehicles affected the transfer of voters, a tradition to which almost no party or electoral front escapes. 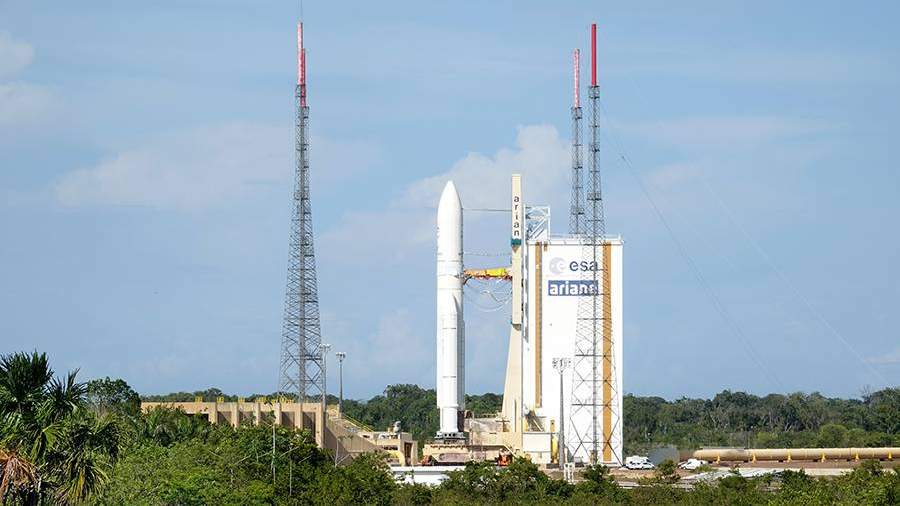