Missing five years ago, a Russian woman with her son was found killed 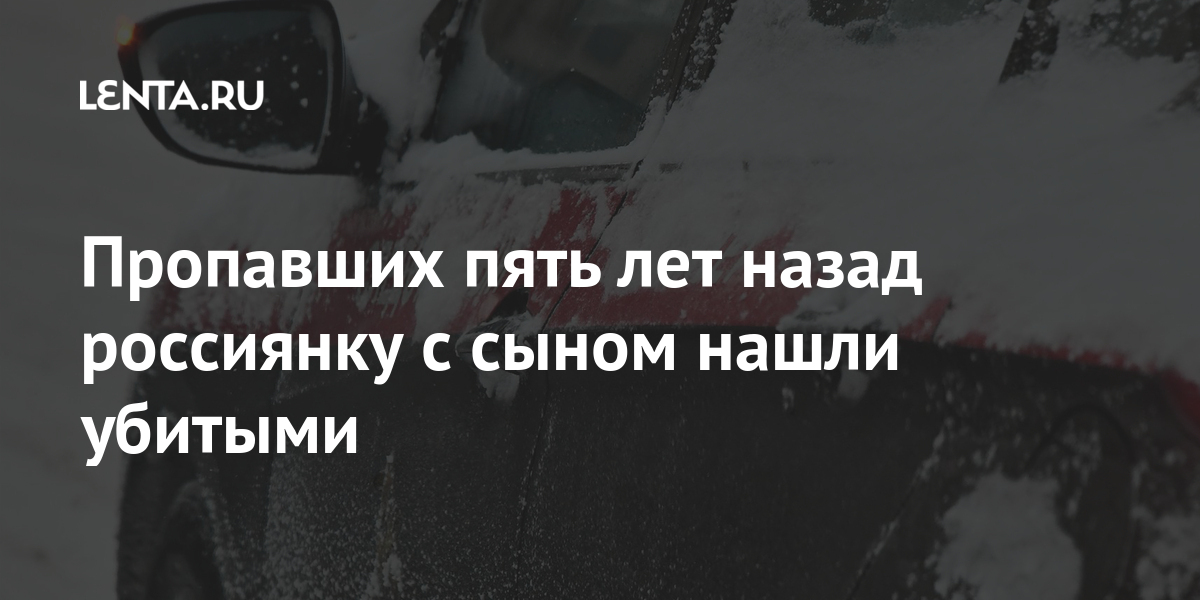 Near Rostov-on-Don, they found the bodies of a mother and son, who disappeared five years ago. Reported by Telegram-channel “112”.

The Russian woman with her son left their home in the village of Ust-Bystryanskaya in February 2015 and disappeared. A long-term investigation has recently yielded results. Law enforcement officers detained a man who had been convicted on several occasions on suspicion of murder.

The repeat offender confessed to the crime and informed the investigators about an accomplice who also participated in the massacre. The accomplice is currently serving a sentence for theft.

Investigators are clarifying the motive and circumstances of the murder of the mother and her young son. 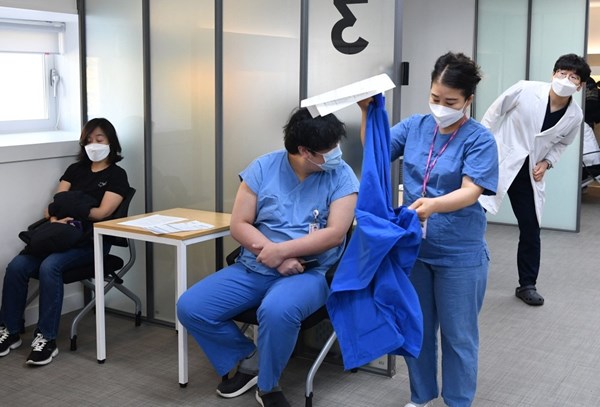 The expert spoke about unwanted impurities in tap water