Missed? Quinsy Gario kicked out of Bij1 and beaten to death Dutchman on Mallorca is 27-year-old Carlo | Home 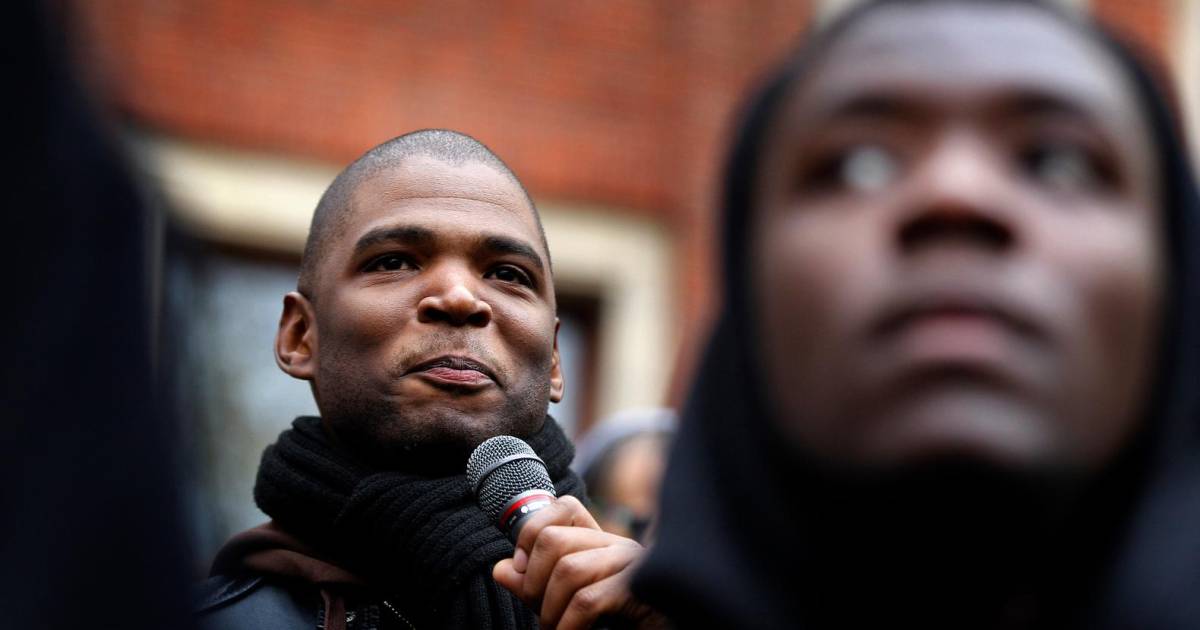 Bij1 has expelled artist and activist Quinsy Gario – number two on the list – from the party because of a ‘breach of trust’. And the Ministry of Foreign Affairs has confirmed that the Dutchman who died in Mallorca is 27-year-old Carlo Heuvelman from Waddinxveen. These are the main news topics of Monday 19 July.


7 years in prison and TBS with compulsory treatment demanded against Tarik O.

Parcel deliverer Tarik O. (19), who allegedly killed Sebastiaan from Wijchen at the end of last year, was in court in Utrecht today. According to the Public Prosecution Service (OM), O. drove from a standstill with increased speed against the Wijchenaar and ran over him twice. The reason was that the victim took a photo of the license plate of the white van of the 19-year-old. The public prosecutor demands 7 years in prison and TBS with compulsory treatment. The court will rule on August 9. You can read the whole article here.

Quinsy Gario expelled from Bij1 because of ‘signals’ of insecurity

Bij1 has expelled artist and activist Quinsy Gario – number two on the list – from the party because of a ‘breach of trust’. An e-mail to party members states that ‘the basic principles and a safe work situation are in danger’. The party board is not giving much away because it has not yet submitted the results of an investigation to Gario. Gario himself says that he was not given a chance to tell his story to the commission of inquiry, but according to the party this was done in writing. You can read the whole article here.

The crisis is not hitting companies as hard as previously feared. The number of bankruptcies fell to less than two hundred a month in the current crisis. During the previous crisis, more than a thousand companies went bankrupt every month. This is apparent from studies by the accountancy and consultancy organization PwC and Rabobank. The main reason for the limited number of bankruptcies is the extensive support package that the government has set up. You can read the whole article here.

Memphis Depay reported to FC Barcelona for the first time today. The 27-year-old attacker, who was still enjoying a holiday with the Dutch team because of the European Championship, landed at El Prat airport this afternoon and must give Barça the decisive push towards the Spanish national title next season. This makes the dream of Ronald Koeman come true, who already hoped for a reunion with Memphis last year. You can read the whole article here.

The Ministry of Foreign Affairs confirms that the Dutchman who died in Mallorca after being kicked in the head by a group of compatriots comes from Waddinxveen. According to the Spanish police, 27-year-old Carlo Heuvelman was kicked in the head by nine Dutch boys for no reason on Wednesday night. The injuries turned out to be so severe that Carlo died on Sunday. A number of suspects took the plane back to the Netherlands after the assault and are now being sought. You can read the whole article here.

Rutte sees infections stabilizing, but warns: ‘It goes wrong too often in the catering industry’

In the catering industry, things ‘too often do not go well’, says outgoing Prime Minister Mark Rutte. According to him, there are still too many cafes where guests do not take a permanent seat, so that too little distance is kept. Rutte said this after corona consultations by the cabinet. This also concludes that the number of positive test results ‘has stabilized and therefore no longer rises’, but there are concerns. Rutte said that no further ‘additional’ measures are needed at this time. You can read the whole article here.

The European Commission re-approves state aid of 3.4 billion euros to KLM in connection with the corona crisis, with better substantiation of the positive decision. In July, the European court ruled that state aid to KLM was not permitted, because the EU daily board had not sufficiently substantiated why the competition rules were set aside for that aid. The case before the General Court of the European Union was brought by competitor Ryanair. You can read the whole article here.

The National Institute for Public Health and the Environment (RIVM) received 8,932 reports of positive tests between Sunday morning and Monday morning. In the past seven days, 70,788 people have tested positive. That equates to more than 10,000 new cases per day. According to the National Coordination Center for Patients Spreading, the number of corona patients in hospitals has increased by 50 in the past 24 hours. A total of 361 people with corona are now in hospital.

Bergamo stabbing: Olympics over, we return to killing immigrants