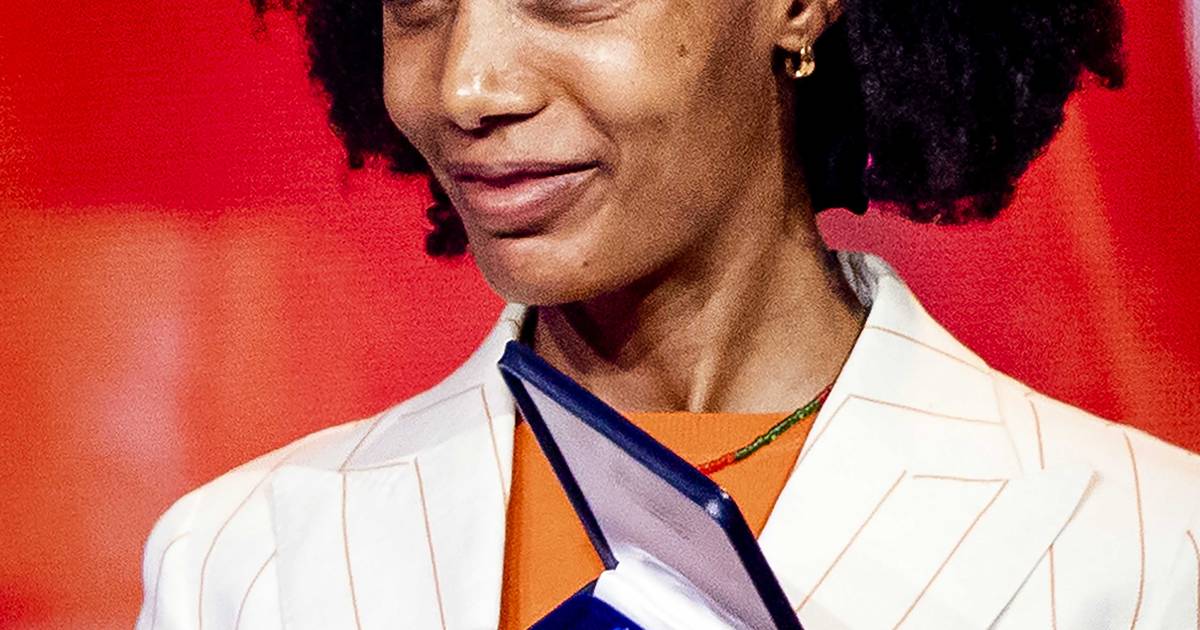 All medal winners were honored today by the cabinet, King Willem-Alexander and the NOC*NSF. Sifan Hassan is by far the most popular. And the corona figures continue to fall: there are fewer new patients in hospitals and there are fewer positive tests. These are the most important news topics of Tuesday 10 August.


All medal winners honored, but Sifan Hassan is by far the most popular

Tokyo’s Olympic heroes are honored no less than three times today. By the cabinet, by King Willem-Alexander and by the NOC*NSF. The fact that there is hardly an audience due to corona should not dampen the celebration. Sifan Hassan is clearly the most popular Dutch gold miner in Tokyo. She is the only one to receive a loud applause from the several dozen fans present when she walks up the orange carpet in front of the Zuiderpark Sportcampus in The Hague around noon. There, our Olympic heroes are honored by Prime Minister Rutte, State Secretary Paul Blokhuis (Sport) and mayor Jan van Zanen. You can read all the ins and outs of the ceremony here.

In the past week, 14 percent fewer positive corona tests were reported than in the week before. The number of new patients admitted to hospital with Covid-19 has fallen by 27 percent. 13 percent fewer new corona patients were admitted to intensive care units. The reproduction number is below 1. This is reported by the RIVM this afternoon. The number of positive tests per 100,000 inhabitants decreased from 121 to 103 compared to a week earlier. The number of reports decreased in all age groups and in almost all regions. You can read the whole article here.

IJsselstein ran for the crashed Gesser boys this morning. Hundreds of people said goodbye to Noah and Isay at Sportpark Groenvliet. Red (VVIJ) and blue (IJFC) are brotherly present in the parking lot where Noah and Isay Gesser pass by. They are recognizable by the outfit they wear. A number of VVIJ players have turned the shirts, so that the name Isay and the number 7 can be seen on the chest. You can read more about the impressive farewell here.

German residents who have not been vaccinated or cured of Covid-19 will have to pay for corona tests from mid-October if they want to participate in public life. From 23 August, they will also be required to test under certain circumstances. Chancellor Angela Merkel announced this on Tuesday afternoon after a video meeting with the leaders of the sixteen states. Berlin and the federal states met on ‘low-threshold measures’ to keep a fourth wave of infection in the autumn as low as possible. The infectious delta variant increases the chance of such a wave. You can read the whole article here.

Between Monday and Tuesday morning, 2204 positive corona tests were registered at RIVM, 145 more than Monday. Compared to last Tuesday, the number of new cases remained virtually the same. There are 686 patients with Covid-19 in Dutch hospitals on Tuesday. That is 4 less than Monday, reports the LCPS. There are now 472 corona patients in the nursing wards, a decrease of 6. It has become slightly busier in the intensive care units. There are now 214 corona patients, 2 more than Monday and the highest number since June 18. You can read the latest news about the coronavirus in our live blog.