INDvAUS: Ponting said – If Rahane is given the captaincy then pressure will increase on him

Sakshi appeared in a golden color dress at this birthday party, while Dhoni was wearing a black T-shirt and blue jeans. A photo of the birthday has also been shared by Sakshi Dhoni. Dhoni was also in Dubai a few days ago. In the 13th season of the Indian Premier League (IPL), Dhoni was captaining the Chennai Super Kings (CSK). CSK’s team did not reach the playoffs and CSK’s players returned home after CSK’s last league match. Dhoni also returned to Ranchi and then a few days later went to Dubai vacation with wife and daughter.

Dhoni retired from international cricket on August 15 this year. Dhoni played his last international match in July 2019, which was a semi-final match of the World Cup and India had to face defeat against New Zealand. When Dhoni was asked during the IPL this year whether this was his last IPL, he replied in the negative. This means Dhoni will also be seen playing in the 2021 IPL. 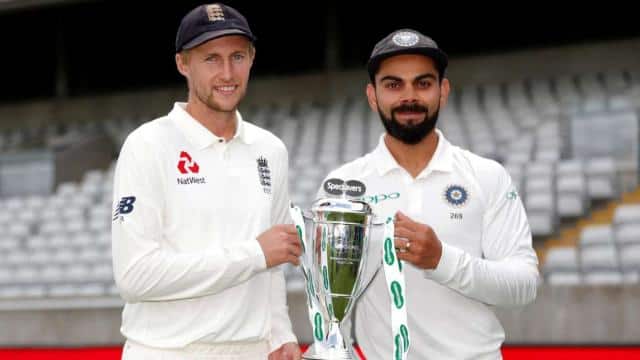