Mirka and quarantine, the reason behind Roger Federer’s discharge in Australia 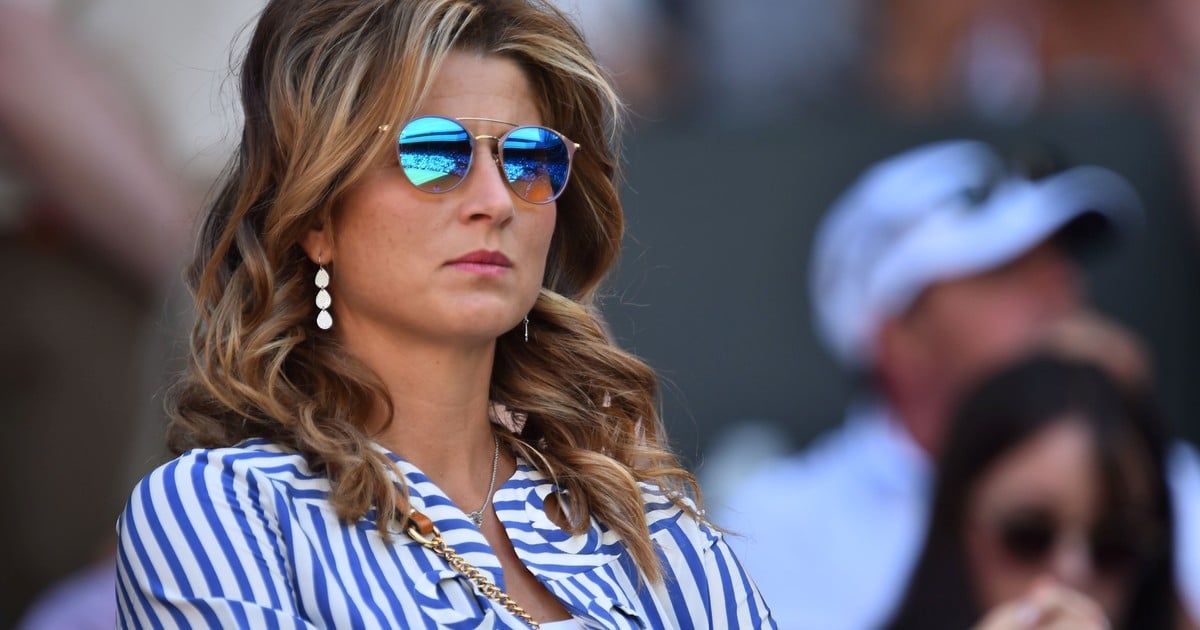 Roger Federer is the big casualty for the Australian Open, but the tennis world will have to wait a little longer to see him in action again. And this Thursday some unknown reasons for his absence were known, which in general had been attributed to the long recovery in his knee, which had him out of the circuit for much of 2020.

In a chat with Ace Band Sports, the Brazilian Andre Sa, director of relations with the Australian Open players, recounted a talk he had with Federer in which it was clear that behind his decision not to participate in the tournament there was more a situation that involved his family than his physical conditions.

“The main reason,” Sa explained, “was the quarantine. I spoke to him a month ago and he had two options. He could come with the whole family and self-quarantine. The problem is that Mirka and her children couldn’t leave the room. They would have to They had to stay 14 days in the room. The exception is only for players. He could go out, train and come back, but the family couldn’t. Mirka didn’t approve of the idea. “

Sa added in this regard: “The second option would be for him to come alone. And that meant spending at least five weeks away from family and children. So he told me: ‘Dude, I’m 39 years old, four children, and 20 Grand Slams. I no longer have time to be away from my family for five weeks. ‘”

Mirka and her daughters, during the Wimbledon 2019 final (Photo: Reuters)

Despite the desire in the tennis world to see him on the courts, the former world number 1, who has not played since the Australian Open in 2020, prioritized his family and will wait a little longer for the desired return.

At the time, Roger Federer’s environment had ensured that the absence was exclusively due to propping up the recovery of his knee problems.

When at the end of December Tony Godsick – Federer’s representative and CEO of his management company, TEAM8 – confirmed the withdrawal for Australia, indicated that Roger was working to put together a game schedule in 2021 and that the intention was to return to the circuit after the first major of the year.

“Roger has decided not to play the Australian Open 2021. He has had a strong evolution in the last couple of months with your knee and physical ability. However, after consulting with his team, he decided that it was better for him in the long term to return to competitive tennis after Australia, “Godsick had detailed in a statement sent to the AP agency. Without allusions, of course, to Mirka or the family situation .

The 39-year-old Federer is training at his vacation home in Dubai, United Arab Emirates, to return with everything to the circuit. Now it is known that for this to happen, we will also have to wait for the permission of his wife.

The City will propose to close bars and public spaces at night, but keep circulation free 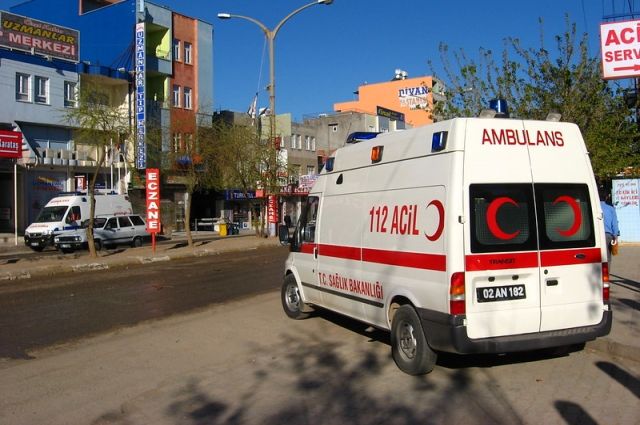 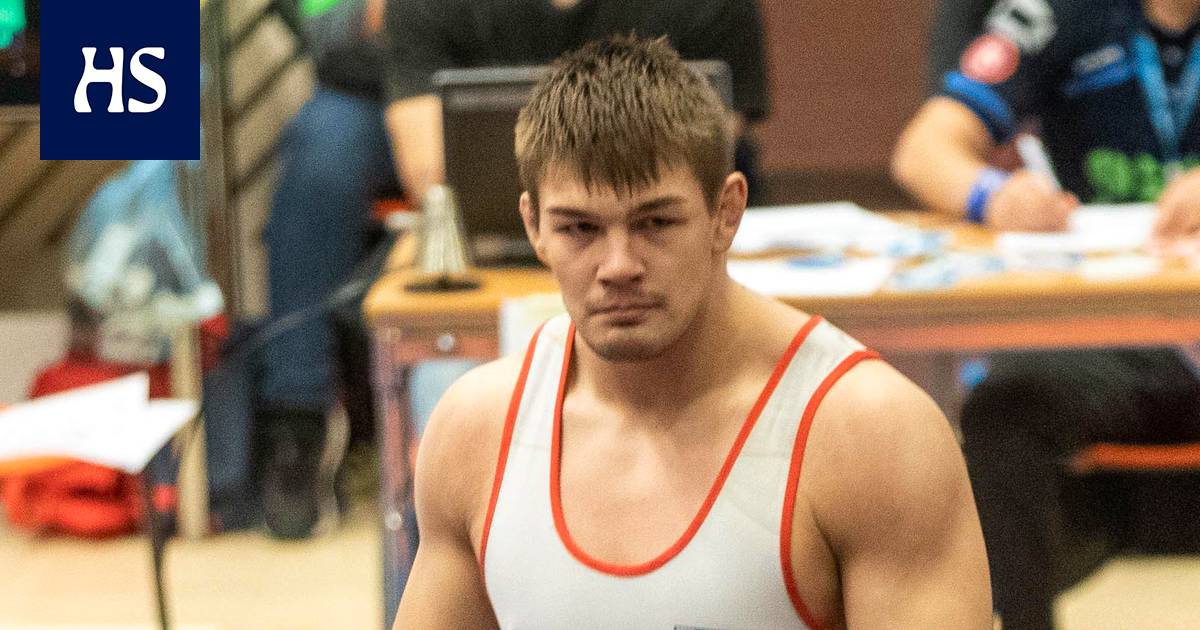 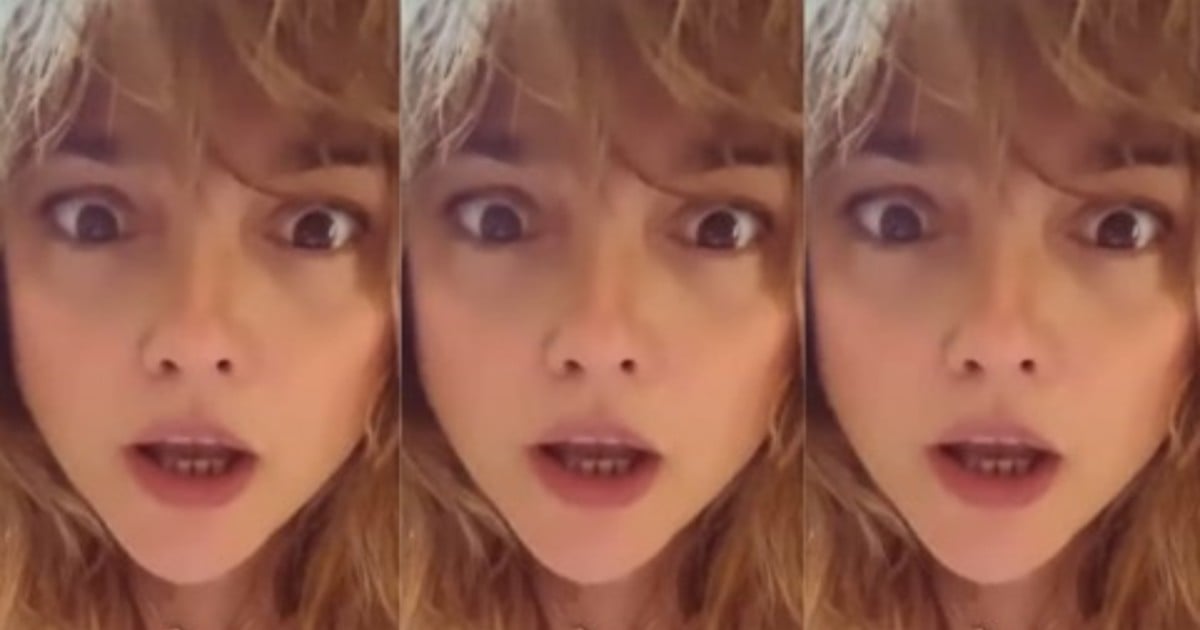