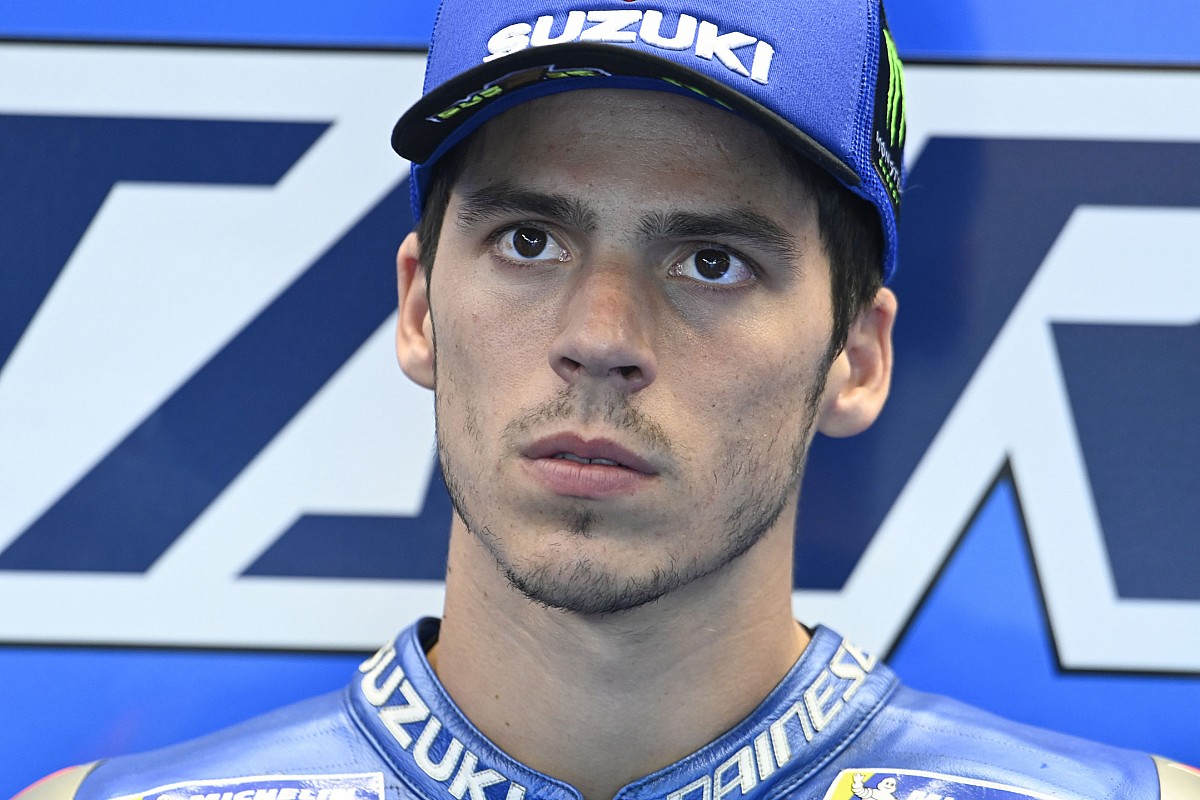 Mir has so far only obtained three podiums in the first 11 races of the 2021 season, in which he must defend the title of champion won with Suzuki, while the leader Fabio Quartararo, who precedes him by 47 points, has already won four Grands Prix.

The Spaniard recovered to fourth place in last Sunday’s chaotic Austrian GP final, being among the riders who pitted to take the bike when the rain began to increase its intensity over the Red Bull. Ring.

By beating Quartararo in both races in Austria, Mir has now moved up to second place in the World Championship, on par with Ducati rider Pecco Bagnaia, but admits that he would be surprised to be able to confirm himself as champion if he fails to win at least two or three races between now and end of the championship.

“I think we have to win two or three races to take the title home,” said Mir, who won only once in his run-up to the World Championship in 2020.

“Now better and more favorable tracks are coming up for us, so I think we will have opportunities. But the important thing, once again, is to stay on the saddle all the time, to keep improving the bike and try to win races.”

“It will be the key, I think we will need at least two or three wins. I would be surprised if we don’t need them to win the title.”

Commenting on his decision to pit for the wet bike, Mir believes winner Brad Binder’s bet to stay out on slick tires was the right one, but the Suzuki rider admitted his choice was influenced. from his position in the league.

“Well honestly, I was thinking of staying out because there were only three laps left and I think we could have fought for the win in that case, because Binder stayed on track,” said Mir.

“But on the other hand, I was there in the group and I saw that Fabio, Bagnaia and all my direct opponents were returning, so the choice was easy: we had to just follow them. But I think that if we continued or stopped we would have more or less the same chances of victory “.

“Of course, if I had been in another position in the championship, I would have decided to stay out, so I think Binder did the right thing. In our situation, however, I think it was more correct to also think about points.”