Mir: “I’m fifth and it’s like a pole. The holeshot is great” 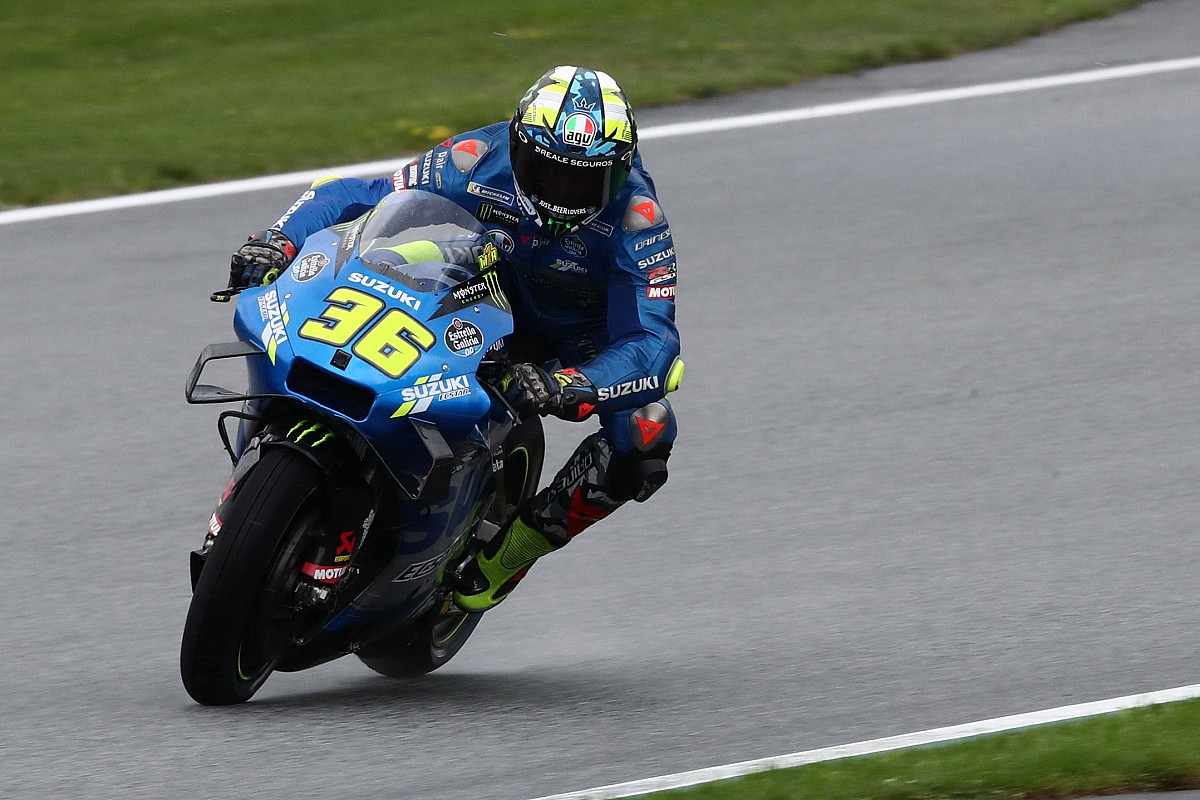 After several requests for updates from the riders, Suzuki brought the holeshot, the system that allows you to lower the height of the bike, to the Red Bull Ring, home of the Styrian Grand Prix. This is an essential feature for today’s MotoGP bikes, both in terms of starts and in some corners.

World champion Joan Mir, today, took the fifth time, so he will start from the second row of the starting grid of the Styrian GP.

“This second row is like a pole position for me,” said Mir at the end of qualifying. “I’m proud of the work Suzuki has done over the holidays.”

“Today, for us, was more of a test day than a Saturday of a race weekend. We tried the holeshot prototype and I’m happy, even if we have to keep working on it.” Mir spent most of her free time working on the new system in order to learn how to use it and where to activate it.

“When you try the new system for the first time it’s complicated, because you don’t have to do it automatically. With this device you have more acceleration. I was able to do a lot of laps and understand how to use it,” continued the Majorcan. , which feels comfortable riding the GSX-RR.

For tomorrow’s race, the weather forecast indicates rain. If these were confirmed, Mir would find himself unable to use the holeshot. Last year, the Red Bull Ring was a track that led him to the first world title of his MotoGP career.

This year, however, things seem to be different and Mir himself thinks it is very difficult to fight with Quartararo alone for the victory or for a place on the podium: “I don’t think it will be a fight between Fabio and me alone, because in among us there are many Ducatis “.

Nintendo, Metroid Dread and the challenge of creating the game in times of pandemic with an external study