Mir astonished: “I did not expect this progress from my rivals” 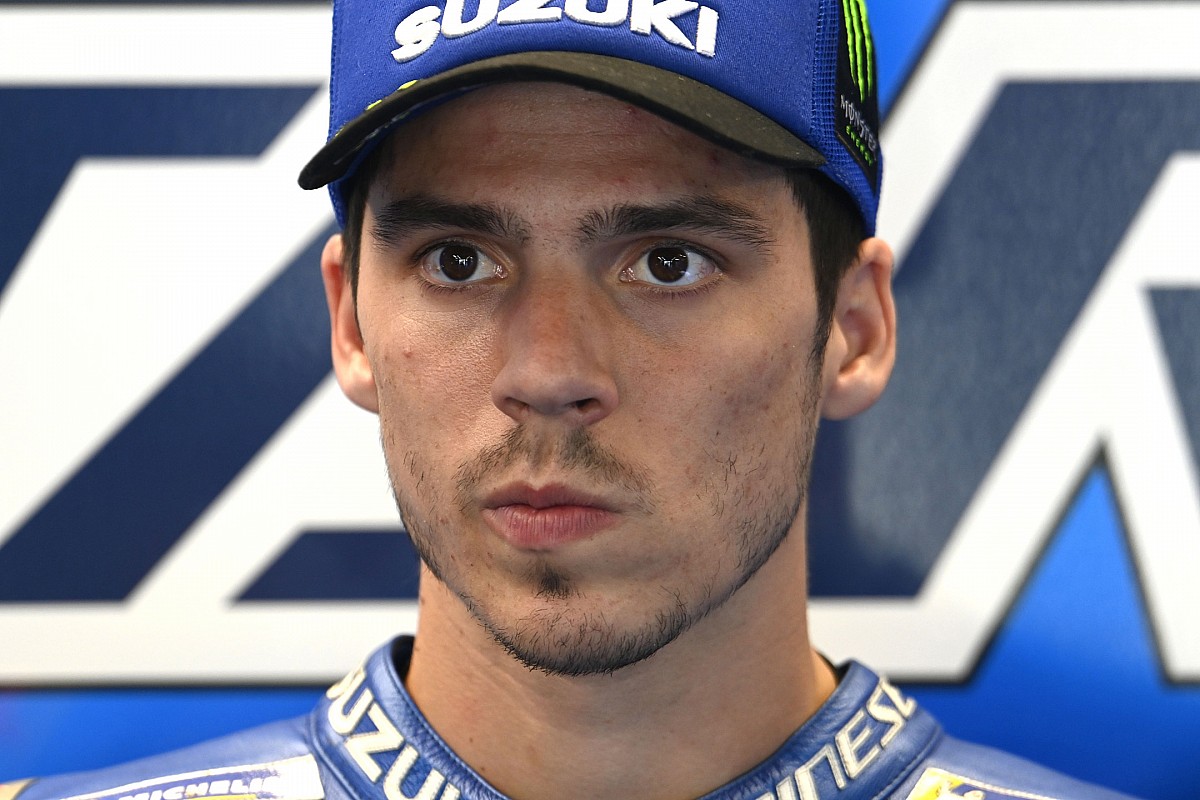 Joan Mir was critical of Suzuki’s lack of progress in 2021 compared to the bike he won the world championship last year. After last month’s Dutch Grand Prix, he stressed that the package was not enough to defend the world title.

In the first nine races, the Majorcan has only won three podiums (all third places) and is 55 points behind the leader Fabio Quartararo as we move towards the second half of the season. During the winter, engine development was frozen for everyone except Aprilia (because it is a team with concessions) and KTM (which lost concessions under the development freeze due to Covid in 2020); this means that Suzuki has not been able to review its GSX-RR for 2021.

However, Mir doesn’t believe the engine freeze has anything to do with Suzuki’s current drop and thinks the Hamamatsu-based manufacturer was taken aback by the progress made over the winter by Yamaha, Ducati and Aprilia. In an exclusive interview with Motorsport.com, the reigning champion said: “I think the freezing didn’t help us, but it didn’t make things worse, because it is true that development was at a standstill, but we could improve the engine.”

“But the others managed to improve – he continues – so I think it’s more about the fact that Suzuki hasn’t been able to take the step forward to improve the bike this winter. I think this is the real problem. Generally, I share Suzuki’s philosophy, because they don’t usually bring new bikes. In the pre-season tests we saw Honda, Yamaha, Ducati and also Aprilia and KTM with different bikes. Suzuki doesn’t normally bring new bikes. Bring a new frame, a new swingarm, a new engine, step by step and gradually try to take a step on the bike. So usually this approach works, but you have to bring in new things. I also didn’t expect such a big improvement from the other manufacturers. Probably not even Suzuki and this makes things more difficult, perhaps ”.

Mir also rejected the hypothesis that Davide Brivio’s departure had contributed to making Suzuki’s season tougher. The reigning champion is pouring out his hopes for the introduction of the lowering device at the rear (Suzuki was the only bike not to have it) in the second half of the season, also driven by the improvements that KTM has been able to make since the Grand Premio d’Italia, when it introduced a small update on the new frame.

“We have seen that KTM has a great starting point, because it shows that with the work that Miguel Oliveira and Brad Binder did earlier this year, they are now fighting to win races – he says – and that’s a bit what’s missing from we. We also started at a disadvantage, because everyone started with the holeshot device and we don’t have it. So at the moment we are at a disadvantage in acceleration. We will see where we will be once we all have the same material and Suzuki has started bringing new things to be fast. I believe we will be strong ”.