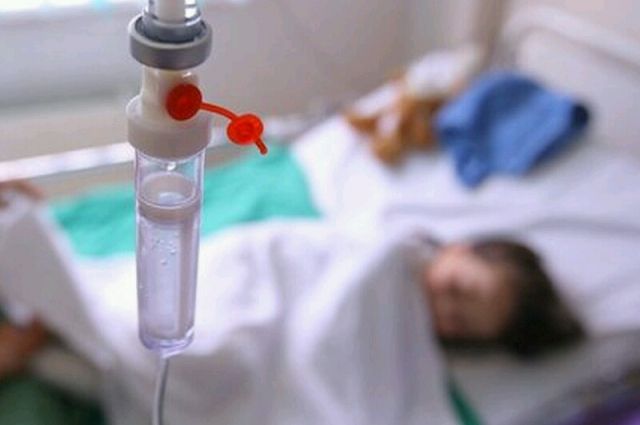 The press service of the Ministry of Health of Belarus reported that the condition of the students of one of the schools in Minsk hospitalized with poisoning is stable.

The mass poisoning of children at school became known the day before. It was noted that students felt unwell after visiting the school cafeteria.

23 students were admitted to the emergency room; later, five of them were released home. In total, about 280 schoolchildren applied for medical help. The department said that one of the victims has already been discharged, 17 people remain in the hospital. Perhaps a few more children will also be discharged on Saturday.

The Ministry of Health added that today they will actively ring up school students to clarify and identify possible complaints as much as possible.

On the fact of the poisoning of schoolchildren, the Investigative Committee of Belarus opened a criminal case on violation of sanitary and epidemic requirements. The source of possible infection will be determined during the epidemiological investigation by the doctors of the Minsk City Hygiene Center.

The trailer of Sanjay Dutt’s ‘Todbaaz’ has arrived, the style is bang 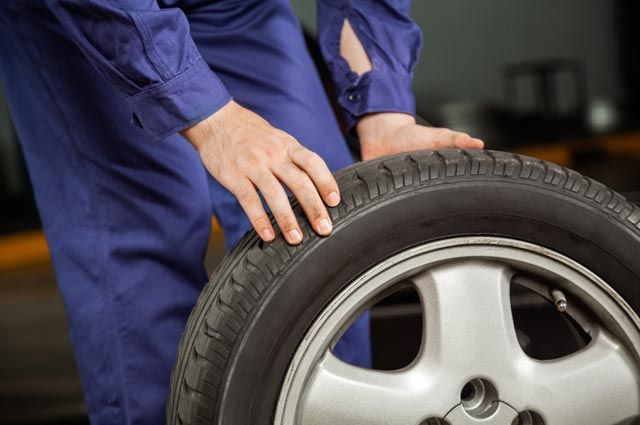 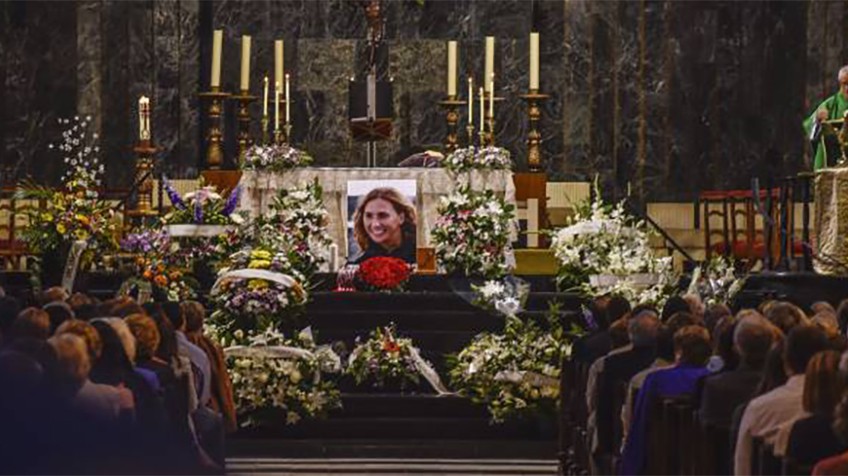 The trailer of Sanjay Dutt's 'Todbaaz' has arrived, the style is bang