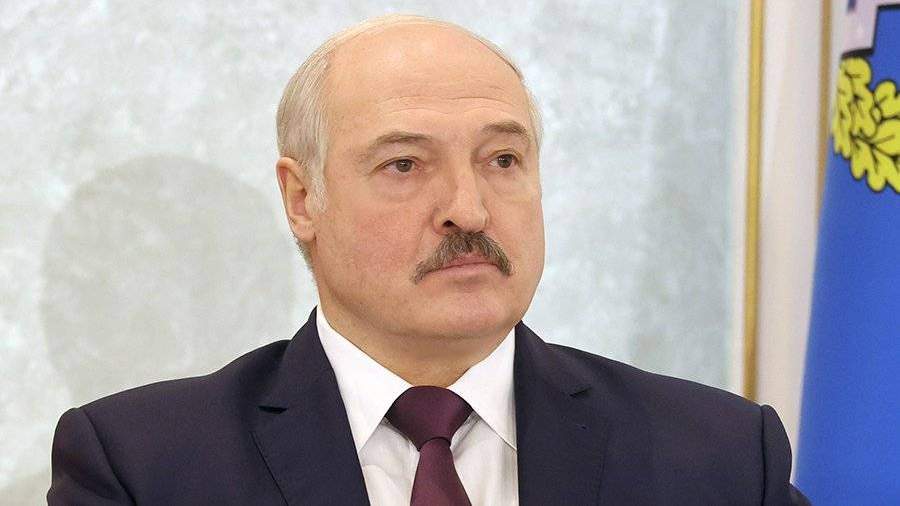 President of Belarus Alexander Lukashenko continued to work in full after preventing an attempt on his life. This was announced on Monday, April 19, by his press secretary Natalya Eismont.

“The President performs his duties in accordance with the constitution. And in absolutely full volume. According to a predetermined schedule and worked out security schemes, “she told the agency”RIA News“.

Lukashenko’s press secretary added that preparations for a meeting with Russian leader Vladimir Putin are also continuing. The leaders’ working meeting is to take place in Moscow on April 22.

Earlier on Monday, Russian President’s press secretary Dmitry Peskov confirmed that Putin and American leader Joe Biden had discussed information about preparations for a coup d’etat in Belarus during a telephone conversation.

On April 17, Lukashenka announced the arrest of a group planning an attempt on the life of him and his children. According to the Belarusian leader, the American special services are involved in this.

On the same day, the FSB of the Russian Federation announced the arrest in Moscow of those suspected of planning a coup in Belarus and an attempt on the life of the president of the republic and his family members. According to the department, the suspects were consulted in the United States and Poland. Among the detainees are Belarusian political scientist Alyaksandr Feduta and lawyer Yuriy Zyankovich.

Zenkovich and Feduta, a former press secretary of the Belarusian leader, confessed. A criminal case under the article on an attempt to seize power was initiated for the first time in the history of Belarus.

"The Super League spits in the face of those who love football," says UEFA president

Rio’s Christ the Redeemer statue has competition: a 43-meter Jesus in Encantado, Brazil