Minorities For years, Benjamin Peltonen tried to take an interest in girls and hoped to become heterosexual – Now he explains why getting out of the closet is still harder today than many imagine. 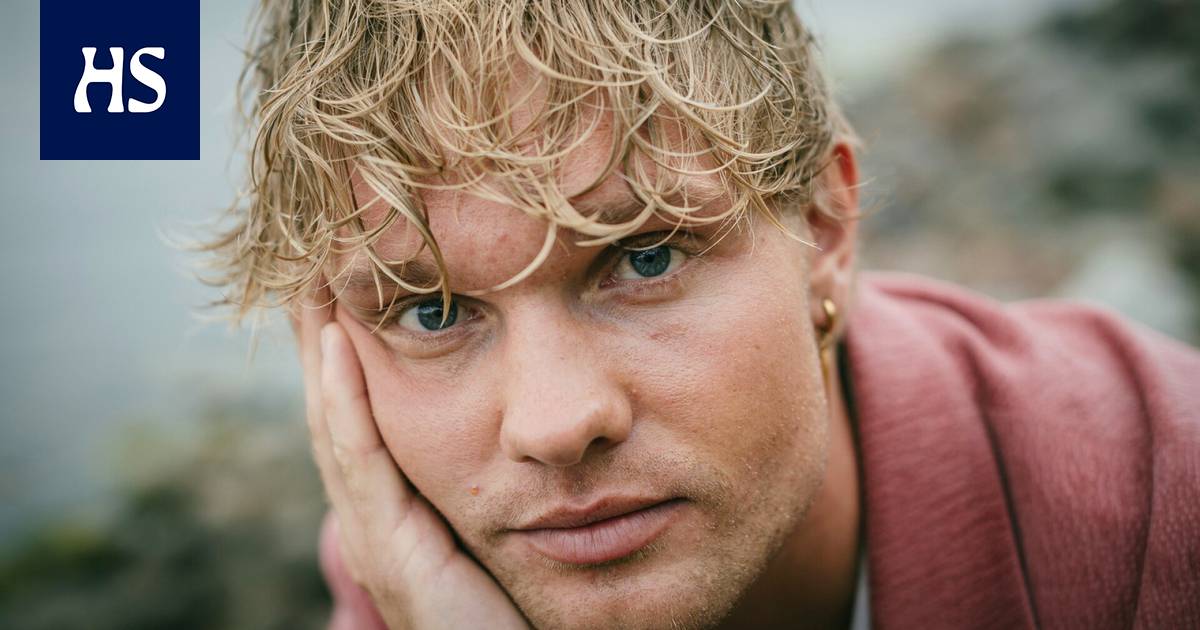 The singer Benjamin Peltonen, who grew up in Kaarina, hung on to the heteronorms of his youth and covered up his sexuality for years. Now, he asks to see how the debate over the Helsinki-bubbly sexual minorities is.

When the singer Benjamin Peltonen said at the Helsinki Pride concert held last week that he was gay, the social media message boxes were filled with heartfelt and encouraging messages.

However, Peltonen had feared otherwise. Coming out of the closet had been a matured and painful decision for years, and when he was younger he had hoped for a magic lamp or a miracle syringe that could turn him into a hetero.