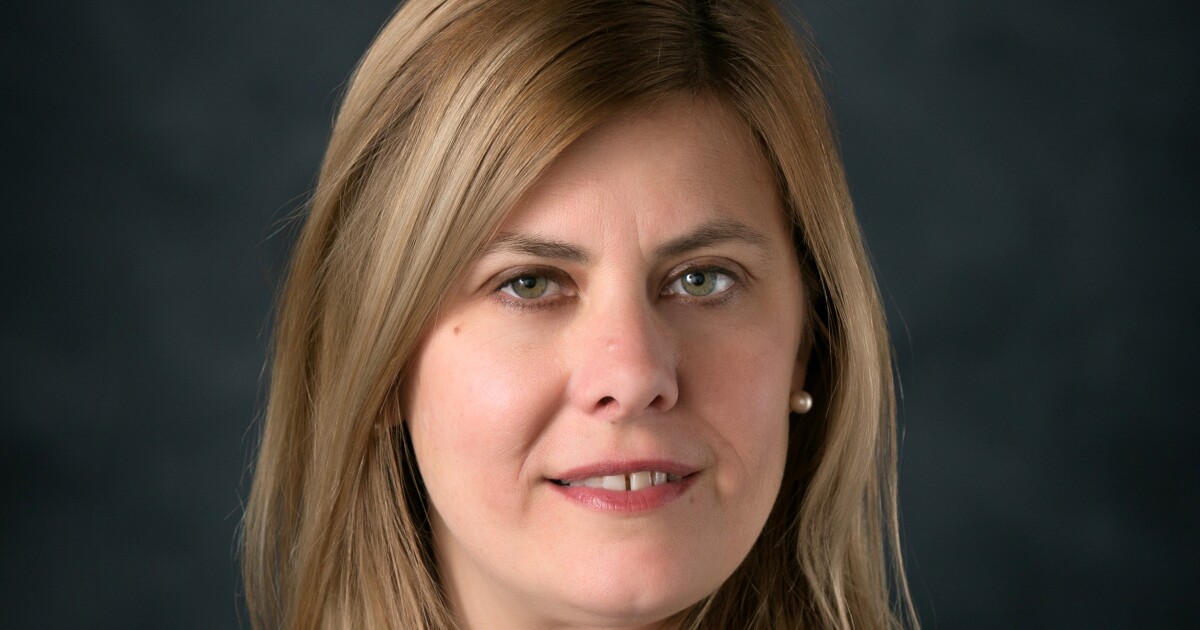 A recently passed Minnesota law will allow state-chartered banks and credit unions to open checking accounts for consumers who have had accounts forcibly closed within the past year.

The bipartisan bill passed the state Senate and House unanimously, and Minnesota Governor Tim Walz signed it into law May 25.

Prior to passage of the legislation, Minnesota statute forbade any state-chartered financial institution from opening transaction accounts for people that had accounts forcibly closed because of dishonored checks within the previous 12 months or if the person had been convicted of a check-related criminal offense in the previous 24 months.

Federally-chartered financial institutions were not barred from opening accounts for those customers.

“This bill is a simple step to give thousands of Minnesotans economic opportunity and avoid predatory financial practices like payday loans and check-cashing stores,” said Rep. Jim Davnie, who co-authored the bill. “Opening an account at a financial institution is an important first step to financial inclusion and building economic security.”

“Months of work went into this bill to ensure we had the best language, and I’m thrilled to have Governor Walz’s support in this effort,” said Sen. Karin Housley, who co-authored the bill. “Too often, people face a bad run with their finances, which can lead to the closure of their checking and banking accounts. These people are then unable to open another checking account for a year, and are then left to rely on alternatives like check-cashing stores that charge higher fees. “

Mara Humphrey, chief advocacy officer of the Minnesota Credit Union Network, the state trade association that helped craft the bill, said the legislation provides state credit unions the opportunity to expand access to financial services for individuals who do not possess a transaction account.

“There are many downfalls that come with not having a bank account, including a stigma that creates difficulties in simply buying the basic goods and services that one needs in order to thrive in life,” Nicholas Mathiowetz, president and CEO of $ 71 million-asset Northridge Community Credit Union in Hoyt Lakes, said in the press release. “Being able to offer a second-chance checking account would have an incredible impact on the financial wellness of our members, our community and our region.”