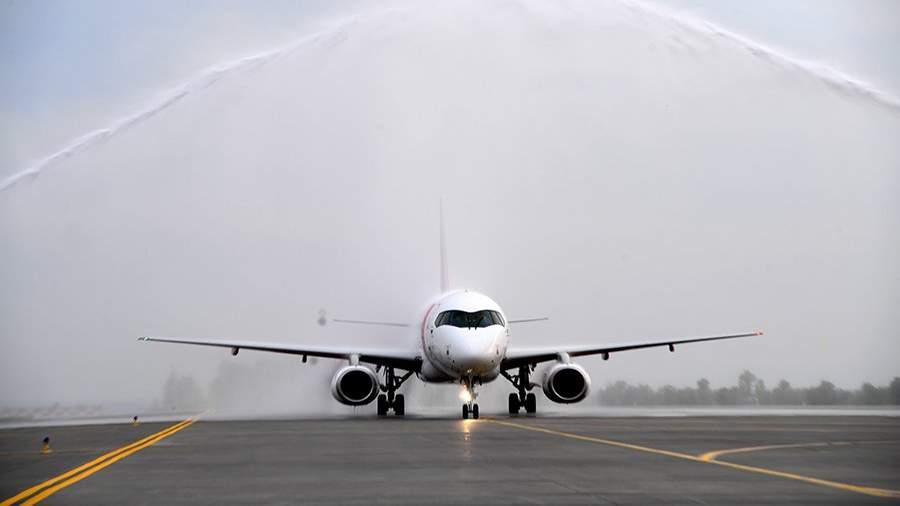 State support for passenger transportation on Russian aircraft is aimed at ensuring import substitution and strategic security of the air transportation industry. A representative of the Ministry of Transport told Izvestia about this, commenting on the mechanism for distributing subsidies for the transportation of privileged categories of citizens (pensioners, disabled people, large families and citizens under 23 years old) to the Far East, Crimea and Kaliningrad.

At the beginning of the year, it was finalized in such a way that only the airline with the largest number of domestic cars in the fleet will receive budget funds for flights on subsidized routes in 2022.

“The approach is aimed at linking support measures for transportation with the provision of import substitution and strategic security of the industry,” a representative of the department told Izvestia, adding that this was done to support the aviation industry and encourage carriers to use domestic technology. Russia today supplies to commercial operators mostly only the regional Superjet 100 aircraft.

However, about 75% of all subsidies for the transportation of beneficiaries are allocated for routes from Moscow and St. Petersburg to the Far East, where Russian aircraft cannot reach due to flight range restrictions. That is, regardless of which airline is appointed to perform subsidized flights, flights to the region will be operated on foreign aircraft. This principle of allocating budget funds along the Far Eastern routes contradicts the main goal of the program – to increase the availability of flights. This is stated in a letter from the owner and head of Ural Airlines, Sergei Skuratov, to the president of the association of the largest carriers of AEVT, Vladimir Tasun (Izvestia has it). Skuratov’s position is shared by other major private airlines – S7 Airlines and Nordwind, their representatives said.

The Ministry of Transport believes that it is impossible to directly link the provision of subsidies with the use of domestic modern aircraft on a subsidized route, because the length of most of them involves the use of long-range aircraft, which are currently not produced by our industry.

Other measures of state support for Superjet are a program to subsidize regional transportation bypassing Moscow, compensate for maintenance and leasing costs, and subsidize the flight hour.

Flight offer: business pointed out the unavailability of subsidies for the transportation of beneficiaries