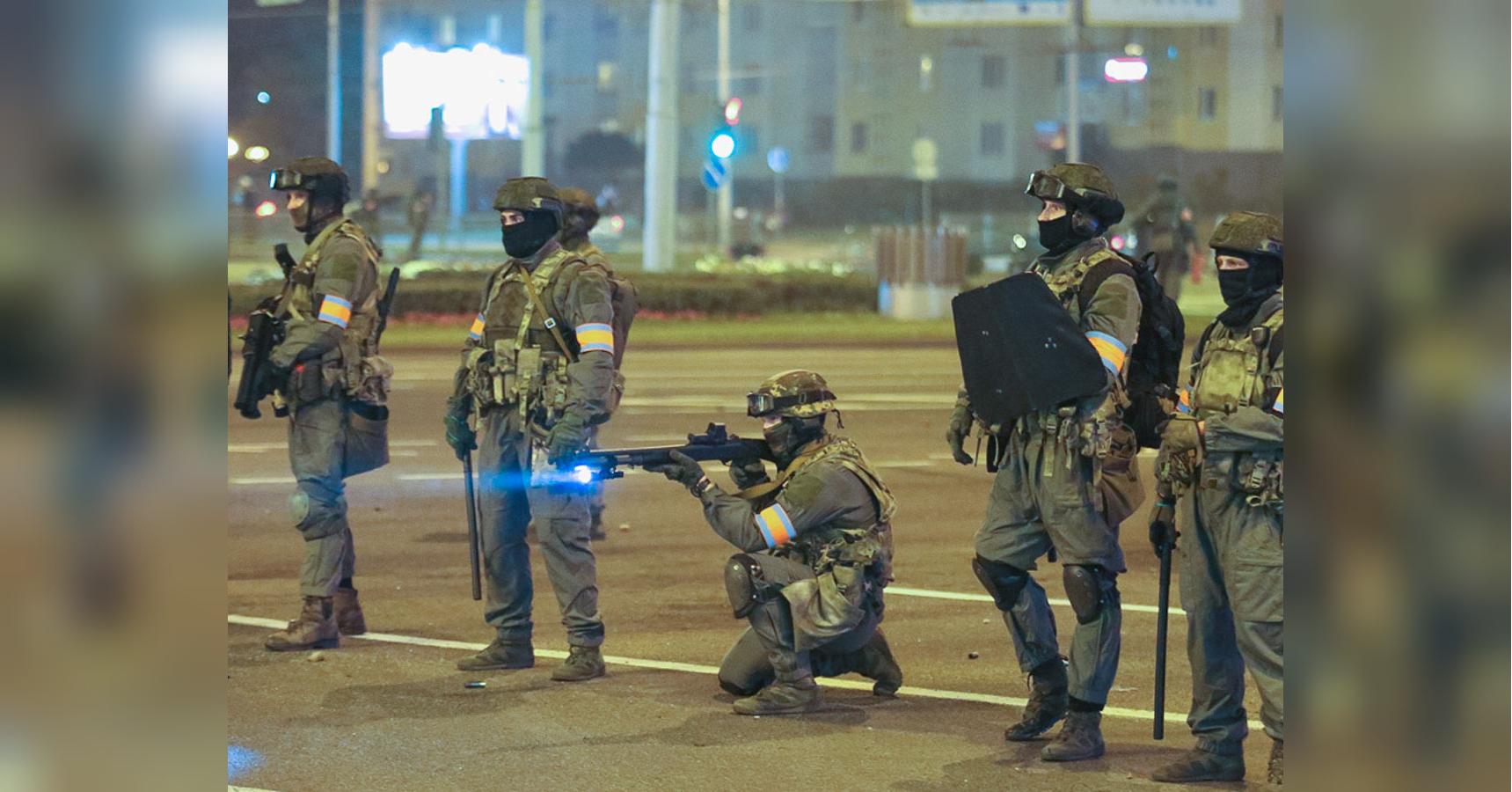 The Belarusian security officials promised to “humanely” use service weapons against the protesters and explained this by their desire to protect ordinary people and children “so that they would not see this bacchanalia.” Such statement on the air of the state TV channel Belarus 1 was made by the head of the main department for combating organized crime and corruption of the Ministry of Internal Affairs Nikolay Karpenkov.

“We, of course, will humanely use weapons against them (protesters. – Auth.), Including firearms, and we will remove the most dangerous from the streets,” – the law enforcement officer promised.

At the same time, he compared the Belarusian opposition to the bandits of the “90s” who want to climb the social elevator and become either field commanders or deputies.

Let us remind you that on the eve of Minsk, the security forces detained even participants in a protest march for wheelchair users.

Brexit: Boris Johnson does not bite the hook of the European Union 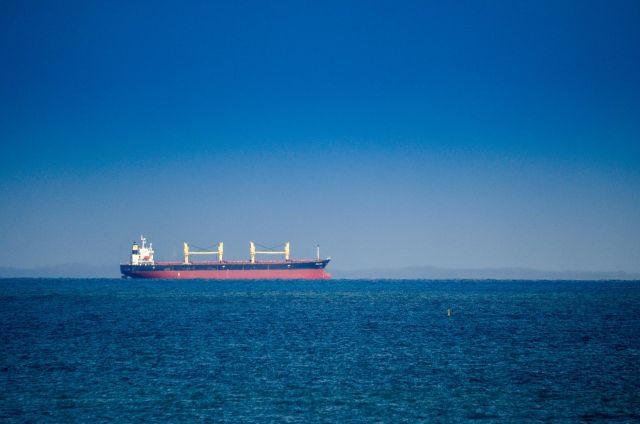 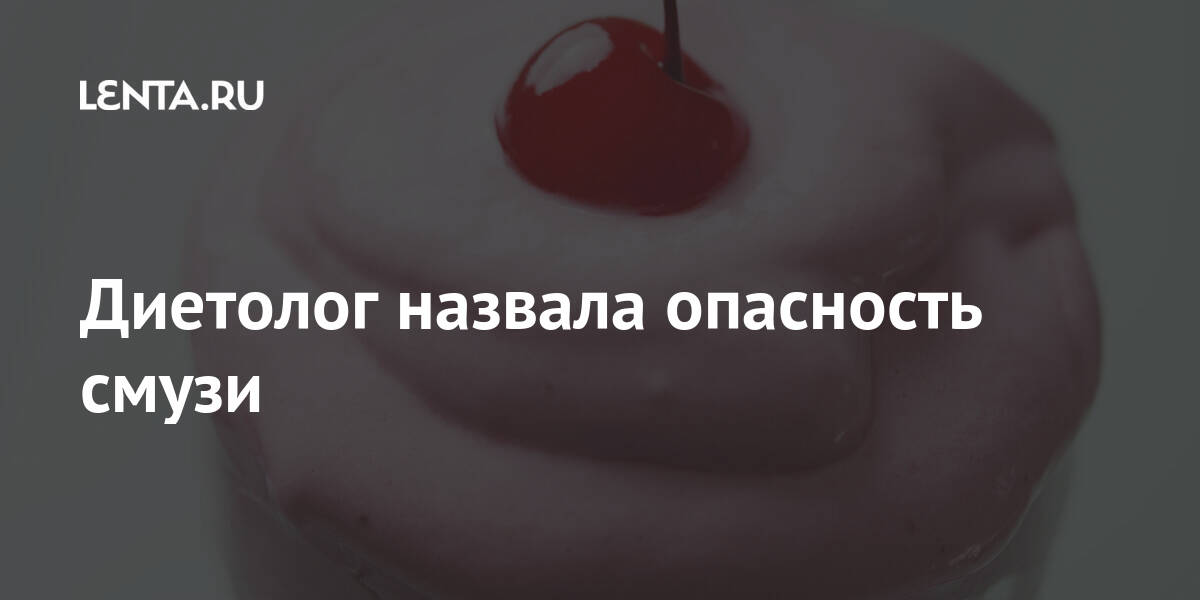 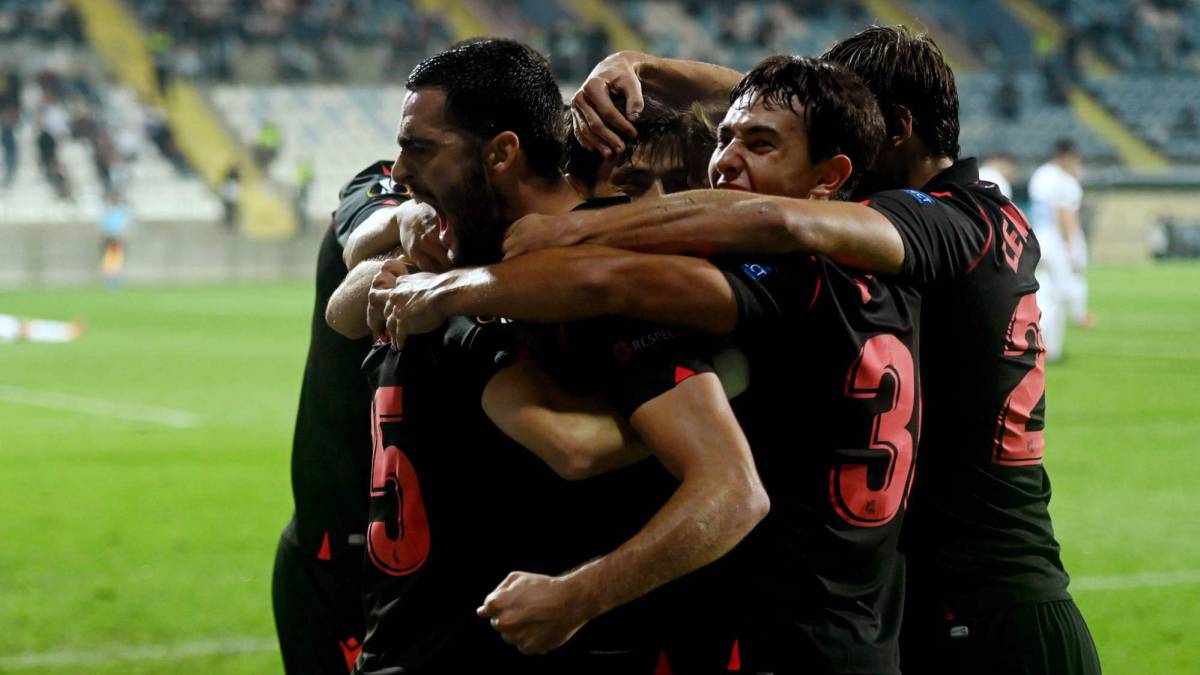 US election: Melania Trump embarrasses Donald on the edge of the TV duel – cameras mercilessly capture everything

RCB vs KXIP: One more innings off Kohli’s bat, Dhoni surpassed in this case

Indian Army decorated the grave of Pak Major killed in the war of 1972, will the neighbors learn anything?