Ministry of Health advises only using AstraZeneca on over 60s

The Ministry of Health has just proposed that the AstraZeneca vaccine only be given to people over 60 years of age. 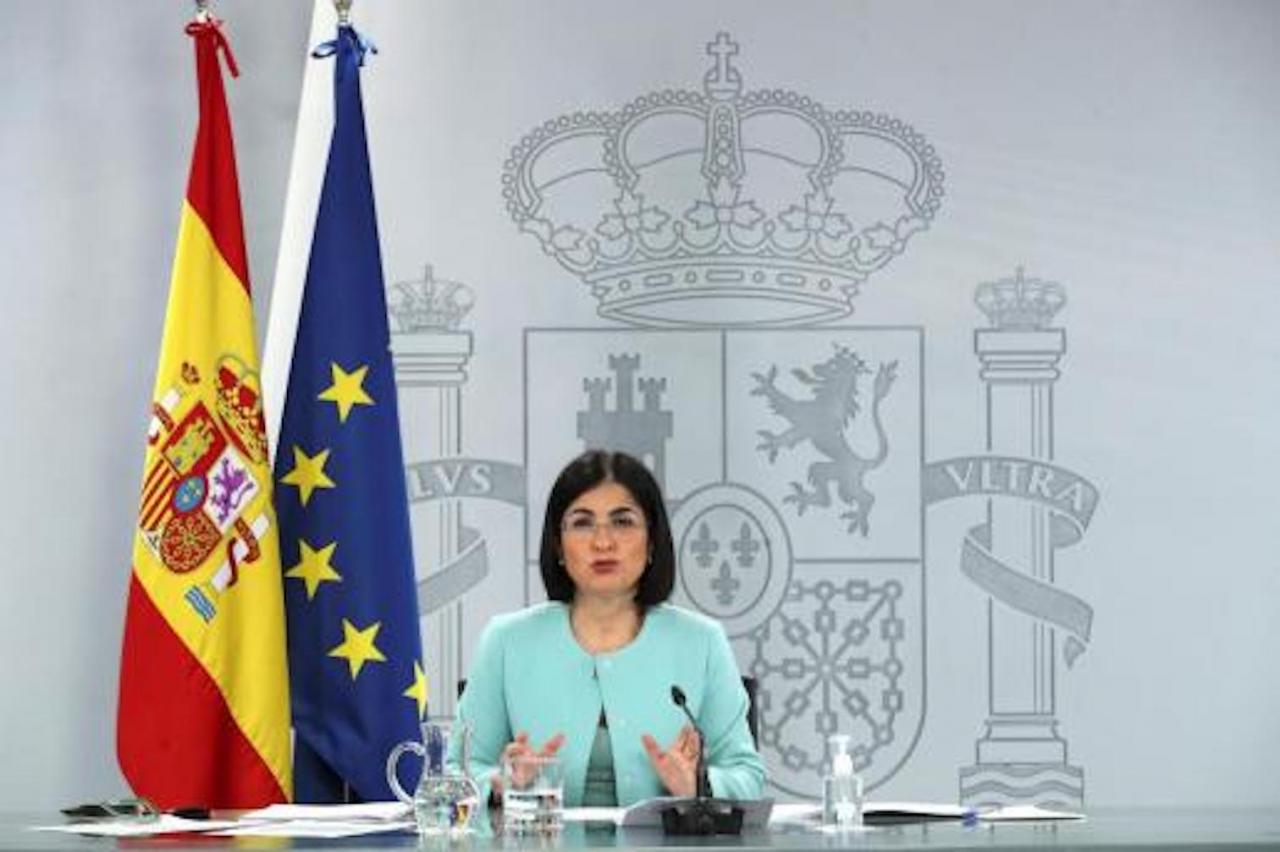 The Ministry included the issue of AstraZeneca on the Inter-territorial Health Council meeting agenda, after the meeting of the European Ministers of Health analyzed the conclusions of the European Medicines Agency regarding the vaccine.

The EMA has confirmed a possible link between AstraZeneca and cases of blood clotting in some people who received the vaccine.

Unusual low platelet clots should be included as very rare side effects of the AstraZeneca vaccine, based on all currently available evidence, ”according to the EMA Safety Committee, or PRAC.

The EMA insists that the benefits of the AstraZeneca vaccine far outweigh the risks of the side effects.

In Spain, the AstraZeneca vaccine has been administered to those under 65 years-of age, firefighters, police and teachers.

Dead Muscovite was found sitting on a bench near the embankment

Board of Directors Domestic: Annika Saarikko shows the resignation of the city center from the government

The attacks on the field returned: they broke four silobags in Bolivar