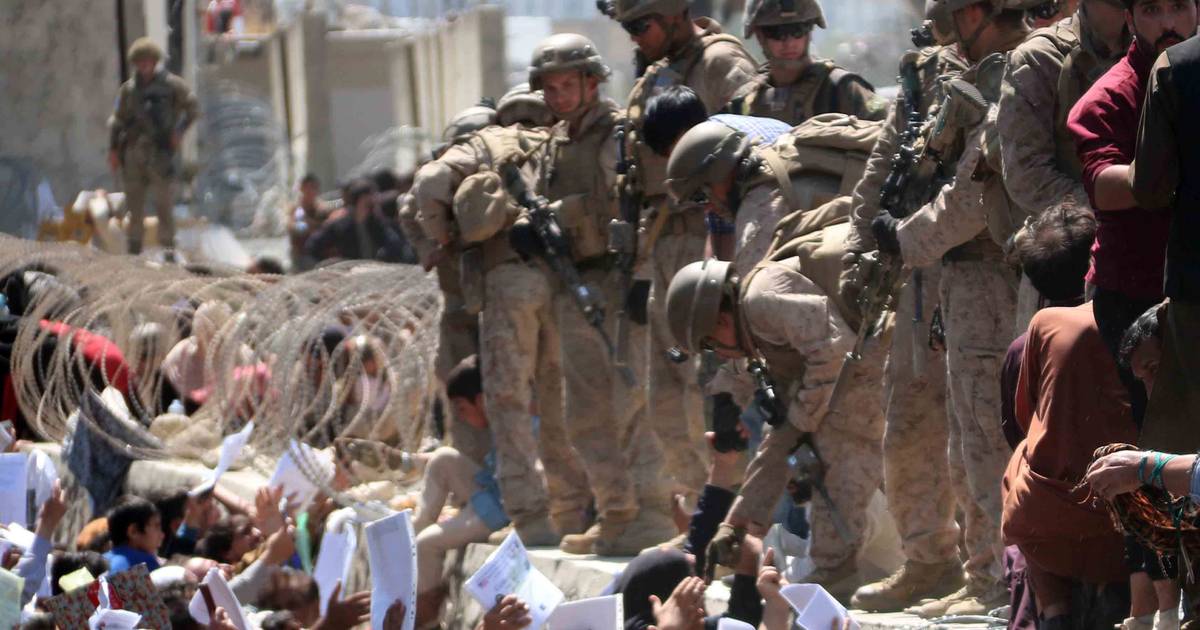 The group mainly consists of Dutch citizens, status holders and family members who are eligible for family reunification. About five hundred people of this group are in the picture. In addition, it concerns two embassy employees and about 23 local employees of the European Union, NATO or the United Nations.

A special call team is trying to keep in touch with this group, the ministry reports. Fifty employees of the Ministry of Foreign Affairs are working on this.

2500 people have now been evacuated from Afghanistan, 1600 of whom are in the Netherlands or are coming here. However, there are now reportedly 15,000 to 16,000 reports of people asking for help from the department.

In Op1, Bette Dam, former resident of Kabul, tells how the chaotic evacuation from Afghanistan started (text continues below the video)

Earlier today, this site reported that Afghan interpreters who have worked for the Defense Forces are going to court because they want their families, including brothers and sisters, to be evacuated as well. The Netherlands refuses to put them on evacuation lists, while according to the Afghans they are in great danger because the Taliban want to take revenge on them. Lawyer Michael Ruperti is now going to court on behalf of six families to force them to be removed from Afghanistan as soon as possible.

Watch our videos about the situation in Afghanistan in the playlist below: