Minister: We expect the start of Egyptian gas supplies to Lebanon by 2022

On the sidelines of the Abu Dhabi International Petroleum Exhibition and Conference, El Molla said that Egypt will supply gas in line with the quantity requested by Lebanon “as soon as possible, and it can be expected at the end of the year or early next year.”

He added, “We only do the due diligence and check the pipelines,” as quoted by “Reuters”.

Due diligence, an audit of the legal and financial situation, review of important documents and study of financial aspects.

Under a US-backed plan to help ease the electricity crisis, Egypt will supply Lebanon with natural gas via a pipeline that runs through Jordan and Syria.

The participants in the ministerial meeting of the Arab Gas Pipeline countries agreed, last September, to deliver Egyptian natural gas to Lebanon via Jordan and Syria, and to present an action plan and a timetable for its implementation.

The Arab Gas Pipeline project was implemented in three phases, the first phase from Al-Arish to Aqaba, with a length of 265 km, a diameter of 36 inches, and a capacity of 10 billion cubic meters per year. The supply of natural gas from Egypt to Jordan under this phase began in July 2003.

As for the second phase, it extended from Aqaba to the Rehab region in northern Jordan, with a length of 393 km. The supply of gas to power plants in the north of the Kingdom began in February 2006, while the second phase of the Arab Gas Line was completed from Rehab to the Jordanian-Syrian border, with a length of 30 km and a diameter of 36. inches in March of 2008.

The implementation of the southern part of the third phase of the Arab Gas Pipeline inside Syrian territory, extending from the Jordanian-Syrian border to the city of Homs, with a length of 320 km and a diameter of 36 inches, was completed and commissioned in July 2008, and the export of Egyptian natural gas to Lebanon via Jordan began in the month December 2009, until it was discontinued in 2011. Felix, the man who embraced his family 2 decades later thanks to an arm transplant

Iceland.- In January 2021 Felix Gretarsson became the first name in history to receive a arm transplantsurgery that seemed distant... 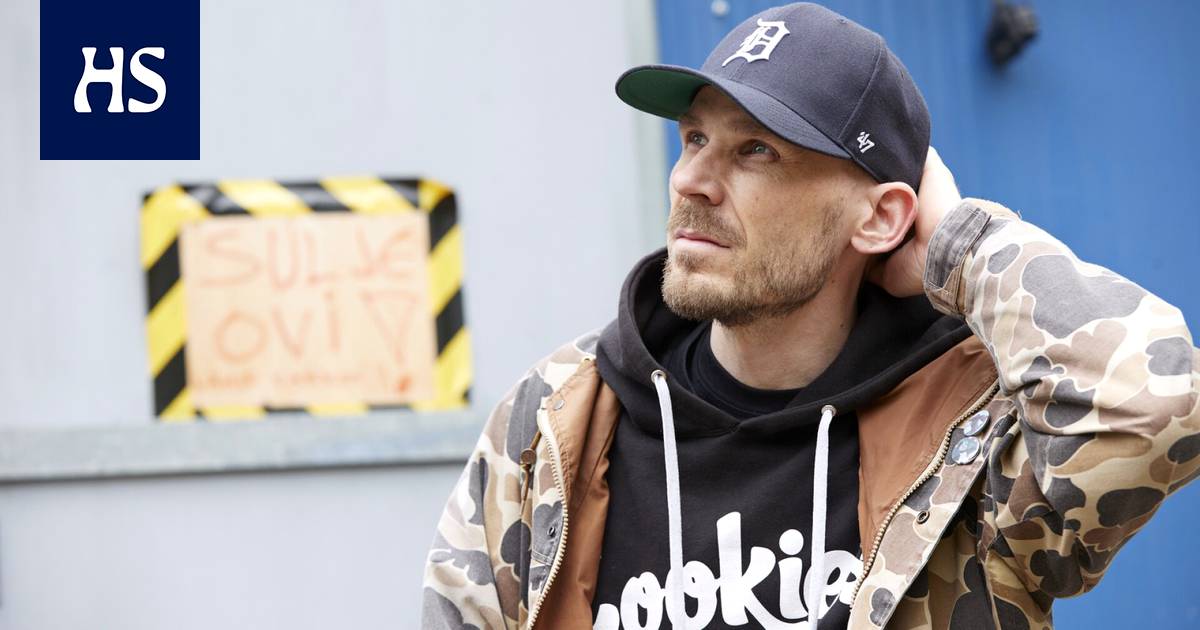