The minister of Foreign Affairs, Carlos França, and the president of the Getulio Vargas Foundation, Carlos Ivan Simonsen, discussed, this Monday (19), the establishment of cooperation programs in the educational area between the foundation and research and education institutions of the Ministry, such as the Rio Branco Institute and the Alexandre de Gusmão Foundation. The meeting took place at FGV’s headquarters in Rio de Janeiro.

In the morning, Carlos França participated in a solemnity commemorating the 30th anniversary of the Brazilian-Argentine Agency for Accounting and Control of Nuclear Materials at Palácio Itamaraty in Rio de Janeiro. The bilateral agency is responsible for inspecting nuclear facilities in Brazil and Argentina, in cooperation with the International Atomic Energy Agency, with the aim of guaranteeing the peaceful use of nuclear energy in both countries.

Also in the capital of Rio de Janeiro, France and the minister of Foreign Affairs, International Trade and Worship of the Argentine Republic, Felipe Carlos Solá, signed an agreement to extend the International Concession Contract for the São Borja – Santo Tomé International Bridge and Related Infrastructures.

The concession contract for the bridge and the respective Unified Border Center, where customs clearance for imports and exports is carried out by the Brazilian and Argentine authorities, in an integrated manner, will expire on August 29th.

The information is from the press office of the Ministry of Foreign Affairs. 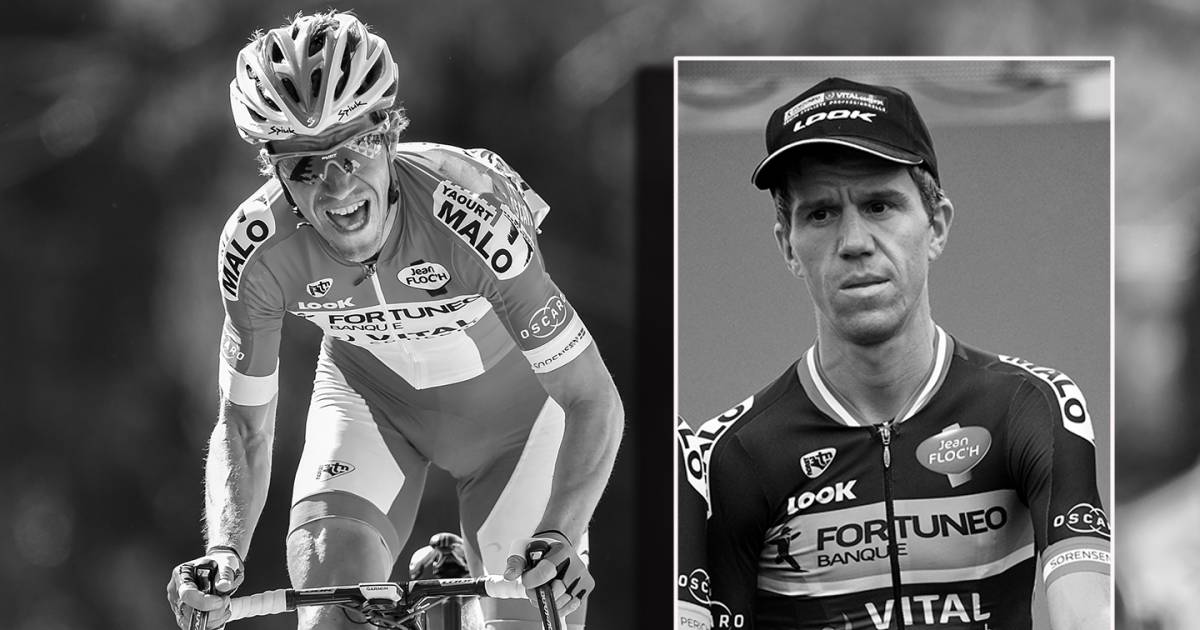