Minister Lauterbach sees “light at the end of the tunnel” 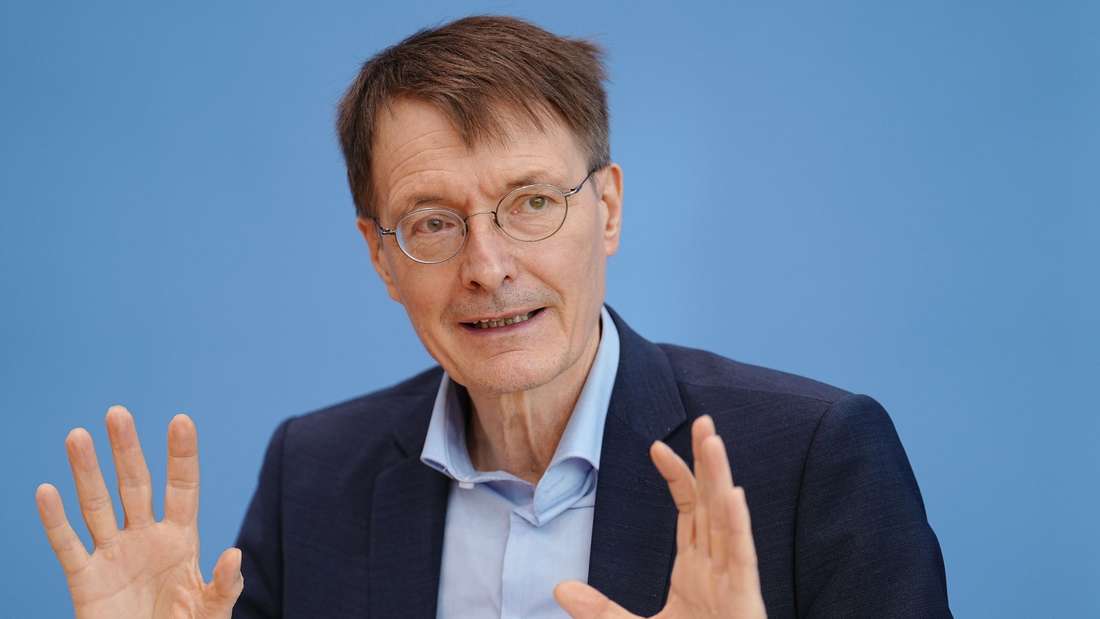 At the start of the new year, Karl Lauterbach is optimistic that the end of the pandemic could be in sight. However, you shouldn’t rejoice too early.

Berlin – Federal Minister of Health Karl Lauterbach has been cautiously optimistic about the pandemic. For next year there will be “light at the end of the tunnel,” said the SPD politician in the evening on the ZDF New Year’s Eve show from the Brandenburg Gate.

The Omikron variant would be another difficult challenge. “But it looks like this variant is a little less dangerous than the Delta variant.” That is a ray of hope. It is not yet known exactly whether this also applies to the unvaccinated.

Several virologists had recently seen cause for cautious optimism about the further development of the corona pandemic in Germany. In the ZDF “heute journal”, researcher Christian Drosten referred to data from South Africa, where the particularly contagious Omikron variant had initially spread: “In a way, that can calm us down. South Africa is certainly a glimpse into a future, into an endemic situation that is just emerging there, ”said Drosten. “Unfortunately, we are still a long way from it.”

Lauterbach said in the evening that he shared Drosten’s assessment that “we have this chance”. “But it is only a chance, it is not a certainty,” said Lauterbach, who was connected via video. He was asked about the difference between pandemic and endemic. If the virus became endemic, there would be “at no point in time” the risk that the health system would be overwhelmed. One would then be able to live with the virus; there would be no situation to fear that “would get out of our hands”.

Mexico celebrates Day of the Dead again with a parade

Michael Wendler amazes everyone with a “deadly” barcode tattoo

So is there a slight chance that Corona will someday be like the flu? Lauterbach said the infection will always be slightly different from the flu, so the comparison is not really helpful. “But: I do believe that we can live with the corona virus. That we can get our normal life back completely. That’s what we’re fighting for. And the next year will be decisive for that. ”Lauterbach appealed to people to get vaccinated. He had also advised to be careful on New Year’s Eve. dpa 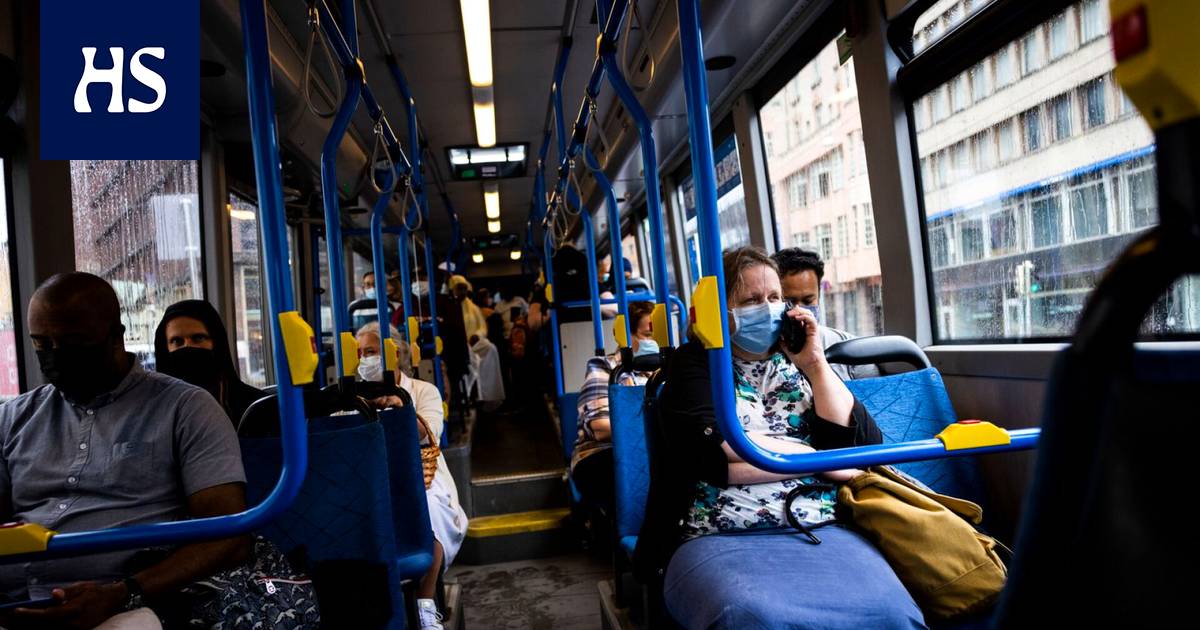 Analía Rodríguez celebrates the arrival of her new daughter: "She was born the day before Christmas"