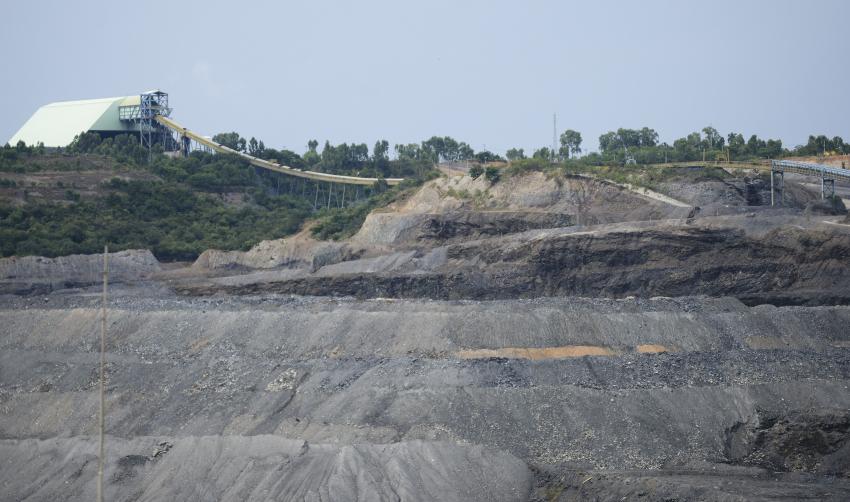 The collection of the Union with the CFEM (Financial Compensation for the Exploitation of Mineral Resources) grew 110% in the 1st half of 2021 compared to the same period in 2020. The data are from Amig (Association of Mining Municipalities of Minas Gerais and Brazil) and of the ANM (National Mining Agency).

Minas Gerais and Pará lead the ranking of national tax revenue. The 2 states represented 91.3% of the entire CFEM in the country.

Minas Gerais collected R$834.5 million and Pará R$1.035 billion, a growth of, respectively, 134% and 105%. In addition, all states showed increases in collections in the semester when compared to 2020.

The average national collection in the first 6 months of 2021 was R$ 745 million. The average for the same period in 2020 was 352 million. The highlight so far was the collection for the month of May, which presented a record in terms of collection: R$ 859 million.

According to the SECEX (Foreign Trade Department), from the Ministry of Economy, the country exported from January to June 2021 a total of US$ 21.4 billion of iron ore and its concentrates. The amount more than doubled compared to the same period in 2020 (US$9.4 billion).

The volume of ore exported by the country also increased by 15%, from 145 million tons to 167 million. According to the ANM, 95 substances generated CFEM in 2021. Of this total, 10 were responsible for more than 96% of the collection. Iron ore represented 83.5% of all collections.

In the private sector, Vale was the company that paid the most tax (R$2.4 billion). The second place went to Anglo American Iron Ore Brasil, with collection of R$ 319 million. In total, 6,553 companies filed the CFEM in the 1st half of 2021.