The owners of 24-hour mini-markets in Palma are furious that the Government has slapped a ban on the sale of alcohol after 22:00 until at least July 24.

“What are we going to sell … Milk?” they complained.

The ones that are open late at night are forecasting losses of 50% this month and say that after a strong start to the summer they’ve now ground to a complete stop.

“Those are not the customers we have here, ”Says Elena Ivanova who’s been running a 24 hour store in Cala Major for over 20 years and tht most of her customers come at night.

“If we can’t sell alcohol from 22:00 what will we sell?” she asks and says the restrictions forced her to shelve plans to hire a nightshift worker.

Ángel Peev, who also owns a Cala Major convenience store was taken aback by the restrictions.

“People go to Mercadona rather than come here, because we are more expensive, so it doesn’t make sense. ” he said.

Félix works in one of the three mini-markets on Carrer de Monsenyor Palmer and his shop is open until 02.00.

“We mainly sell beer to tourists and we always ask for their DNI,” he says. “The fact that we can’t sell after 22:00 is a problem and I will lose half my takings. “ 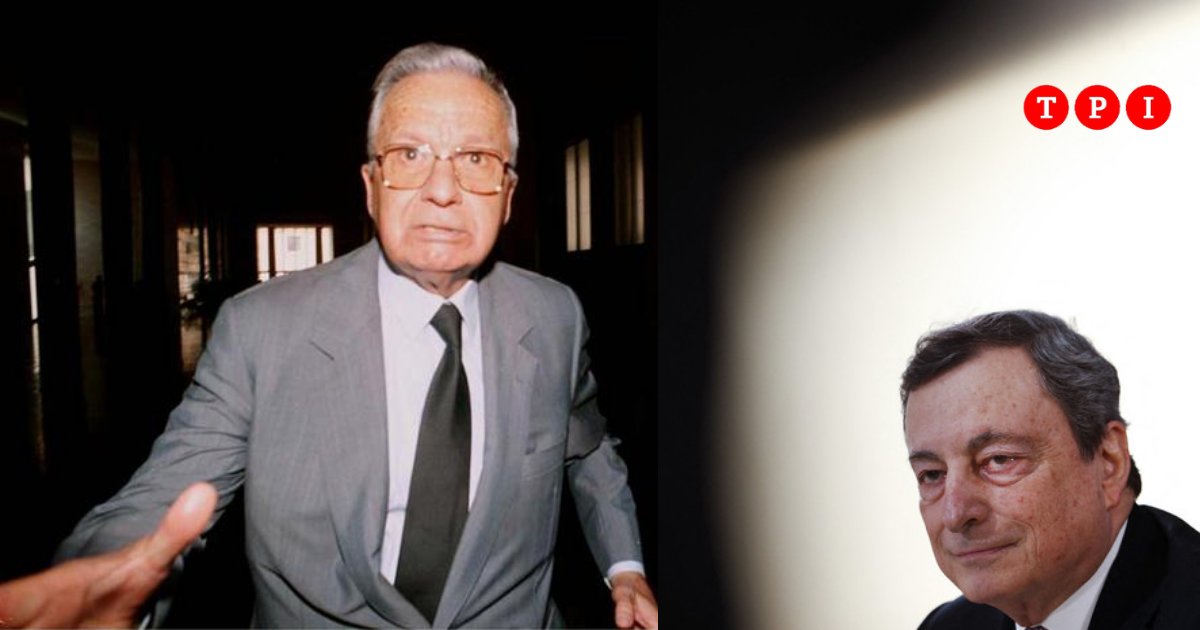 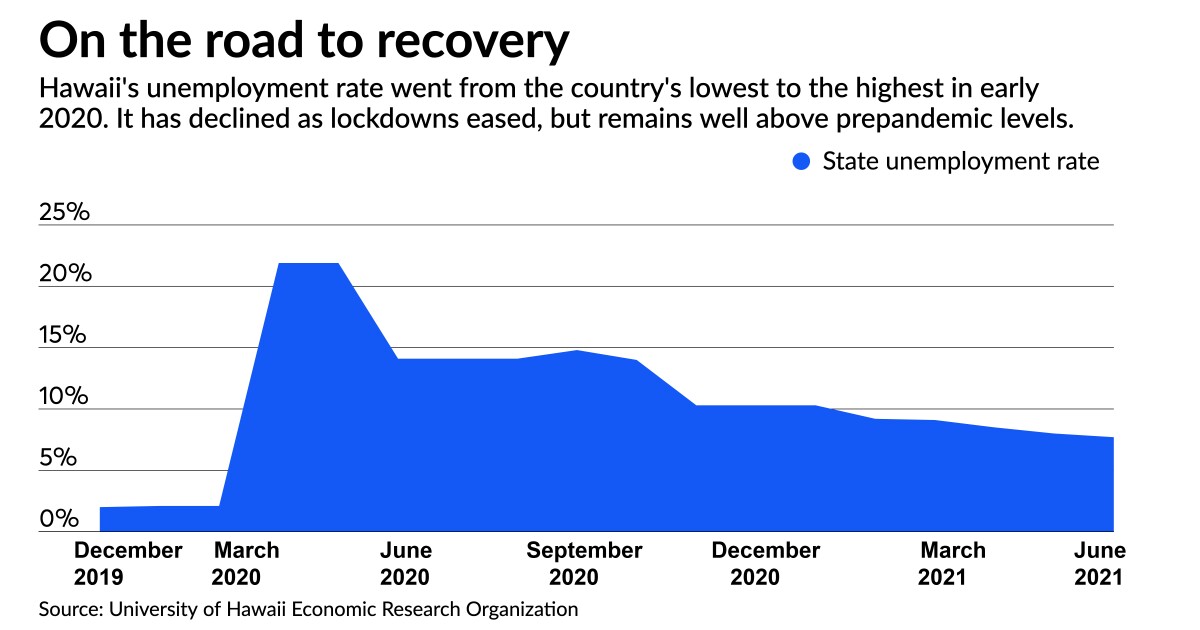 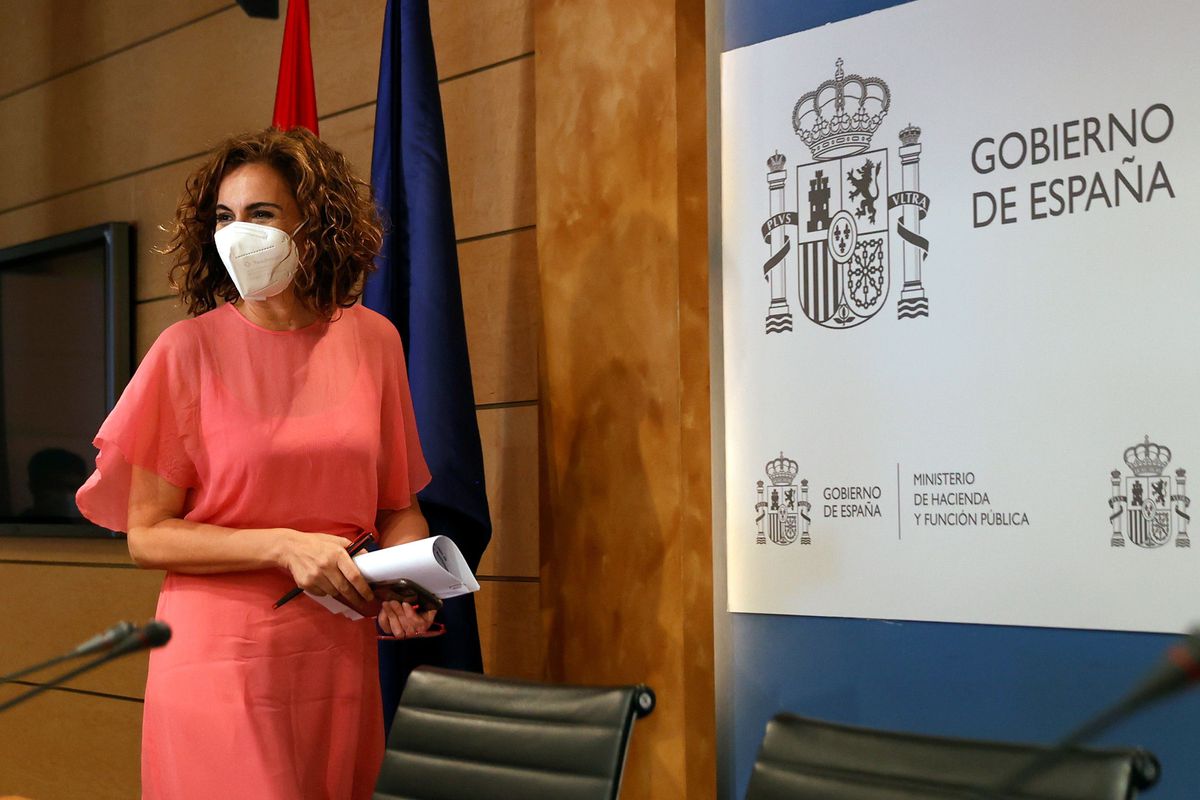