Mineck opposed the sale of the only housing by banks 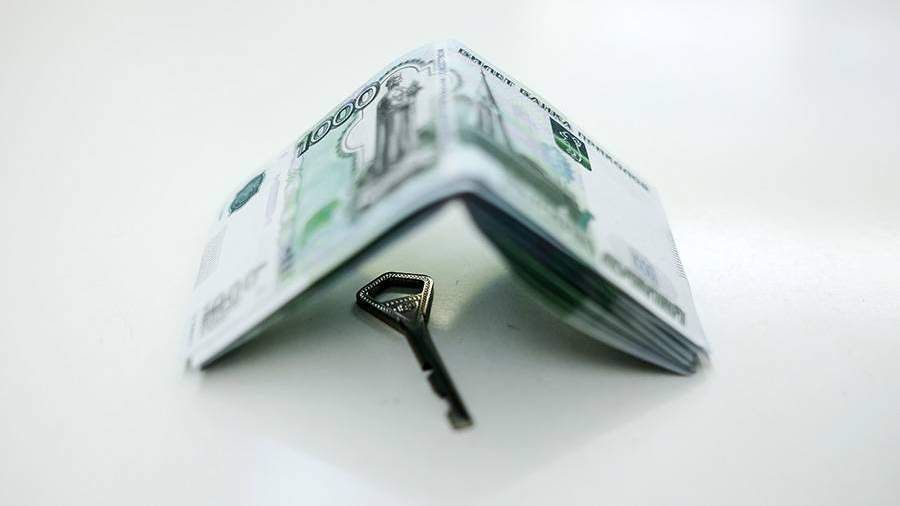 The Ministry of Economic Development and Trade criticized the draft law “On Amendments to Certain Legislative Acts in the Part of Foreclosure on Luxury Residential Premises.” Ilya Torosov, the deputy head of the department, sent the corresponding response to the Ministry of Justice (Izvestia has it). The project violates the balance of interests of the debtor and creditors, increases the social insecurity of citizens who have fallen into a difficult life situation, the document says.

As previously reported, at the beginning of summer in Yekaterinburg, for the first time in Russia, the only citizen’s housing was sold for debts in the amount of more than 20 million rubles. This is not provided for by the current version of the Civil Procedure Code of the Russian Federation (Code of Civil Procedure of the Russian Federation), but in April 2021 the Constitutional Court made adjustments to law enforcement. Now the court can point to the possibility of selling a single apartment if its area exceeds the norms for the provision of housing on social rental terms established in the region (that is, which will be considered luxurious).

Minek proposes to sell the only housing only if a person owes a debt to a natural person. The interests of the debtor citizen enshrined in the Constitution can be affected only if the rights of an equal subject are protected, the document says.

In addition, the only housing should be protected from sale if it belongs to the debtor for more than three years, said in a letter to Ilya Torosov.

The department also proposed to establish a federal standard for the area of ​​housing per person – the largest of those currently operating in the regions, multiplied by three. The object, the area of ​​which will exceed this footage, can be recognized as luxurious, according to the ministry.

Affordable luxury: Minek is against the sale of a single home by banks