Minakshi Singh, patron of the best bar in all of India, and one of the very few barmaids in the country 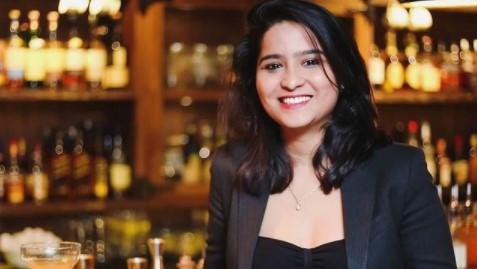 In India, in recent weeks, bars, cafes and restaurants have gradually reopened in most cities. This is the case with Sidecar, in New Delhi, a very prominent establishment founded two years ago by Minakshi Singh. It may seem trivial here in France for a woman to be the head of a bar, but there, it was still prohibited not long ago. An old colonial law dating from the British Empire, in force until 2010, prohibited women from trading in alcohol.

Ten years later, even if it is allowed, very few Indian women have taken the plunge. Question of image, question of lack of model too. A model that the thirty-something Minakshi Singh aspires to be for millions of aspiring entrepreneurs. She also had trouble convincing her relatives and parents. In 2003, she trained in hotel management. During his internships, it was not the management offices that attracted him, but the bar. The atmosphere, the music, the place where we relax, we exchange, we watch the barman juggle: that’s what she wants to do. She therefore manages to find a boss who accepts to take her as a barmaid, paid with a tip, a few evenings a week. “This is how I learned all about cocktails, she says, the art of mixing, of matching, I found that fascinating, that and the fact of chatting at the counter, of meeting people. “

Whenever we find ourselves in a place where we only see men, we must ask ourselves: why are there no women? We have to talk, make it visible, and no matter if it makes people uncomfortable, that’s how we will move forward.

Minakshi Singh, patron of the Sidecar

Minakshi Singh thus obtains his diploma in management, but ignores parental advice and remains behind the bar. Until 2012, after the change of legislation, where she opened her first establishment. Then a second, two years ago: dazzling success. Best bar in all of India, but also the only Indian bar in the Asian Top 50, and even the World Top 100.

But it’s not the titles that interest him. Above all, she campaigns for Indian women to emancipate themselves, to come out of the shadows: “Whenever you find yourself in a place where you only see men, she said to CNN, we must ask ourselves: why are there no women? We have to talk, make the inequalities, the silos visible, and no matter if that makes people uncomfortable, that’s how we will move forward. “ That’s how she went. A speech is not only valid for India, and not only for bars. So cheers to Minakshi Singh!

Coronavirus: which are the provinces most affected by the increase in cases 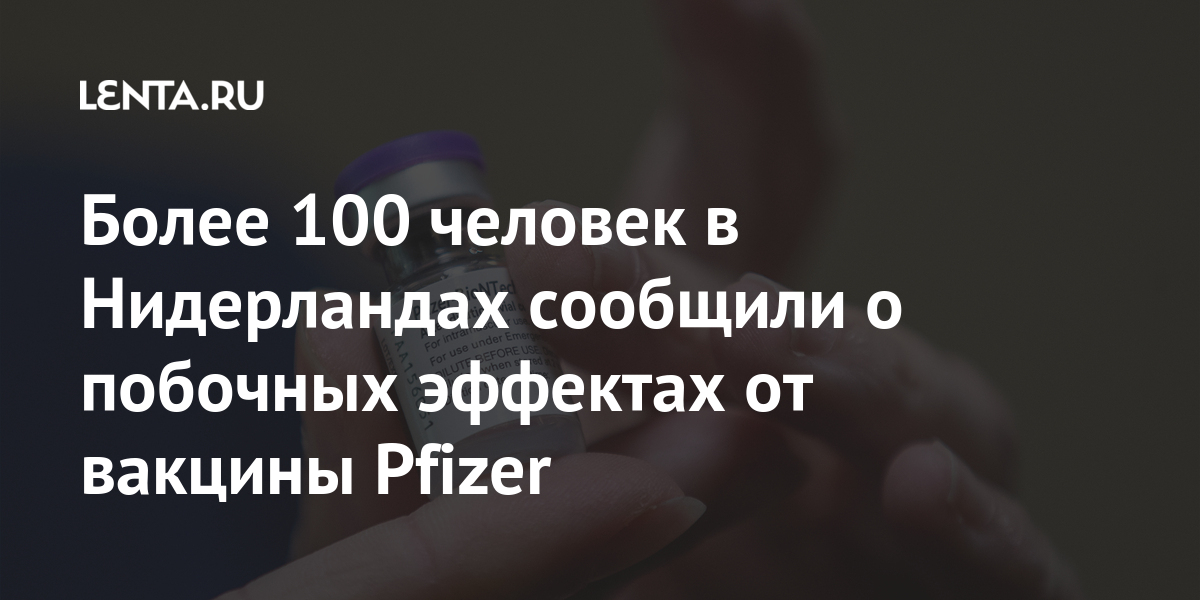 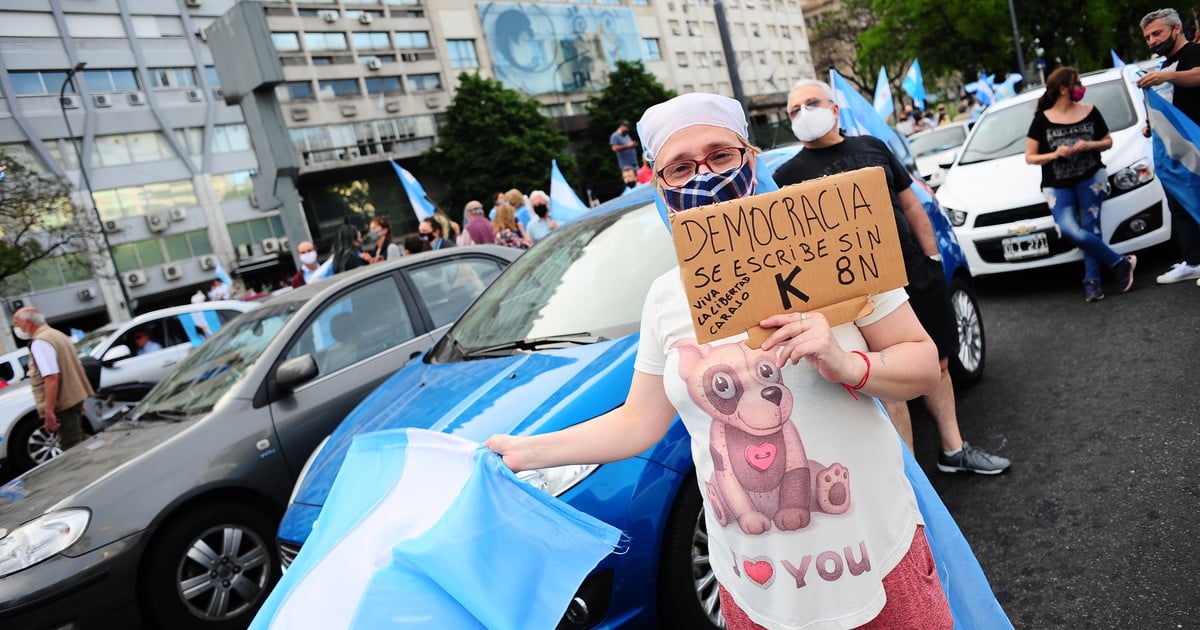 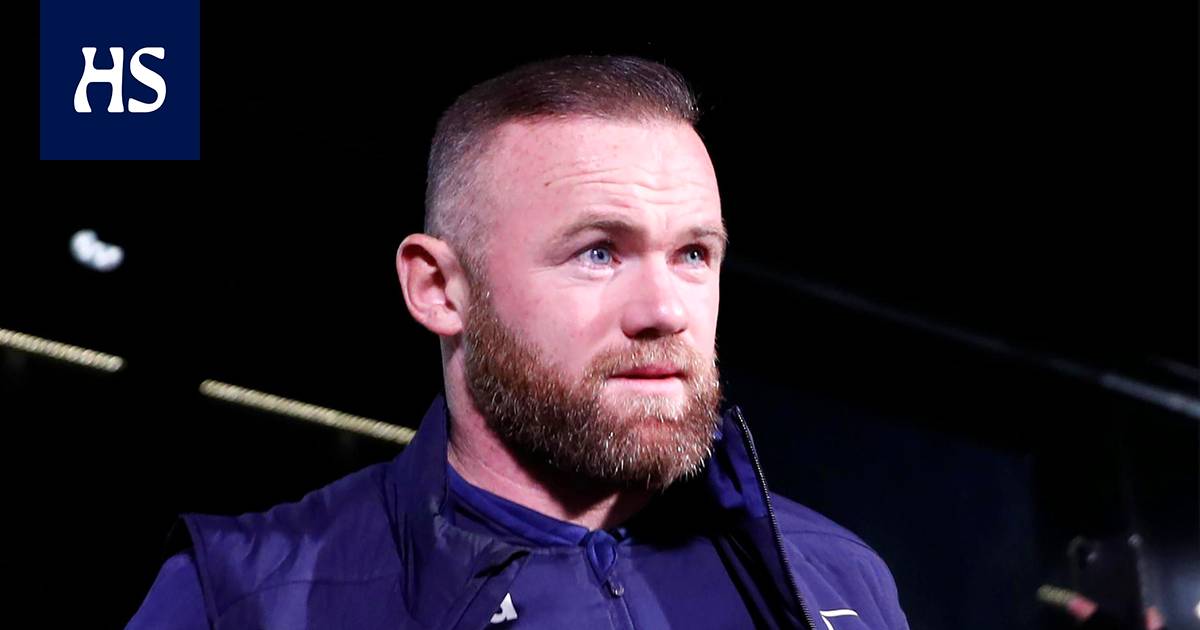 Without masks or social distancing, dozens of young people ‘took over’ a spa in Santa Rosa de Calamuchita

The Government will organize convoys to transport food and covid vaccines