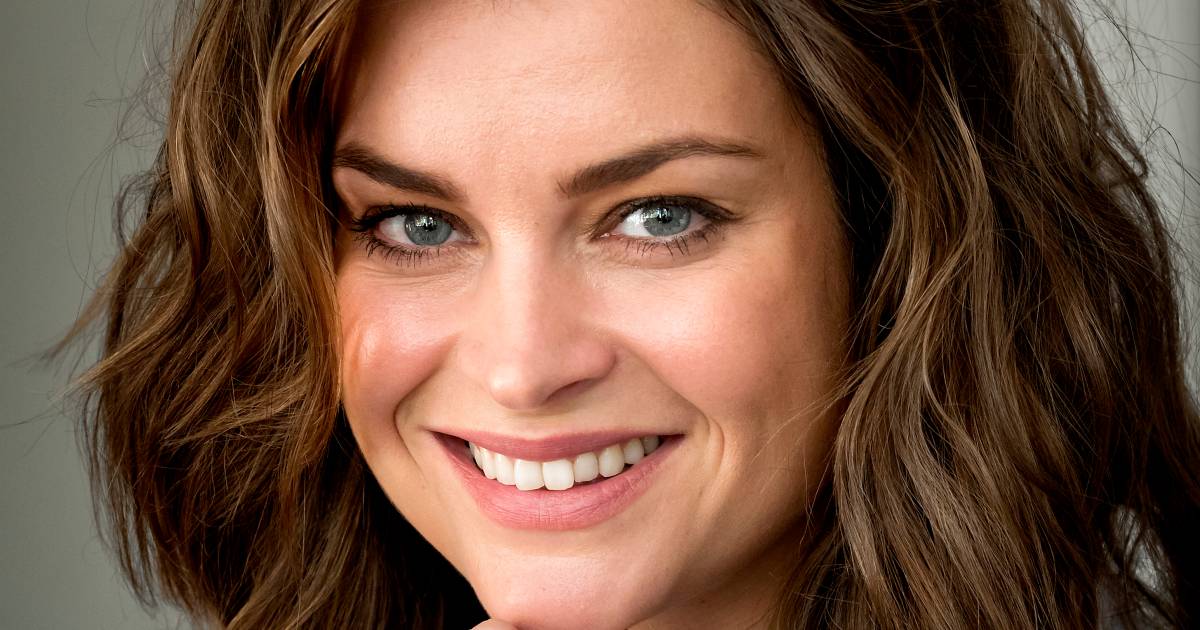 Cooking & eatingTV presenter and chef Miljuschka Witzenhausen calls on her fans to bombard the Prime Minister with messages. She would like to interview him and her ‘bake army’ may be able to help her with that.

In her Stories Miljuschka called on her more than 852,000 followers on Instagram to help her with an interview with Mark Rutte. Her baker’s army – as she calls her fans – could send a message to the Prime Minister asking him to talk to the presenter.

The TV chef and recently also magazine maker (her second magazine has just come out) has made ten episodes of a podcast titled eating secrets. In this she steals well-known and lesser-known Dutch people who inspire her, their eating habits. For this podcast she interviewed Eva Jinek, Arie Boomsma and Richard Groenendijk, among others. The comedian said in that conversation that if he were faced with the choice of ‘never sex again or never eat again’, he would choose never to have sex again. “No doubt about it.” Eva Jinek likes to eat tasty snacks after broadcasts. Preferably half a kilo of cheese. For the last episode of her podcast, Miljuschka talked to Peter R de Vries. He told starting his day with Brinta for breakfast. He was always good at that. “If I don’t get enough to eat, I don’t function properly.” That is why, even after repeated requests, he did not participate in Expedition Robinson.

‘Curious how he grew up’

Her wish to speak to Rutte is not new. To the recently defunct Viva she told in May why she would like to speak to him. “I think the way we handle food is pretty wrong. I think that is the cause of many problems in our society. I am very curious how he grew up with food and how he views it.” Or has it already worked? “Unfortunately not yet”, the presenter reports via an app, but she keeps trying.

She’s done a thousand other things now, but to many people Miljuschka is best known as the cheesecake queen. Here’s how to make her version with cream cheese and strawberries: