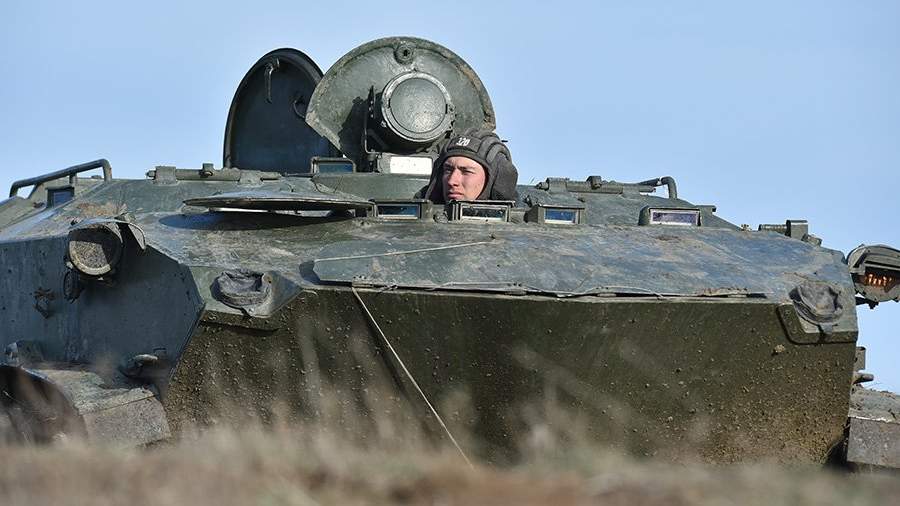 Military checks continue in the Russian Armed Forces, in particular, in regions such as Siberia, Tambov, Novosibirsk, Murmansk and Orenburg regions. This was announced on Wednesday, April 21, by the press service of the Russian Defense Ministry.

So, in Siberia, during military exercises, servicemen found and destroyed the command post of a mock enemy, and also made a march of many kilometers to a certain area, secretly surrounded the camp and conducted a successful attack on the enemy caught by surprise. The military also worked out such skills as the evacuation of the wounded and reconnaissance and search strategies for actions in urban environments.

At the same time, special tactical exercises of the special forces units of the brigade of the Western Military District were completed in the Tambov Region with an armored group raid on a mock enemy convoy as part of a control check during the winter training period. As part of the final stage of special trainings, the servicemen made about 500 parachute jumps in group composition on the controlled Arbalet-2 systems, after which they raided the enemy convoy. The landing was carried out with the presence of weapons and full combat equipment from an altitude of 1500 to 2000 m.

The day before, on April 21, it became known that by 2027 the Ministry of Defense intends to purchase more than two dozen of the latest Yak-130 combat training aircraft.

According to the plans, the updated aircraft models will go into service with the Russian Navy, as well as for training carrier-based aviation pilots. The Yak-30 is also capable of using weapons, including modern precision bombs and missiles.