On the night of Saturday, July 17, the show’s Reinas dance floor registered a new accident, this time starring Milena Zárate. The Colombian came out on stage to dance the merengue “Abuser”, from Wilfrido Vargas, taken from their album Together, released in 1981.

However, one of the pirouettes performed went wrong and ended up falling sideways to the floor. The loud noise of the coup caused the concern of jurors Santi Lesmes and Belén Estévez.

“You have heard boom! with the floor, are you okay? ”asked the Argentine actor. “It has sounded and the first thing we have to do is worry that you are well,” he added.

However, Milena Zarate downplayed what happened and assured that she was fine. “I’m good. It has simply been that I have come down with a little more force ”, he assured.

“In truth, what worried us the most is because I’m going headlong and we have to protect my head from reaching the ground,” explained the Colombian.

Already in the part of the evaluations, Santi pointed out that, although I dance with the correct joy, at the time of executing the trapeze they have not been fluid. “At the time of lowering it, they had the problem, and they got stuck,” explained the jury.

By way of defense, Milena Zarate indicated that the trapeze part was only rehearsed that day. “Because the day they put the trapeze on us, which was Wednesday, it doubled due to the weight of the two of us (…) and only one load was rehearsed today,” he said.

To this, Belén Estévez recommended removing the parts that are not well rehearsed from the choreography. “It is better to remove it than to see what was seen, which was really not pretty,” he said. 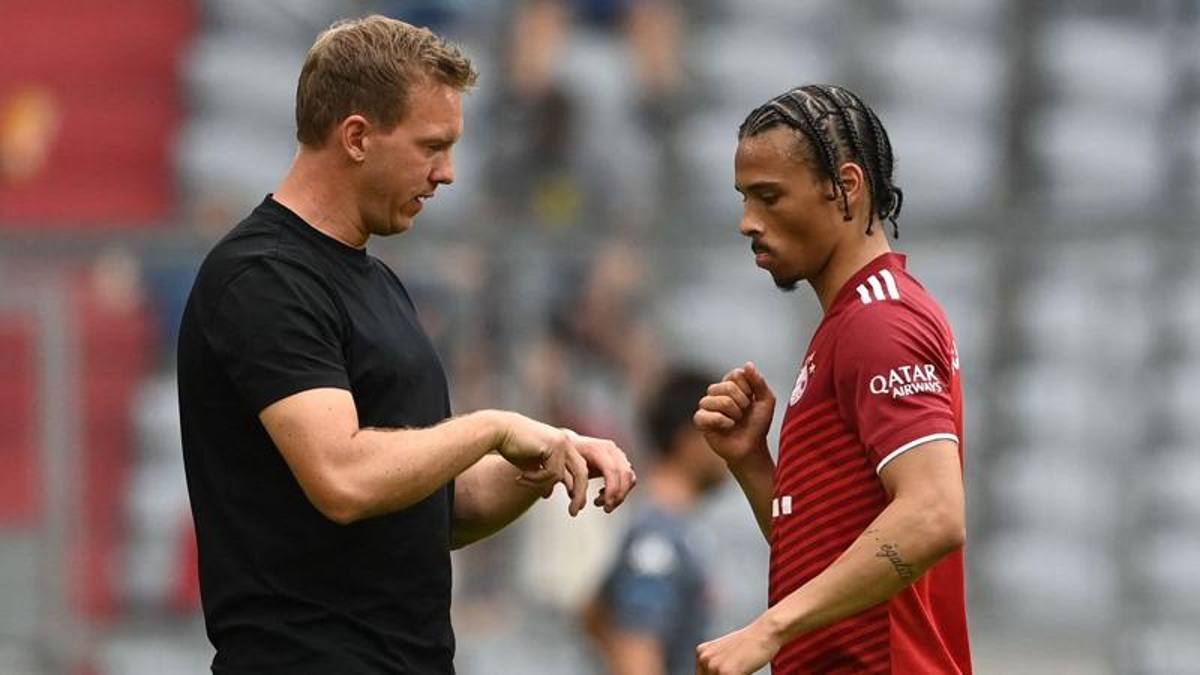