Milan, tragic accident on the bike path: 13 year old falls from the electric scooter and dies 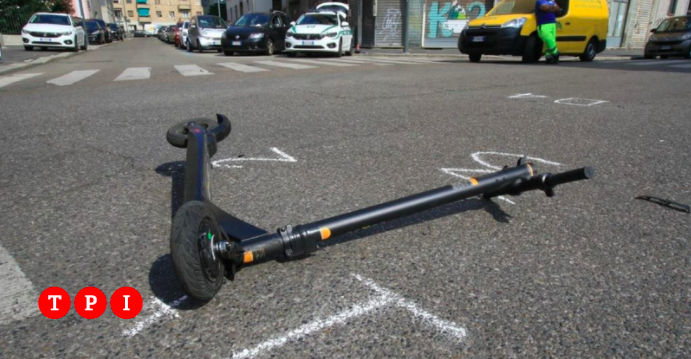 A 13-year-old child died after a very serious scooter accident that took place this afternoon, Monday 30 August, in Sesto San Giovanni (Milan). The boy was walking along the cycle path when for reasons not yet clear the front wheel of the vehicle stopped causing a violent fall. He would have ended up on the road hitting his face on the asphalt. The 13-year-old was reportedly aboard a large electric scooter loaned by a friend.

His condition had already appeared desperate to the first responders. The young man had suffered head trauma and chest trauma and was transferred to a coma at the Niguarda hospital in Milan. Carabinieri and local police officers from Sesto also rushed to the scene of the accident and will have to reconstruct the dynamics of the accident.