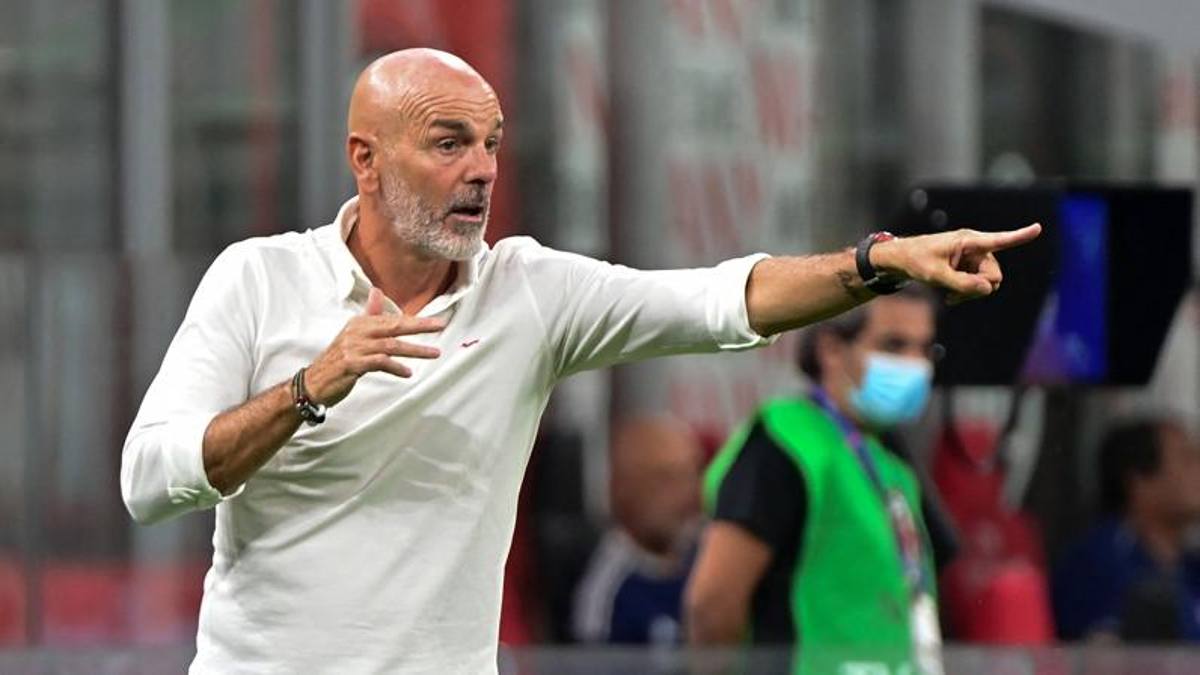 By midnight today, the Rossoneri club will have to communicate the list of players for the competition to Uefa: in addition to Conti and Castillejo, a new signing will be cut

Uefa list time for Milan: by midnight today, the Rossoneri will have to officially communicate to Uefa the list of players with whom they will appear in the group stage, after seven long years of absence. Compared to the 28 players who are currently part of the first team, Stefano Pioli’s Rossoneri leave out three: Samu Castillejo, Andrea Conti and Pietro Pellegri.

The fact that Kessie is one of the 8 “locally grown” players required by the rules (in order not to lose any of the 25 places on list A) puts Kalulu on the safe side, who otherwise would have been at risk of being cut. Maldini and Plizzari, who theoretically would have the requisites to be included in list B – extra, unlimited and to be communicated before each match – do not “save” two places in list A, because they cannot be replaced with other players who grew up in the Rossoneri nursery. In other words: bringing two of Castillejo, Conti and Pellegri would have meant cutting them, or cutting two other men of the 25. Pioli made other choices.