Milan, that’s how it hurts: Zalgiris wins 71-62, for Messina the fourth knockout in a row 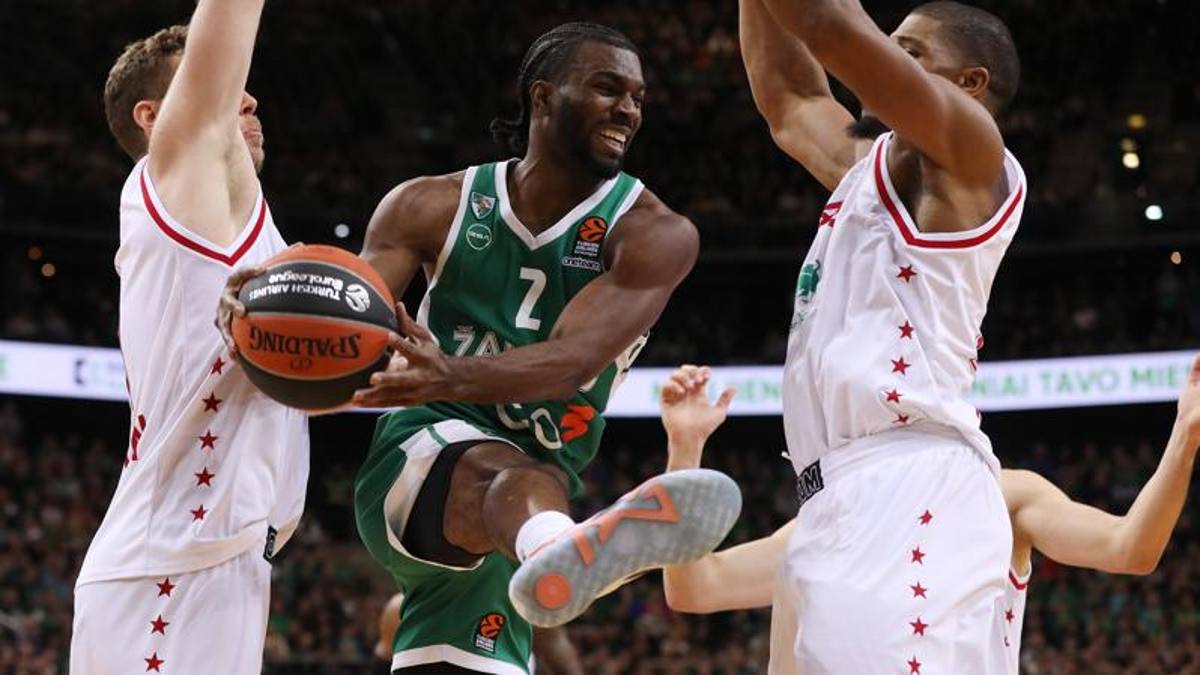 Pride is not enough at Olimpia: a tragic evening in shooting and many subdued tests condemn the Italian champions to the fourth stoppage in 8 matches

Milan returns from Kaunas with the fourth defeat in a row on the back. The red light comes on in the Italian champion team which clings to its defense and pride but they are not enough to remedy a tragic evening of shooting and the many shortcomings among its most important players.

Starting in slow motion in attack for Milan, it takes a good 3′ with Thomas to score the first basket on the Lithuanian 7-0. Olimpia’s hands are cold, Pangos and Hall miss the triples they usually score, the others can’t find close solutions. But with the defence, fighting for every possession, coach Messina’s team manages to hold on to the game despite a tragic initial 2/13 that doesn’t improve during the first half. Kaunas is also very inaccurate but attacks more the basket in penetration. Leprechaun Evans tries to up the gears, but none of the home players have fire in them. The first quarter is 16-11 with 4/4 by left-handed Birutis from the line. Evans’ first triple arrives in the second quarter. Messina makes repeated changes, even triples to find a reliable and somewhat offensive quintet. Pangos finally breaks free from three but an unsportsmanlike move from Alviti allows Smits to extend further then a triple from Cavanaugh gives Zalgiris their first double-digit lead (29-18). Pangos and Evans, in their direct duel, exchange heavy baskets. Milan doesn’t get close and on the half-time siren Smits signs the 34-24. For Olimpia who shoots 10/31 with 2/15 from three, it’s already a lot to be in the game.
In the second half Milan immediately made it 4-0 but it was a flash in the pan because Zalgiris got back into production while Olimpia started shooting again. Evans from three and a sprint from Lekavicius give it +13 (43-30) then finally the triples from Hall and Mitrou-Long arrive, signs of life and a comeback but Evans again on entry brings the Lithuanian lead back into double digits: 49 -39 to 30′. Last quarter played on the nerves. Milan produces its last effort arriving at -4 (53-49) with Alviti and Voigtmann protagonists but a steal by Butkevicius followed by a triple by the same player sinks the hopes of an impossible comeback. Zalgiris goes back to -13 and for Milan it’s another knockout that hurts.

See also  Why can Robert Lewandowski play the game against Espanyol if he is suspended?