Milan, Scaroni: “Very ready for the new stadium. On the market…” 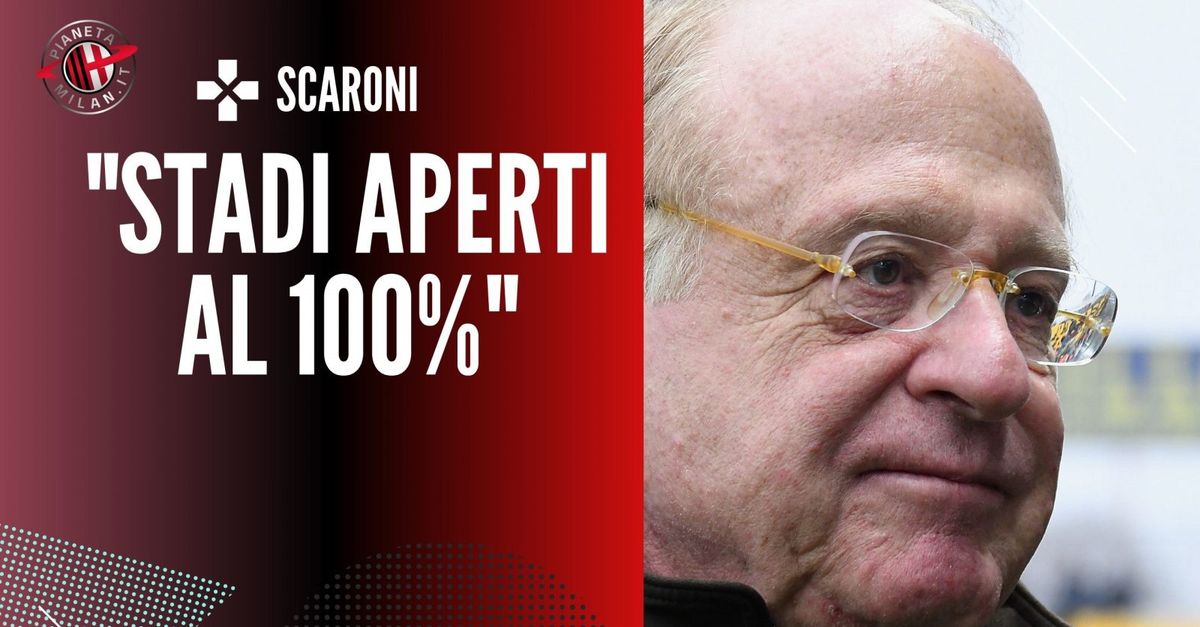 Scaroni, president of Milan, spoke about the new stadium and the transfer session that has just ended. Here are all his words.

The market has just ended, while the question of the new stadium does not seem close to completion Milan, which the president spoke about Paolo Scaroni. Here are all his statements to the microphones of TG3: “Milan have been very active on the transfer market: they have done many things to the satisfaction of Milan fans and fans; everything, however, always having economic sustainability in mind. We have done a lot. market always thinking that the accounts must be in order. There is no doubt that Serie A has been a bit in retreat from, for example, the Premier League and when I read that our fans write that Italian teams are becoming impoverished and they sell the best pieces and don’t buy I think they are a bit right “.

On the stadiums: “The reopening of the stadiums is an important thing. I was in Milan-Cagliari in a San Siro that was finally full: the game of football expects the public even if, for heaven’s sake, football is always played, but that’s a bit different. . It gave me a lot of sadness to go to the empty stadiums and it was wonderful to go to San Siro on Sunday. There is also an economic impact and this is also an important aspect. Now two issues will arise: we want stadiums open to 100% and not to 50%, also because it is not clear why they are 100% open in England and not in Italy; I was in Klagenfurt to see Milan-Real and the stadium was full of people, without a mask … A second theme is that we need new, modern infrastructures: all of us Italian clubs must do what in Europe they did 10-15 years ago, that is, equip ourselves with new stadiums that allow for higher profitability. “

On the new stadium in Milan: “Milan is very ready. It seems to me that the Municipal Administration is also ready, because I have received assurances from Mayor Sala that, with the changes we have made, our project is fine; I also feel that the opposition, since we are in time of elections, he is in favor of building the new stadium at San Siro. I would like to say that on this front I feel comfortable that things will happen in a short time. Milan-Inter stadium: this is our project together with Milan. “