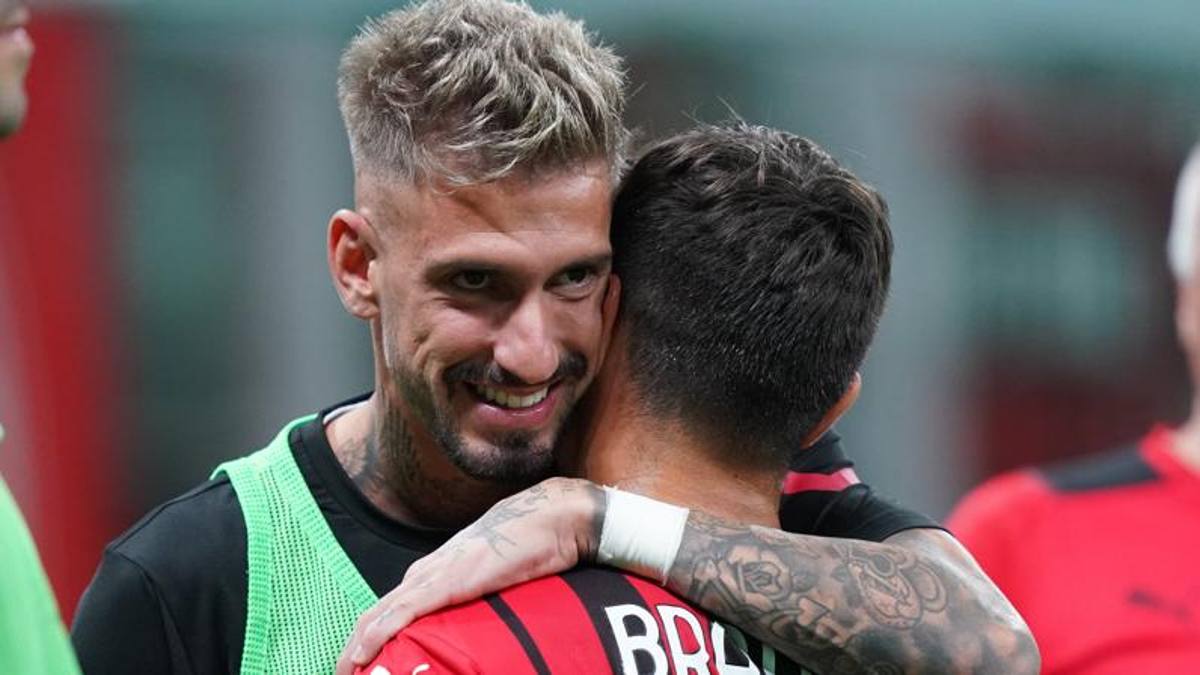 The Spaniard was not sold before the Italian market deadline, but there are still possible destinations in other countries

Samu Castillejo remained at Milan, but it is not yet certain that the thing is definitive. The club in via Aldo Rossi, in fact, listened to the offers coming from La Liga (especially from Getafe) and from the Genoese clubs for the Spanish winger until the last day of the Italian market, but nothing was done. The agreement was not found partly due to the Rossoneri’s financial demands on the card and partly due to the player’s will. There are other federations, however, in which the transfer market session is not yet over: Russia is one of them, and for Castillejo there is an interest on the part of CSKA Moscow, which will be deepened in the next few hours.

Castillejo, after the arrival of Florenzi and Messias, saw the prospects for use in Milan 2021-22 reduce (last season he was the first alternative to Saelemaekers in the role of right-footed midfielder). Milan did not include him in the Uefa list for the Champions League, which also happened to Conti and Pellegri: it is possible that, also by virtue of this decision, the Rossoneri number 7 was convinced to accept another destination.

Genoa, the advance of supermarkets continues in 2020: the equivalent of 17 football fields | The map of openings