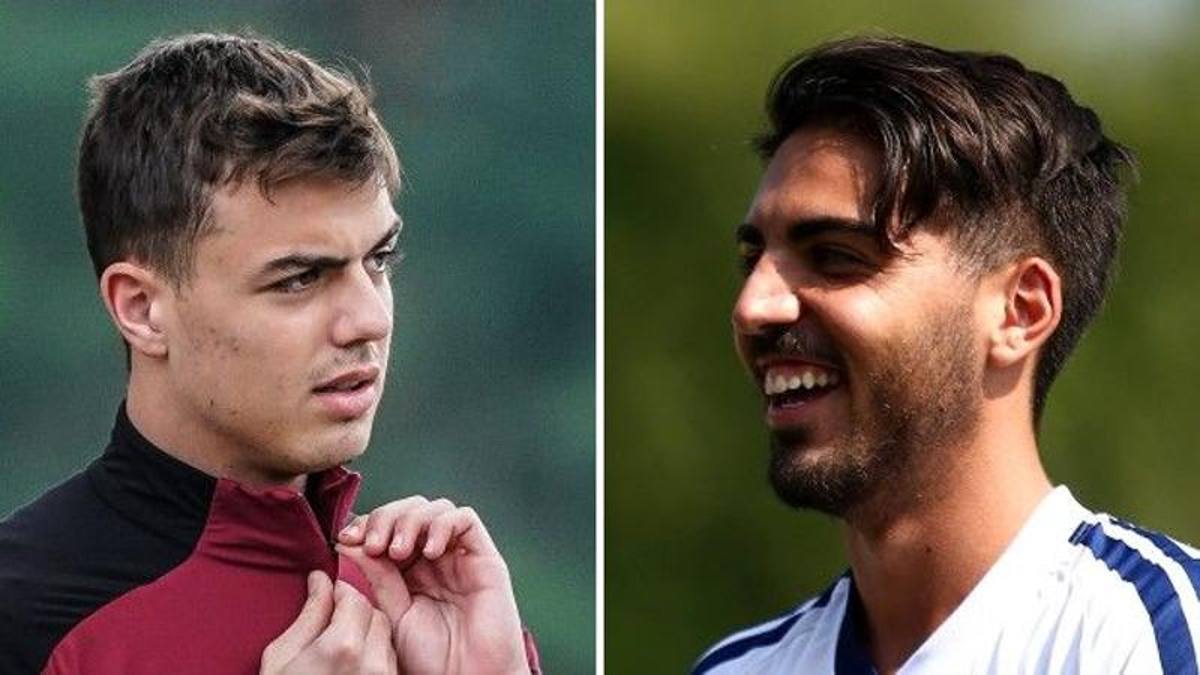 Attacker against defender: Paolo’s two sons will also be on stage at 5 pm at Milanello

Maldini against Maldini, under the eyes of Maldini. Milan-Pro Sesto will be a real test in the family: Daniel plays in the Rossoneri’s first team, a 19-year-old striker who grew up in the Primavera and joined the “bigs” since last season; Pro Sesto, on the other hand, is the club of 25-year-old defender Christian. A special afternoon, therefore, for father Paolo, who will see his children in action at 5 pm at Milanello, at least for a segment of the match.

The match against Pro Sesto will be a useful friendly for Stefano Pioli, who, while waiting to get the national team back after the European Championships (and the injured Ibrahimovic), will be able to evaluate the players currently available. Like Tonali, whose reconfirmation was strongly desired despite a first season in Milan in chiaroscuro. And like the returning Conti, Caldara and Pobega, whose future in the Rossoneri has yet to be defined.