Milan plans a Kalulu-bis: Coulibaly of Monaco is now in the sights 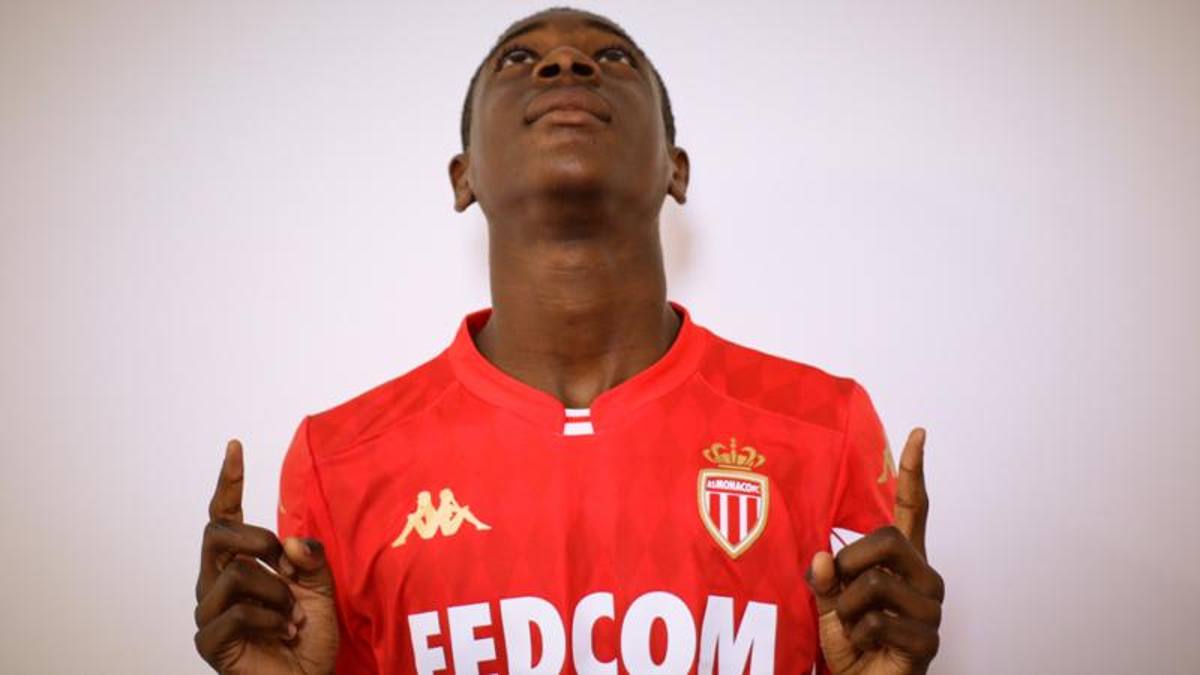 The 17-year-old will be released in June and the Rossoneri have moved in advance, offering him a path similar to that of the defender, who was decisive yesterday against Empoli. Udinese on Rouault of Toulouse

The fight for the Scudetto does not prevent Milan from looking to the future anyway. Which then bears fruit in the present as demonstrated by Pierre Kalulu’s decisive goal yesterday against Empoli. And precisely the goal of the French 21 snatched from Lyon could be useful to convince another compatriot who has long since ended up on the Rossoneri’s radar. This is Mamadou Coulibaly, 17-year-old from Monaco, free in June, profile to the Camavinga, and already courted by many clubs in Europe.

But Milan have moved ahead and well, intensifying the dialogue in recent days also to elaborate an integration plan to the Rossoneri project, particularly focused on young people with strong potential to grow, progressively enhancing them on the pitch, but with the aim of make them a priority of stable elements in the first team. In fact, Coulibaly would be offered a route by stages, such as the one that actually allowed Kalulu to make space in the Pioli team fighting for the title. A constant rise that culminated yesterday with the goal match against Empoli which is worth the extension in the standings.

In short, the seal of the ex of Lyon is the best spot for Maldini and Moncada who have long set their sights on Coulibaly, also appreciated for the characteristics that would make him an ideal heir, always in perspective, of Kessie. The midfielder, a native of the Paris region, is reminiscent in style of a certain Camavinga who had blossomed at Rennes before being picked up by Real Madrid last summer. On the pitch, the Monegasque U19 southpaw can cover both the role of playmaker and mezzala, relying on natural technical mastery with the ball and chain.

Coulibaly, who like Kalulu in his time, has not yet made his debut in Ligue 1, and simply takes himself by paying a training allowance to Monaco. Also for this reason, other clubs have moved. First of all Tottenham, but also City and obviously some German teams, always lurking on the French market. For the moment, the boy, also probed by Juventus, collects proposals to make a decision by the end of April, when he will then be of age.

See also  Juve ascent: from defense to the transfer market, what is there and what is still missing

In the meantime, Udinese moves on Anthony Rouault, central of Toulouse, leader of Ligue 2, and best player of the cadet league in January. The interest is concrete, but the 20-year-old still has a two-year contract and the American-owned club has set a basic negotiation price of around 5 million: Brentford has already fallen on the track. 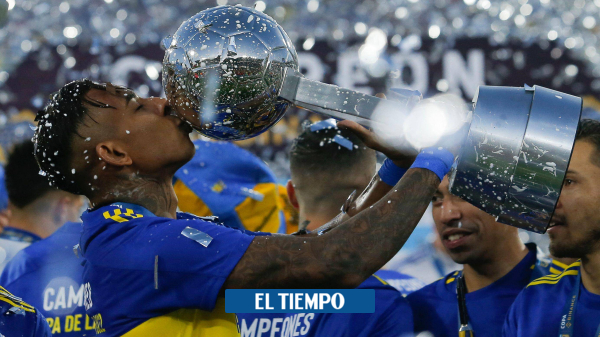 Mohammed bin Rashid: The sons of the UAE and its national cadres are the real bet for the future industry