Milan news: Florenzi arrives on loan from Rome with the right of redemption 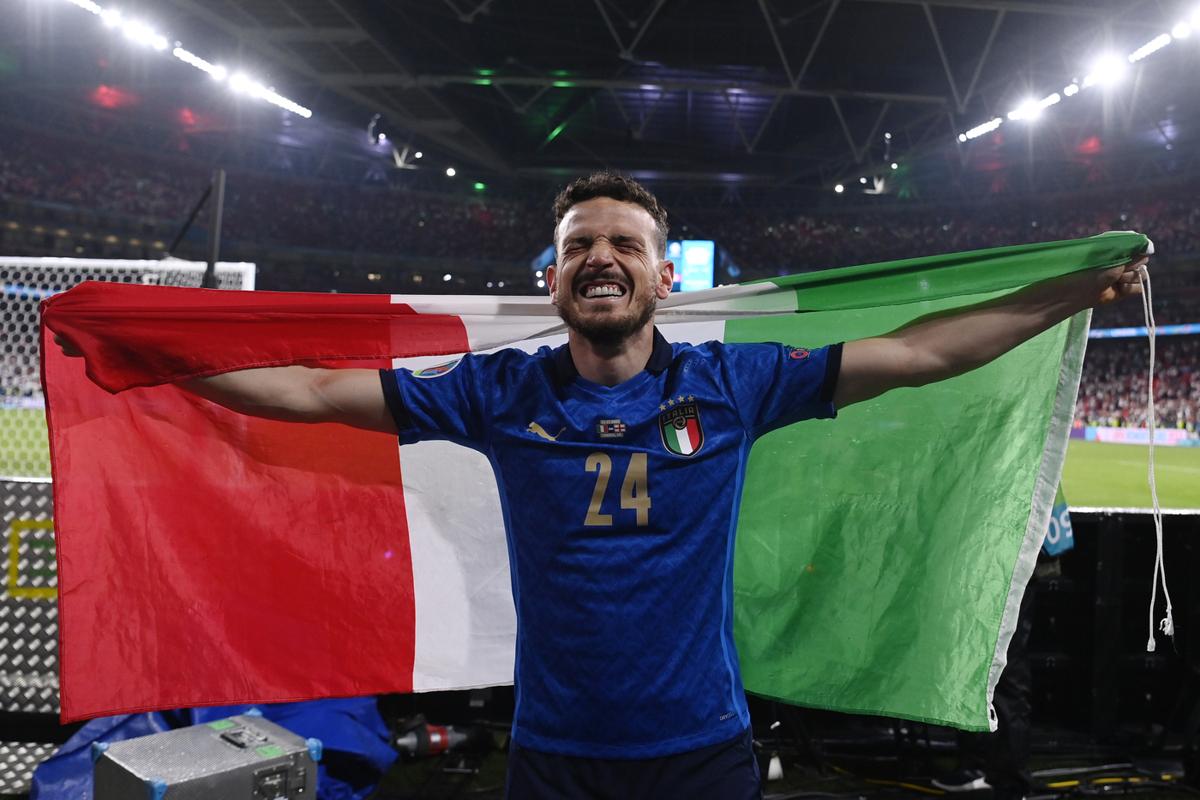 A European champion for AC Milan: only the official arrival of Alessandro Florenzi, fresh from his experience at PSG, is missing

Agreement reached between Rome and Milan for the passage of Alessandro Florenzi in the Rossoneri. The defender of the European champion national team, fresh from his experience at PSG, goes to the court of Stefano Pioli with the formula of an onerous loan of one million euros plus the right of redemption set at 4 million.

Now well-versed in the role of right-back, after years in midfield, Florenzi is destined to fill the void left by the Portuguese Diogo Dalot, returned to Manchester United after the “Red Devils” proposed a permanent transfer to Milan.

Milan preferred to focus on Florenzi, who at 30 began a new adventure, after those with the shirts of Crotone, Rome, Valencia and PSG.