Milan-Micov: goodbye. “Its place in Olympia history is assured” 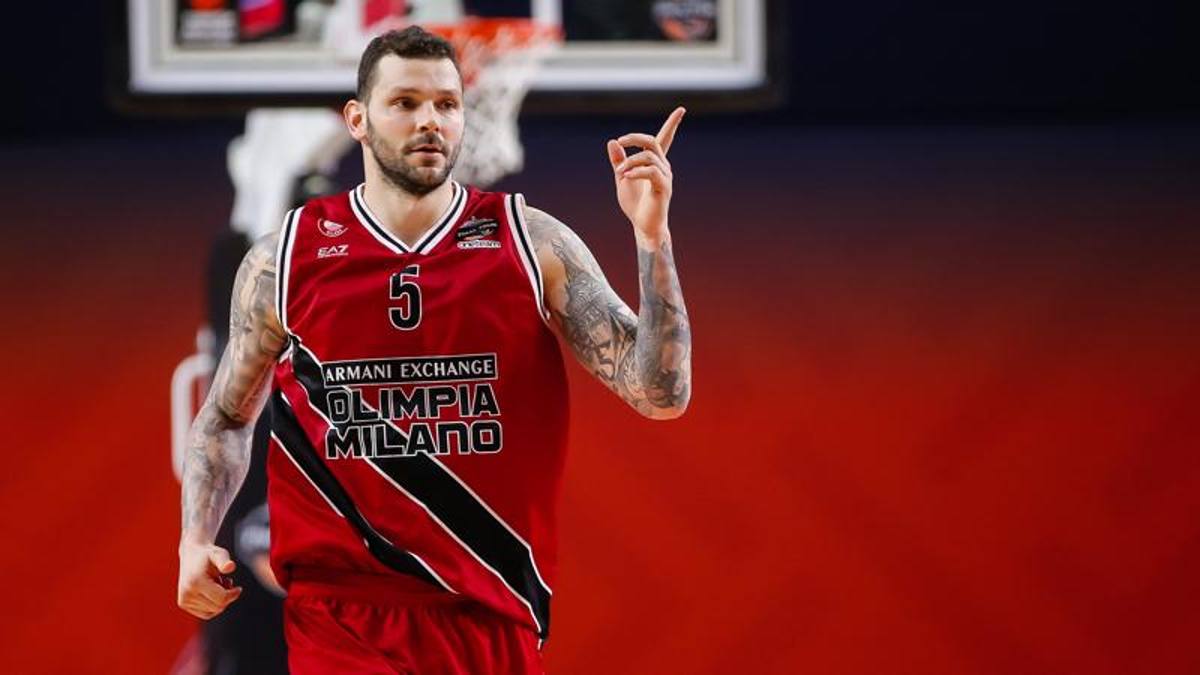 Divorce between Armani and Serbian after 4 years. It had arrived in 2017, and then remained the constant of the group

All love stories sooner or later end. Even the one between Vlado Micov and Olimpia Milano, who separated after four years. “He is the first scorer in the history of the club in the EuroLeague, second only to Bob McAdoo including the Champions Cup – writes Armani in the release statement -. His place in the history of the club is assured, but in addition to the victories and the quality of basketball he exhibited, Vlado Micov has been a model of seriousness, commitment and professionalism on and off the pitch, whose example will remain Olimpia’s heritage “.

The 36-year-old born in Belgrade arrived in Milan in 2017, coming from Galatasary. He returned to Italy after two seasons with Cantù between 2010 and 2012. With Olimpia, Micov won the 2018 Scudetto, the Italian Cup in February and three Super Cups. In the last Euroleague season he played a total of 30 games (including regular season, playoffs and Final Four), finishing with an average of 6.1 points and shooting with 45.8% from three.